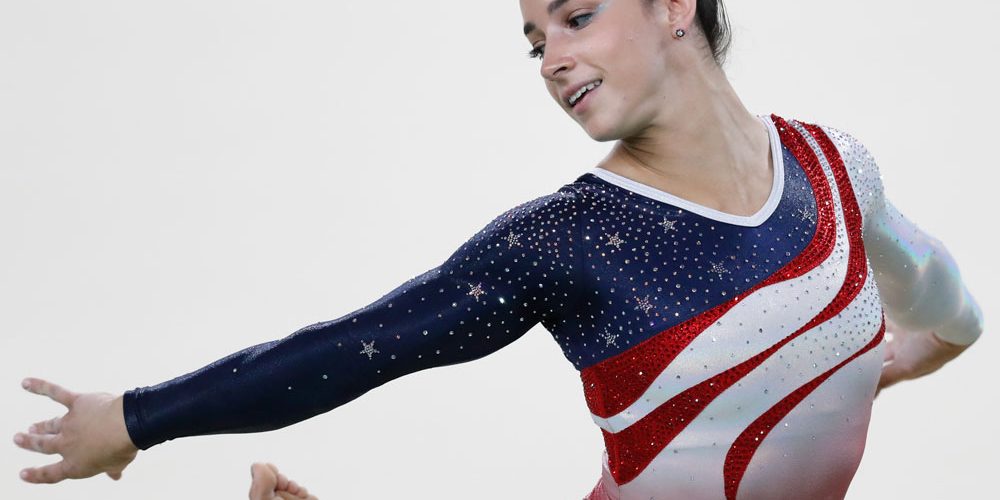 The Music That Inspires Famous Athletes

Part of the spirit of Bossaball is the combination of music and sport. And at least in part, this is based on the idea that music can inspire performance and enhance entertainment. It’s something that, when you think about it, we’ve grown used to seeing in various places even outside of sport.

Consider the modern image of computer programmers, for instance. It was probably the movie The Social Network that first alerted a lot of people to the idea that programmers slap on huge headphones to get “wired in” while they work. This is different than just listening to music – it’s about total concentration and immersion. One write-up of lessons from that film described it simply as “being in the freaking zone.” The show Silicon Valley backed up the same idea. It seems that the image of a successful, high-performance programmer is one of a person relying on music to keep him focused and alert.

Oddly, the same seems to be true of a more interactive activity: poker. While it’s well known that lots of famous musicians love poker, the connections between music and card playing go deeper. You probably won’t find a musician listening to his or her own tracks at the table, but it’s not uncommon to see serious poker players with headphones on even in the midst of big games with millions of dollars in prize money on the table. There are even stories surrounding the book-turned-film Molly’s Game detailing celebrity poker rings that discuss Leonardo DiCaprio sitting at a table with massive headphones on. Here again, music appears to be a common tool for focus and inspiration.

In Bossaball, we’ve made the connection between sport and performance less private and more universal. The idea of, essentially, setting a sport to a beat is part of what makes it so unique. But plenty of athletes before Bossaball used pump-up songs in a manner more similar to programmers or poker players – using carefully curated playlists and headphones to get focused during training or before big events. These are just a few noteworthy examples.

We’re leading with this one because it counters the idea that all athletes listen to rap or house music to get pumped up. Aly Raisman, the decorated U.S. gymnast and a member of the legendary 2016 U.S. women’s team, supposedly tunes in to country music for inspiration before she competes. One could imagine it being a soothing sound before a competition, and the lyrics can certainly be inspiring. 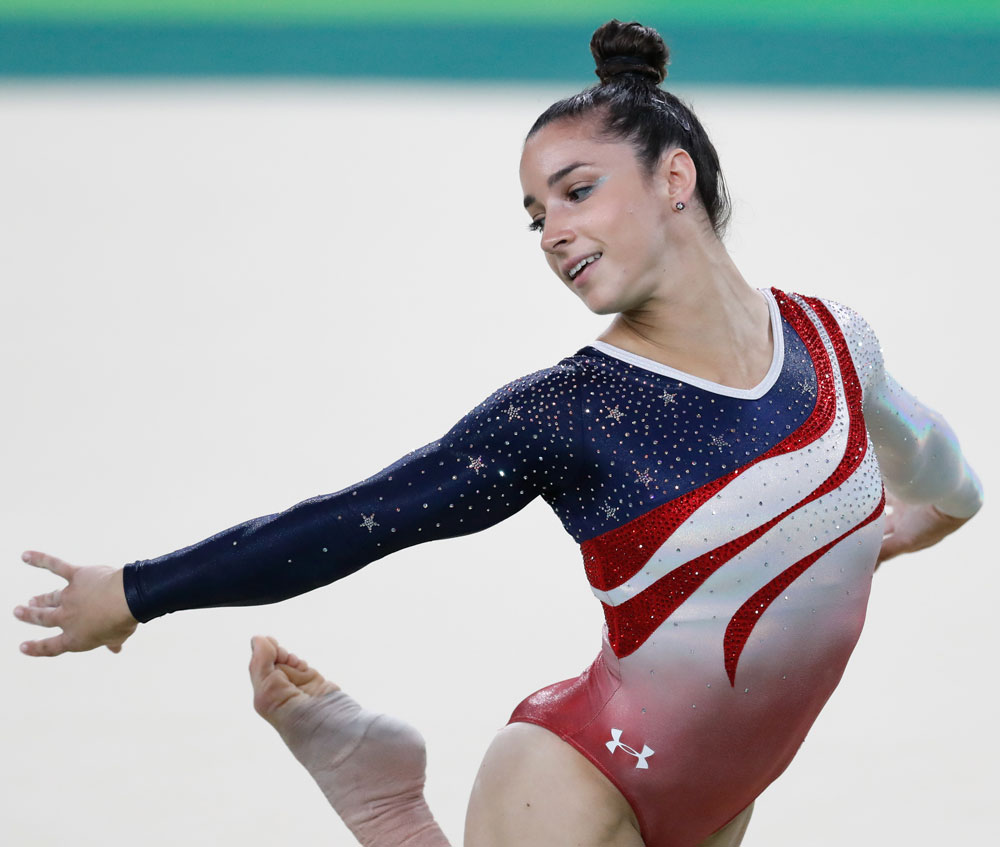 Damian Lillard Dives Into His Art

This is a cool blend between music and sport, because Damian Lillard – a basketball player for the NBA’s Portland Trail Blazers – is actually known as a skilled rapper. Indeed, Lillard isn’t just good for an athlete – he’s had some real success in hip-hop, drawing praise from the likes of Lil Wayne and others. So, fittingly, a long list of NBA players’ favored playlists revealed that Lillard likes to dive into rap, listening to Nas among others before playoff games.

Cristiano Ronaldo Mixes It Up

We’re including this one for two reasons: first that Cristiano Ronaldo is arguably the best footballer on the planet, and second that his pump-up playlist is about as unique as we’ve seen. According to a large list of major athletes’ music preferences, Ronaldo listens to a range of artists including Phil Collins, Lil Jon, George Michael, and Brazilian music. That’s quite a mix, and supports the notion that there’s no such thing as universal pump-up music.

Having said the above with regard to Ronaldo, it still seems to be true that the majority of athletes’ playlists lean toward hip-hop. On the same list that mentioned Ronaldo, legendary boxer Floyd Mayweather’s preferences were listed as Lil Wayne, Drake, Future, and other hip-hop and R&B.