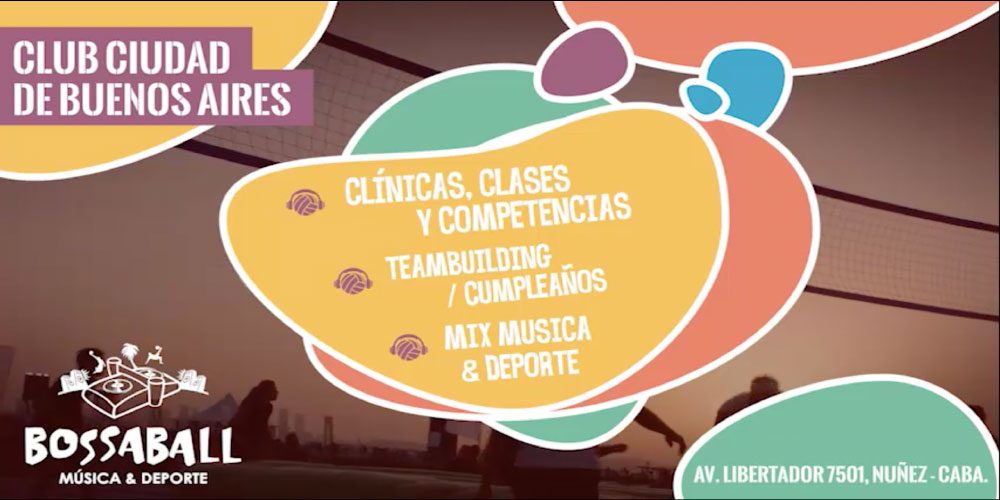 The Club Ciudad de Buenos Aires, which is located in the heart of the Argentine capital and has more than 16 hectares of green and healthy space suitable for recreation and sports, will accommodate Bossaball in its historic facilities. Recognized for its elite teams of rugby, volleyball and hockey, the club, with almost 100 years of history, will be the new base in Argentina starting on September 22, 2018.

Team building to a samba rhythm

From the “National Sports Day” with the Dutch police and participations in the “Hercules Trophy”, the largest company team competition worldwide, until many days with companies of all kinds, Bossaball has proved to be an exceptional and innovative concept for team buildings, group celebrations, work shops etc. 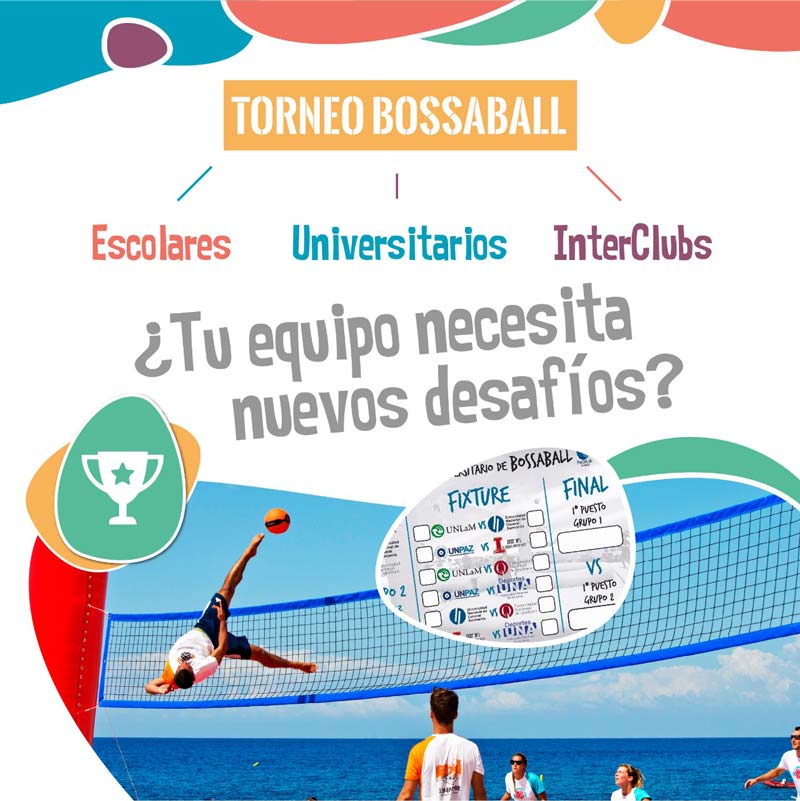 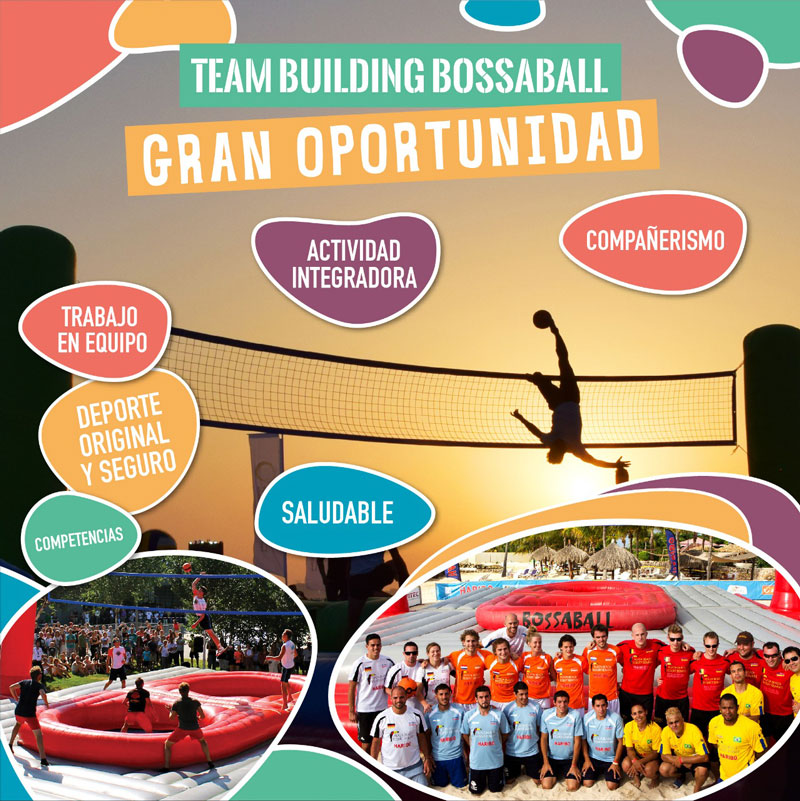 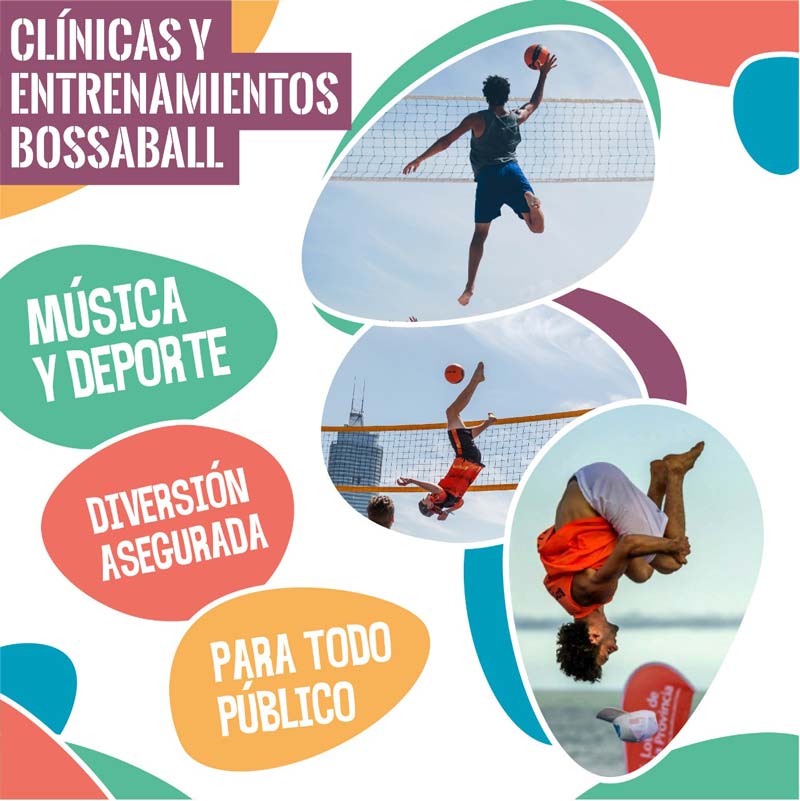 Flair Media Consultancy visited us during a full day of sports and music at the Club Ciudad de Buenos Aires.

In addition to being the place to offer the activities, the facilities of the Club Ciudad de Buenos Aires will be the new training center of the Argentinian Bossaball selection. After participating in the 2013 World Cup in Bonaire and in the exhibition cups in Spain and during the 2016 Olympic Games in Rio de Janeiro, the selection will use the facilities to prepare for the next international tournaments and the activations this summer in the Argentinian beaches. The team, which will practice in the area of the National High Performance Sports Center and the stadium of Club Atlético River Plate, also seeks new talented athletes to be part of the Argentine team.

For any information, prices and reservations: