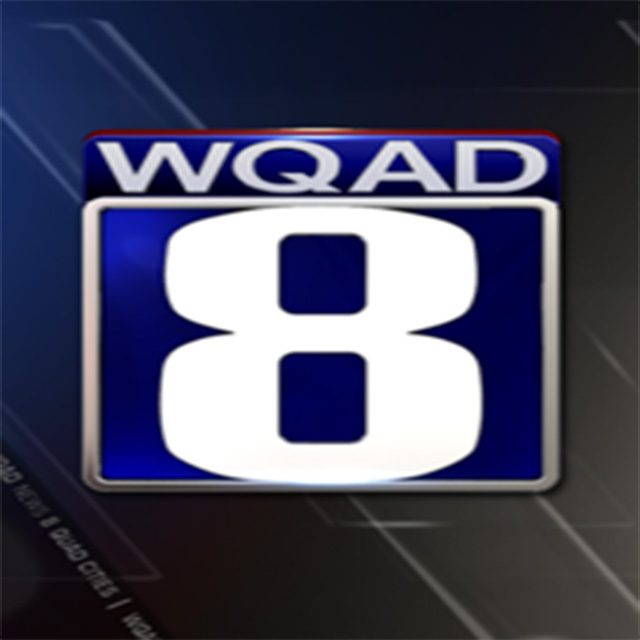 This may be the wildest sport you’ll ever see 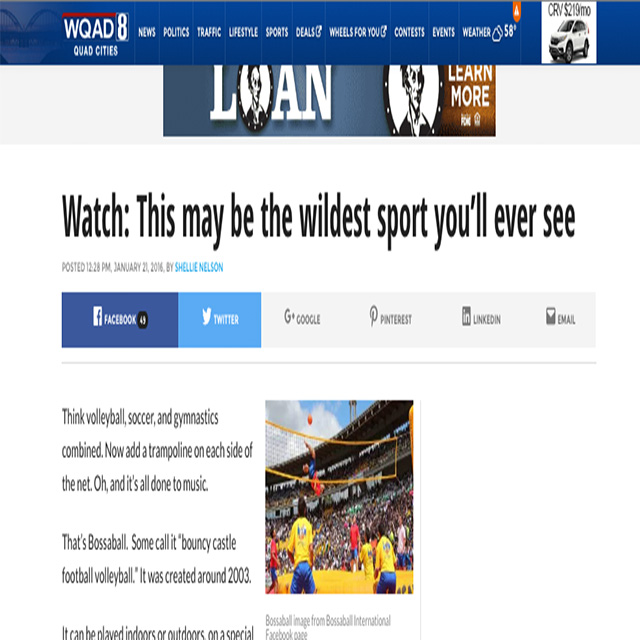 Think volleyball, soccer, and gymnastics combined. Now add a trampoline on each side of the net. Oh, and it’s all done to music.

That’s Bossaball. Some call it “bouncy castle football volleyball.” It was created around 2003.

It can be played indoors or outdoors, on a special inflatable court. Two teams play against each other in a game, with four or five players on each team. Like volleyball, the goal is to ground the ball on the opponent’s side of the net. You get more points for hitting the trampoline area of the opponent’s field, where points scored with a ‘volleyball touch’ are worth three points, and those scored with a hands-free ‘soccer touch’ are worth five points.

That trampoline, and the surrounding inflatable court, adds to the challenge and aerobics of playing.

There are Bossaball clubs in Europe, Africa, South America, and Singapore. It’s huge in the Netherlands and Germany, the Telegraph reported.

Bossaball is “a sports game that has to be seen and played to be believed,” Bossaball International posted on their Facebook page.