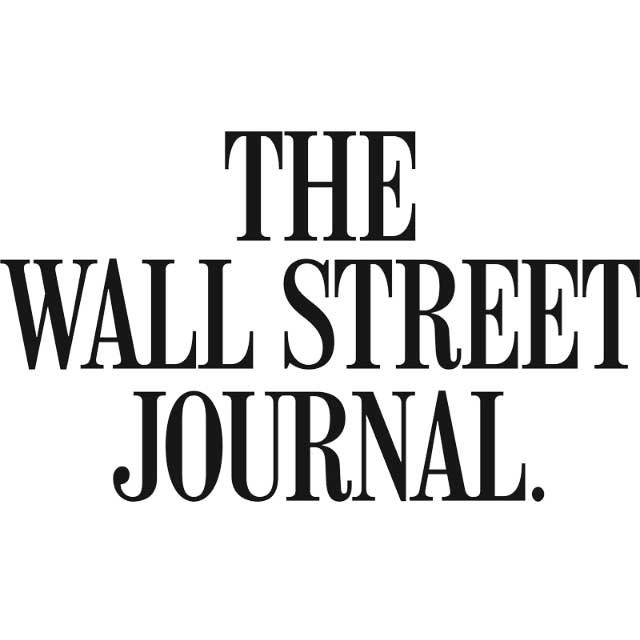 At the Olympics, soccer, gymnastics and volleyball competitions are among the most popular sports. But what if they were combined into one sport, played on a huge inflatable, bouncy-house-style court?

That’s what promoters of bossaball are aiming for.

On a recent evening on Rio’s Copacabana beach, the final game of the International Bossaball Tournament was played between the Netherlands and Argentina, won in two sets by the Dutch team.

The game is played on an inflatable court about twice the size of a volleyball court and utilizes trampolines on each side of the net, allowing players to gain great height to spike the ball and win points. Only one player, the attacker, is on the trampoline. The other four players attempt to position the ball in the air so that the attacker can spike the ball into the opponent’s court.

Think of it as extreme volleyball with 20-foot spikes over the net and incredible dives where players can instantly bounce back into play.

When asked if organizers had dreams of bossaball becoming an Olympic sport, Wilco Nijland, Director of Bossaball Netherlands commented, “We are a fringe sport at the moment, but ask me again in 20 years.” 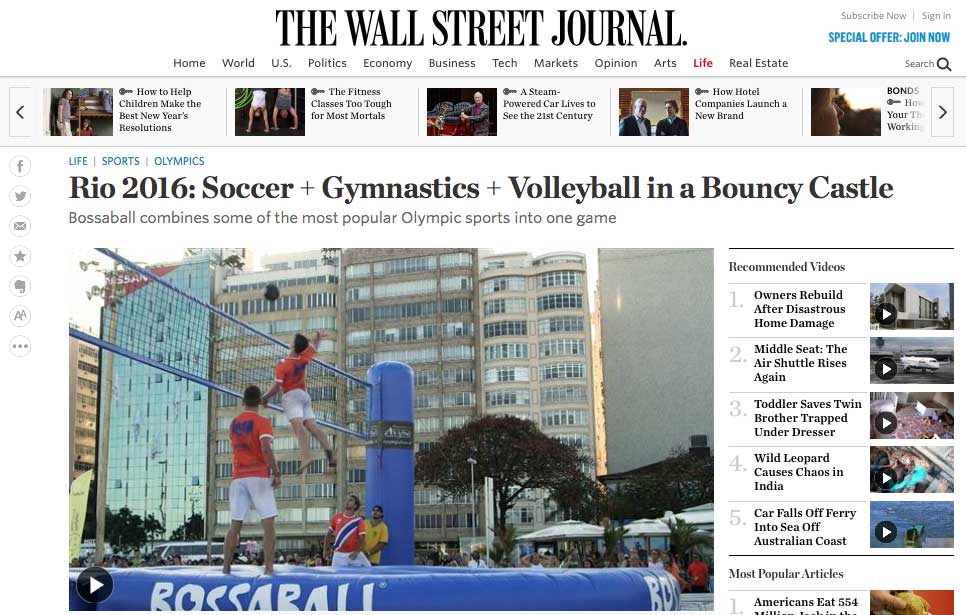