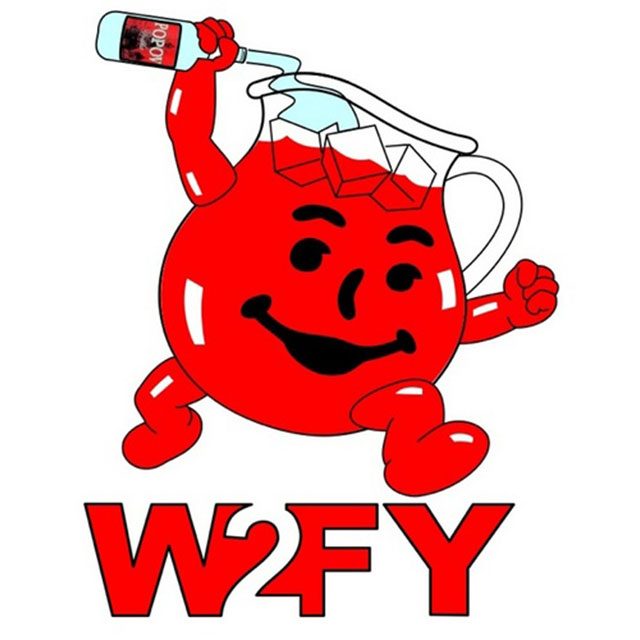 I was browsing through ESPN the Magazine while taking a shit the other day, when I stumbled upon an article about Bossaball International. The article described it as a mix of soccer, volleyball, and giant inflatable trampoline, and I was pretty fucking intrigued. Being the go-getting young media mogul that I am, I tracked down Ari Bresler, a Argentinas founder and International Comercial for Bossaball, and got him on the horn for an interview. Click after the jump to learn a little bit more about the sport that should be replacing Quidditch as the new alternative collegiate sport of choice.

What’s the inspiration behind bossaball? What makes it something that should catch on in the US?

We wanted to develop a new sport that combined ball sports like volleyball and soccer with gymnastics. We looked at beach volleyball, which generally has shorter rallies, and tried to figure out how to make the rallies longer and keep the audience entertained. So we came up with Bossaball, which can have very long rallies and is very entertaining to watch. There is the trampoline in the center of the court which is very important–that player acts as both the goal keeper and the striker–and the trampoline also allows for some very athletic moves–like flips and kicks. This things should make it popular in the US, along with the combination of the many sports. It fills the need for a new and exciting sport.

Bossaball is an international sport. Where is it most popular and how did it get started?

While we started Bossaball in Belgium about five years ago and then moved onto Holland. After that We moved to Brazil–the sport is very much connected to the Brazilian culture of free flowing and capoeira. Now we are in more than 15 countries across the world. We’re working in several Central and South American countries, as well as in Singapore in Asia.

And how is it looking for a USA presence for Bossaball?

We are right now trying to find a big partner in the US for Bossaball. As the sport requires courts and a fairly large number of things to get started, we need to find someone to work with. We’ve been in contact with a couple countries, and next month I am traveling to Las Vegas for the International Liscensing Expo, and hopefully we can come away from that with a major US partner and get the sport going. It’s tentative, but looking better.

Bossaball seems to have a very interesting balance between it being an athletic competition and purely entertainment. Can you kind of talk about that?

At first, Bossaball was more of a demonstrative game, where the players were artists putting on a show. But in the past couple of years, it has moved more toward sporting… we have clubs to train players. Obviously we want as many players as possible, to grow as a sport.

So I’d consider myself a pretty athletic guy, I’ve played soccer, water polo, and can hold my own in beach volleyball… how hard do you think it would be for me to pick up playing bossaball?

If you can play sports, you can play bossaball. If you have played volleyball or soccer you can get in and play the game. You might not be able to do all the tricks, but you could definitely start playing.

What would you say the ideal athlete for a bossaball player would be?

Well, gymnasts play a huge role… the top teams use a trampoline gymnast as their trampolinist as he can jump up high and hit the very hard spikes or make the blocks. Then there is a volleyball setter who can set him up, and in the back all around athletes, like soccer players, to play defense. Since you can hit the ball up to six times per side, and one of these needs to be a non-soccer hit, you have some very athletic things going on. But, since you can score three points by hitting the trampoline center, the center trampoline player is a huge part.

I dig the bossaball music mix on the website… what’s the link between bossaball and music?

Bossaball actually comes from the Latin American music style bossa nova. In these days it is very hard to have a sporting event without music… it helps entertain the audience and also keeps the players in a rhythm.

So I saw there has been a Bossaball World Cup… how was that, and what other sort of tournaments are going on?

Well the first Bossaball World Cup was held in Turkey last year with the Brazilians winning. Also about two weeks ago we had the European Championships which Belgium won in the third set (described below) which was very good. There are over 100 events going on just in Belgium, and in Singapore we are working with the government to expand the game. There are four official clubs in the Netherlands, which is a big achievement for us as a new sport.

So finally, I imagine there are some pretty sweet things going on during a bossaball match… what’s the coolest thing you’ve ever seen?

You know seeing all the tricks is very cool. As the goal was to develop a new sport this is very good. At the European Championship, we had the final as Holland vs. Belgium. It is a best of 3 match, and you need 21 points to win. So the first game was like 21-17 I think for Belgium, and then 21-19 for Holland, and in the final game there was just an amazing rally. The score was 14-14 and you must win by 2 of course. So in the final point, the ball went back and forth between the sides like four to five times with finally the Belgium center getting a very hard spike down right into the Holland trampoline for 3 points, which have Belgium the win. The crowd was clapping and cheering and was very excited, and it was definitely the coolest thing I have seen thus far.

So there you have it, Bossaball at it’s finest. Definitely check out more on the Bossaball International website, and check some sweet videos out (including bossaball in the snow!) out here.