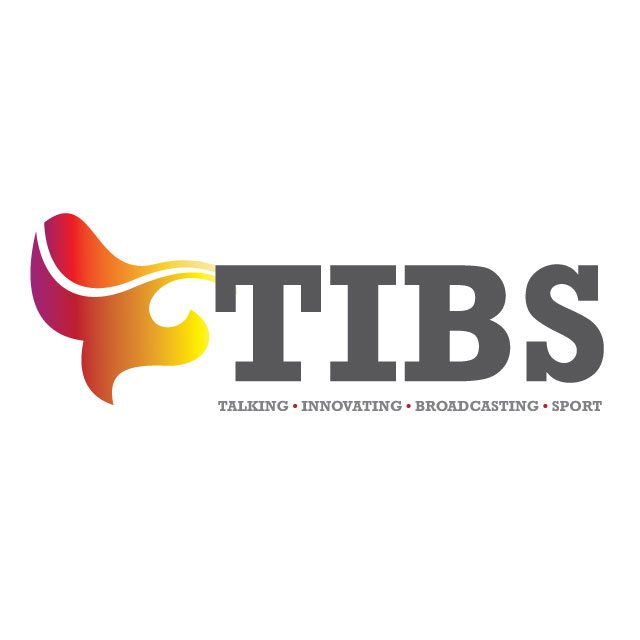 The exhilarating sport of Bossaball once again takes a popular sport and shakes it up with the use of trampolines.

This concept adds large trampolines and inflatables to the sport of volleyball to create a lively and exciting experience.

Created in 2004 by Belgian Filip Eyckmans, his hybrid design combines the logistics of volleyball, football, gymnastics and dance for a fluid, adrenaline pumping sport.

As seen in the Olympics, volleyball was portrayed as a fun environment and with the added touch of music and out loud commentary bossaball is no different.

Played on an inflatable court with a trampoline on each side, the change in gravity combined with the safety provided by the soft surface allows for a whole new range of techniques, team tactics and strategies.

The playfield can be installed on diverse locations, both in-and-outdoor and takes less than 45 minutes to set up the equipment.

The most famous teams from Spain travel the world making exhibitions and promoting the game.

To watch highlights of Bossaball please view bossaballdotcom‘s video below.

Each team consists of 3 to 5 players.

The attacker is positioned on the trampoline, to finish the moves, bouncing for height throughout the rally.

The defender if there is five,  is also based on the trampoline as a goalkeeper to the three point zone, using themselves as a shield.

The other players (2-3) are situated around the court to pass the ball around.

The opposing team must not use more than a combination of eight contacts between them before returning the ball. These contacts can be exerted using any body part.

But players can only touch the ball once with their hands (volley touch), or a double touch with their feet and/or head (football touch).

The height of the net in between both fields can be adjusted for different levels such as professionals, men, women or children.