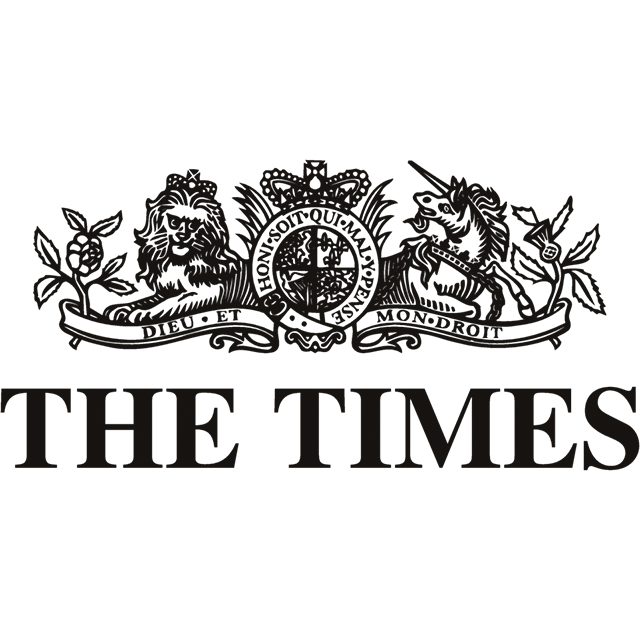 Anyone for slamball? Or BOSSABALL? Glowing puck, maybe, or velocity? Or has anyone out there got a better idea?

Britain, which has long boasted that it invented modern sport, is being urged to rediscover the pioneering zeal that bequeathed to the world some of its finest competitive games. From football and cricket to tennis and golf, the origins of some of the world’s most popular games can be found in the rigours of Victorian society.

Today, a nationwide search is being launched by the Government for the next big idea to encourage physical activity. In short, the challenge is to find the next slamball, a sport that to some was tragically ahead of its time, though others suspect that flaws in the nascent game ran deeper.

Slamball is effectively basketball with eight trampolines for men who can’t jump. Although there were more than 20,000 applicants to join the league after its US debut in 2000, it was consigned to the dustbin of sports history after only two professional seasons — although apparently it is still popular in Lithuania.

Now, up to 20 new sporting ideas a year will receive grants and expert support under a fund administered by Sport England, the distributor of Lottery money to grassroots projects.
The ultimate test is whether it would help the government meet its target of getting 1 million people more actively involved in sport by 2012. The uncomfortable truth is that, after a run of sporting successes in the 19th century, Britain has rested on its laurels. In recent times, the rest of the world has not only got better at playing traditional “British” sports but is also streets ahead in devising new ones.

From BOSSABALL, a game invented in Belgium in 2005 that combines football, volleyball, trampolining and capoeira (a Brazilian dance-comemartial art) on an inflatable court, to Ultimate Frisbee, the disc-throwing team game created on US college playing fields in the late 1960s, Britain is behind the curve in sporting concepts.

Its backers hope the fund will unearth a sport with as much impact as five-a-side football, created in Montevideo in Uruguay in 1930 by Juan Carlos Ceriani and now more popular than the 11-a-side association game invented by the English in the 19th century. It will not back the wholly wacky but will support any idea, however bizarre, if it increases mass participation.

The ideas could involve exploiting new technology to bring sport to new audiences, such as the way Concept2, a maker of rowing machines, has developed online indoor rowing leagues. Or they could adapt a game, such as the Masters Rugby League, which started in New Zealand in 1992 and can be played only by the over-35s.
Players wear different coloured shorts denoting the forcefulness of the tackle they can endure. The over-60s in gold shorts can only be tagged, while the relatively sprightly 35-year-olds in white shorts are fair game.

The annals are full of good ideas, such as William Webb Ellis’s decision to pick up a football and run with it, or Dick Fosbury’s instinct to flop backwards over the high jump bar instead of using a scissor kick.

The fund is open to anyone with an idea that needs developing and piloting or a concept already in development that requires backing.

“Great ideas are priceless, so we need to do all we can to encourage innovative thinking if we’re to achieve a genuine breakthrough in growing sports participation,” Richard Lewis, Sport England chairman, said.
John Denham, the Secretary of State for Innovation, said: “In a tough economic climate, it’s more important than ever to innovate, whether you want to improve profit margins or attract more people to sport.”