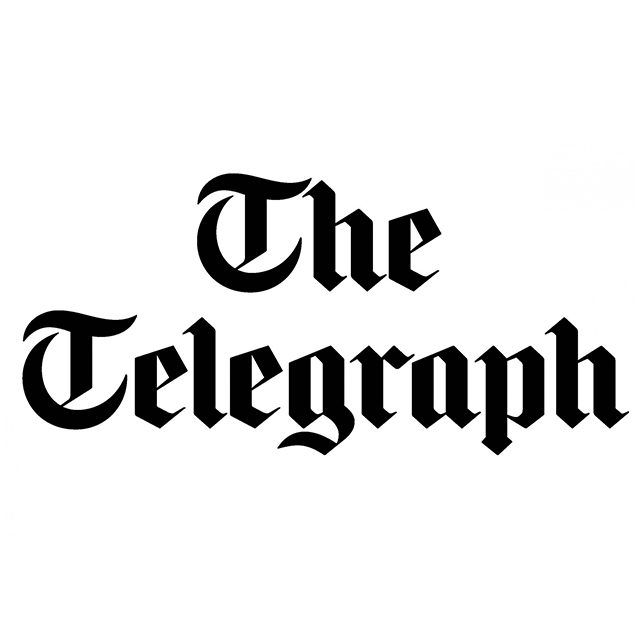 What is bossaball and where can you play it?

The grown-up version of trampolining, bossaball is a truly unique experience that is expected to take the UK by storm in the coming years.

When a man reaches a certain level of maturity and stature, it’s possible he may not be able to leap in the air quite as easily as he did, say, 20 long years ago. And while the allure of the kids’ trampoline is very real, it can also make him feel a bit foolish to be behaving as if he’s on a bouncy castle with his Start-rite sandals left at the entrance.

That’s why bossaball – the grown-up version of trampolining – is gaining traction. It combines fitness, competition and fun for a truly unique sporting experience. There are four players per team, and any part of the body can be used to keep the ball in the air.

It’s perhaps not surprising that this game was invented in Spain, the spiritual home of excitable, manly competitiveness. Even better, the person overseeing the action is known as the “samba referee”, and may have help from a percussionist or DJ set. The moves required to win involve flexibility, speed and strength, and incorporate elements of capoeira and gymnastics. It’s highly aerobic, and burns hundreds of calories over the course of a game, which is played in three sets and has rules similar to volleyball. The difference being, once you’ve scored by bouncing several feet in the air, you’ll never want to go back to a hard-surfaced court again.

It’s fair to say that your local leisure centre may not have the facilities – but Bossaball Sports lists events, which often take place at festivals or on beaches. Currently, bossaball is huge in the Netherlands and Germany, and though it may not have taken off in the UK yet, it likely will soon. And you can say you were there, performing a backwards somersault mid-air, at the very beginning. 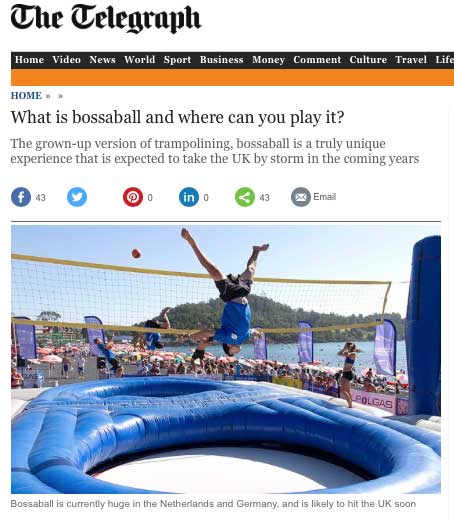