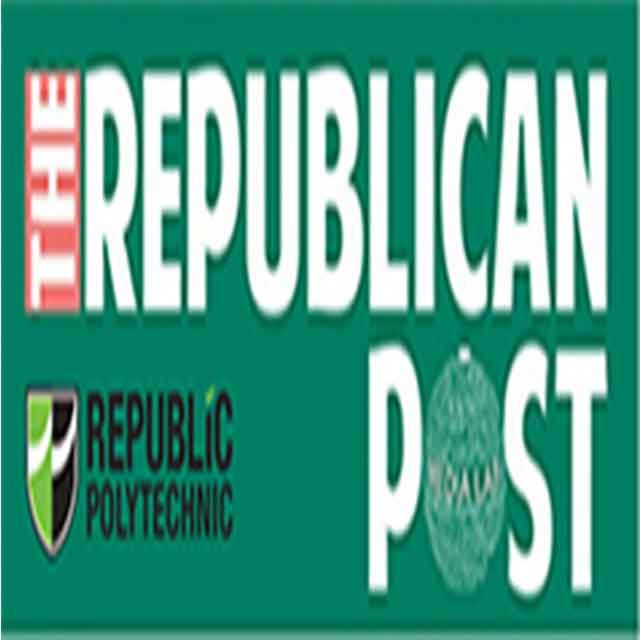 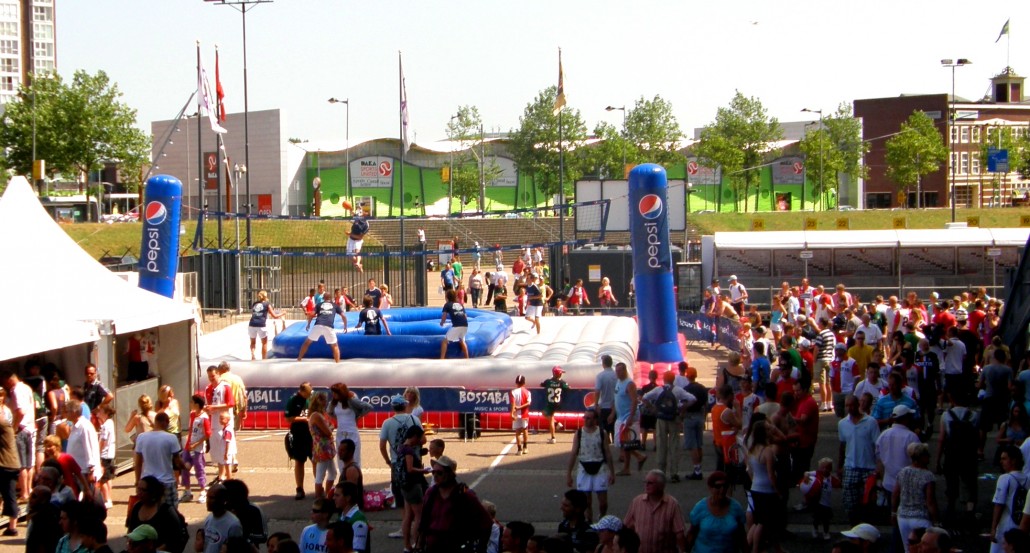 Fancy playing football in an inflatable orb or a volleyball and football-esque game on an inflatable court? These ideas would have sounded ridiculous a decade ago but they have become a reality here and the games have attracted a following among some.

Bubble soccer or zorb football is one example. This game, which originated in 2011 in Norway, appeared in Singapore around a year ago in April 2014. The game is essentially football with a twist – you have to be in an inflated orb, also known as a zorb, but the rules to the game vary depending on where you play. It is also safe for young children as the zorb is designed to absorb heavy impact well.

Bossaball, which has volleyball and football elements, has a longer history here. The game, which is played on an inflatable court with trampolines on both sides of a net set in the middle, was introduced here by Bossaball Singapore in 2007. The game originated in Spain and was conceptualised by Belgian Filip Eyckmans in 2004.

Due to the rising popularity of both games, some organisations are using them to reach out to youths here. The ACE Football League, which was started by the Student Care Services in 2011, has organised bubble soccer and bossaball games for youths.

Miss Soh Xiaohan, a social worker who also manages a team, said the league was organised to allow students to learn about new games. The games also served as good bonding activities, the 26-year-old added. “As the above sport is something new for everyone, it is less competitive and helps create positive common experiences for all,” she said.

Shafiq Rosli, a participant in the league, agreed. The first-year Human Resource Management with Psychology student at Republic Polytechnic said he was excited when he first heard they were going to play bubble soccer and bossaball as very little Singaporeans have played the games.

The 18-year-old said: “It’s very different from football as it requires a different skill set. It was also very tiring but I had loads of fun. If given the chance, I would definitely play again.”