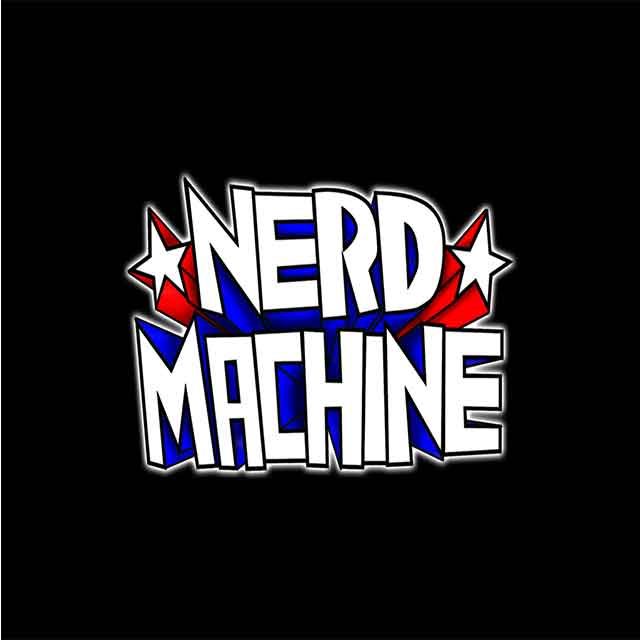 Take capoeira (a Brazilian martial art that includes dance, acrobatics, and music), volleyball, soccer, and gymnastics, add in an inflatable and a trampoline, and BOOM! 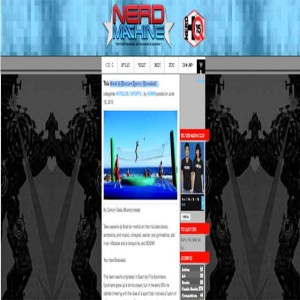 This team sports originated in Spain by Filip Eyckmans. Eyckmans grew up a tennis player, but in the early 90’s he started tinkering with the idea of a sport that involved a fusion of different body techniques. The aim of bossaball has always been to mix music and sport. The word bossa – which is sometimes translated as style, flair, or attitude in Portuguese – is commonly associated with Bossa Nova, a samba-influenced type of Brazilian music.

How does a wonderful sport such as this work?

Each team consists of 4 or 5 players. The height of the net can be adjusted for professionals, men, women, or children.

The attacker is positioned on the trampoline with the others around him/her on the inflatables. A player from the serving team (the server) throws or kicks the ball into the air and attempts to hit the ball so it passes over the net. The opposing team must use a combination of no more than 5 contacts with the ball to return it to the other side of the net. They can use a volley touch (hands) or a soccer touch which is basically anything else. A single player can only make 2 consecutive contacts. Players are not allowed to touch the net and always have to remain with at least one body part on their own side.

During a rally, the ball is tossed around while the attacker jumps on the trampoline in order to gain height. The attack begins when one of the rallying players aims the ball’s trajectory towards a spot in the air where the attacker can hit it (spike or kick) and returns the ball over the net.

The game continues in this manner, rallying back and forth, until the ball touches the court within the scoring zones.

Scoring in this game is a little complicated.

Want to get involved? Check out their website at https://www.bossaballsports.com/