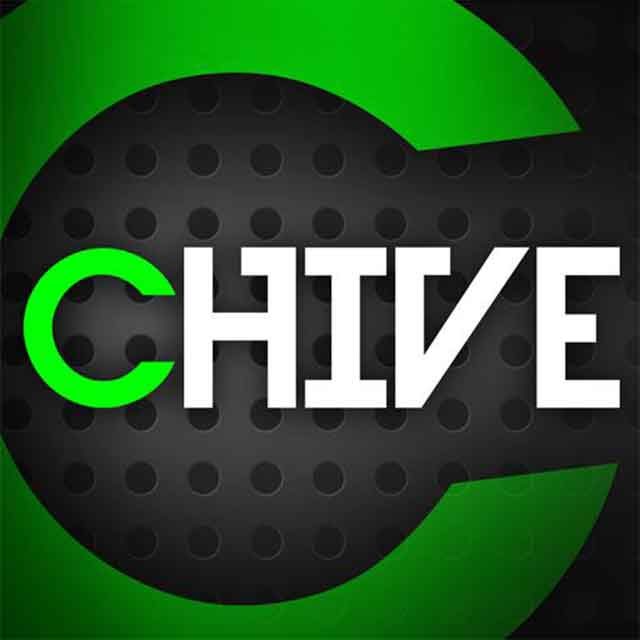 Get outside with these obscure outdoor sports 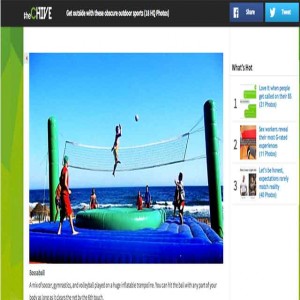 Bossaball
A mix of soccer, gymnastics, and volleyball played on a huge inflatable trampoline. You can hit the ball with any part of your body as long as it clears the net by the 6th touch.

what is bossaball ?
Bossaball is a ball game between 2 teams. It’s a variation on the volleyball concept. The court is a combination of air cushions and trampolines, divided by a net.

What’s the score ?
Once a team grounds the ball on the inflatables it gains 1 point. Scoring on the trampolines is worth 3 points. Hitting the bossawall (= the red rings around the trampolines) doesn´t count as a score, so the rally continues.

Variations :
The height of the net in between both fields can be adjusted for different levels : professionals, men, women, children, …

Security :
Safety of the players is a main concern. That’s why all springs and bars are fully covered by large inflatables. From each side of the trampolines, the width of the inflatable is at least 3m to avoid the trampoline jumper falling off the court.
Bossaball has obtained an official security “Certificate of Approval”.

Samba Referees :
Bossaball referees have a whistle, a microphone, various percussion instruments and a dj set. They referee the game and they take it to a higher level. They´re the Masters of Ceremony. They´re Samba Referees.