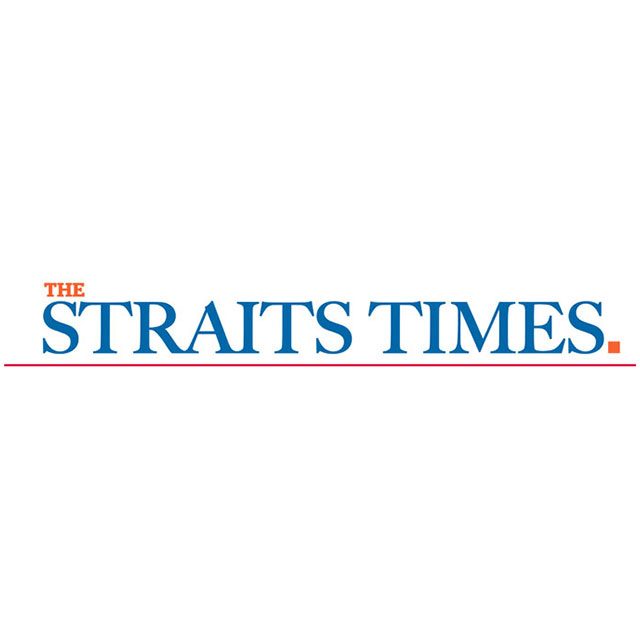 Counting down to Youth Olympic Games

THERE is still a year to go before the inaugural Youth Olympic Games (YOG), but Singapore is already in the party mood.

Over 5,000 revellers transformed the Padang into a pulsating dance and music venue on Friday night, as organisers marked the 365-day countdown to the Games with a dazzling celebration that went on long into the night.
The star attraction: A 10m-tall countdown clock on the steps of City Hall, that was unveiled in a hail of fireworks at precisely 8.10pm, or 2010 hours.
Fittingly, it was the same location where some 5,000 gathered last year to witness the International Olympic Committee (IOC) announce that Singapore had won the right to host the very first Youth Games.
Judging from the reaction of the youths who turned up yesterday, next year’s opening ceremony on Aug 14 at the Marina Bay Floating Platform will be just as raucous and electrifying.
Senior Minister and Coordinating Minister for National Security S.Jayakumar, who was the guest of honour, was moved by the occasion and the atmosphere.
‘If anyone has any doubts about the support, enthusiasm and spirit of the young for the YOG, they should come here and listen to all of you,’ he said.
‘It is this spirit, these vibes and your support that we need from now till the YOG takes place. I have no doubt that you will maintain your enthusiasm.’
The festivities began earlier in the evening, with a YOG carnival at the Padang offering the chance to try out various sports like BOSSABALL, a mix of volleyball and football, on a huge inflatable trampoline-like court. There was also an Olympic Day Run which drew more than 3,000 participants.