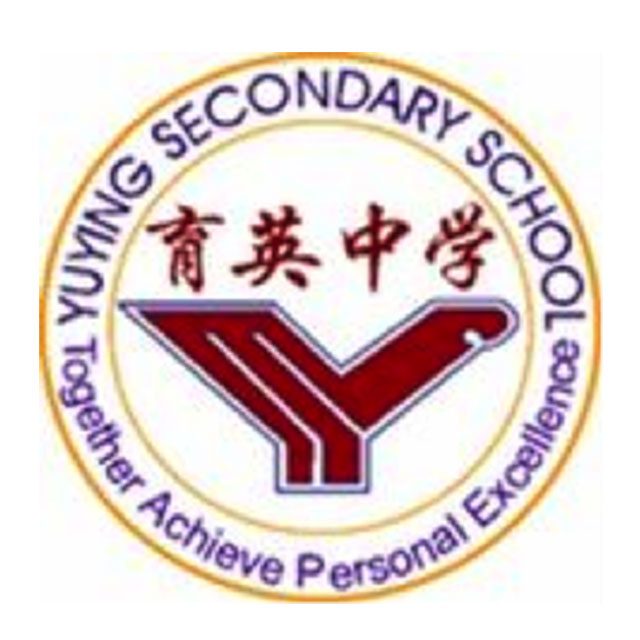 Picture this: head-thumping music, flashy “aerial” moves and the thunderous roars of a several hundred-strong crowd, all cheering wildly around a games court.

A rock concert? Nope. It’s a relatively new sport called bossaball, which is making huge waves around the world with its clever combination of volleyball, soccer, acrobatics and music – all while players try to maintain their balance on a large, bouncy inflatable court.

At Yuying Secondary School, this unusual sport has also made its way into the PE programme as part of the school’s Yuying Olympic Gala. Judging from the way students rush towards the courts during recess, bossaball is definitely one PE activity that students don’t want to miss.

“It’s quite fun, and bossaball teaches us a lot about team spirit. We can really enjoy this game with our friends,” enthuses Sec 2 student Tan Ming Hui.

The term “bossaball” comes from combining “ball” with “bossa nova” music. The game was created by a sportsman with a passion for music, and is one of the few sports where music must be played during tournaments.

For Mr Lawrence Lim, head of the school’s PE Department, bossaball seemed to be the perfect sport to introduce to the Yuying Olympic Gala last year. He felt previous Galas lacked vibrancy and was determined to change all that.

“Given my school’s ‘neighbourhood’ status, one of my objectives is to provide uncommon activities for our students. With this type of outreach, we hope our students will be more motivated, and find meaning in something other than just grades,” says Mr Lim.

His superiors were a bit skeptical at first, and not without good reason too. The sport is expensive and not easy to bring in, with the inflatable courts and trampolines weighing in at a hefty 1.2 tonnes. But Mr Lim persisted in his efforts, and bossaball is now the most anticipated Olympic Gala sport, with teachers enthusiastically cheering for the players during competitions.

“When I first heard about bossaball, I didn’t get it. I thought it was like volleyball,” recalls Ming Hui. “It was only after seeing my friends playing in last year’s competition that I understood what it was about.”

Bouncing their way to good health

Yuying Secondary School is the first school in Singapore to include bossaball in its PE programme, though the game is only played during the week of the Yuying Olympic Gala. Up to 14 students are allowed on the inflatable court at a time, to jump, spin and flip their way across the brightly coloured court. Other students can hone their basic volleyball skills on the sidelines while waiting for their turns.

Thanks to all that jumping and need for balance, students get an excellent total body workout. Just ask Sec 2 student Liu Jiahan: the towering youth regularly plays basketball for his school, yet he admits that bossaball is far more physically challenging.

“Basketball mostly involves your hands and legs, but bossaball really exercises every part of the body — from the head, arms and even the legs. It’s a lot more tiring than basketball!” he says.

It might be even better than basketball, if Mr Lim’s words are anything to go by. He believes that conventional sports, like basketball, have their own benefits, but for the sake of promoting collegiality and unity, an unconventional team sport like bossaball is much better.

“In conventional games like basketball, you always have tall students participating. But with bossaball, everyone gets a chance to try it out,” he explains. “Ultimately, it’s a way for our students to build friendships and practise fair sportsmanship, all in the name of Olympic education.”