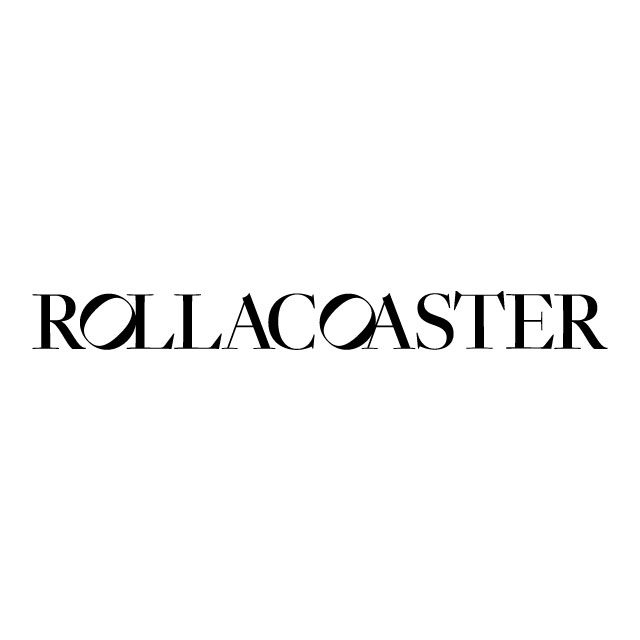 A brand new sport born in Belgium early in the 21st century, bossaball is like a combination of beach volleyball and competitive trampolining, with a live South American soundtrack thrown in.

It’s played on a specially designed inflatable court that features a round trampoline on each side of an adjustable volleyball-style net. The entire court and surrounding area are heavily padded for safety and the trampolines are circled by a big red barrier called the bossawall.

Bossaball has quickly become popular in Europe and South America and the portable court has allowed it to be played on beaches, in schools and at music festivals.

Music plays an important part in bossaball. Bossa nova and samba are different styles of Brazilian music and bossaball officials are known as samba referees.

“Com bossa” means “with gusto” in Brazil and bossaball referees expend almost as much energy as the players. As well as blowing the whistle, groups of samba refs provide the backing track for each game with a combination of musical instruments that can include microphones, drums and turntables.

This emphasis on music and movement has drawn comparisons between bossaball and the Brazilian martial art of capoeira.

Bossaball is played between two teams of either three, four or five people. Each team is allowed up to eight touches before returning the ball. And players are allowed to use their hands, feet or head.

Really bossaball is all about timing. The high number of touches is used to try and set up a spiker bouncing high on the trampoline for a big smash.

If a team allows the ball to be grounded on the trampoline they give up three points. Anywhere else on the court is worth one point. But if the ball bounces off the bossawall it is still in play and the rally goes on. The first team to 30 points wins the set.