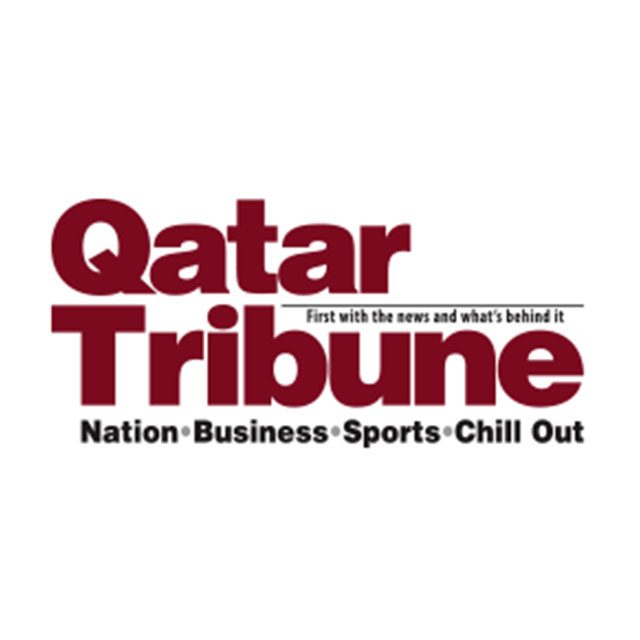 DOHA – WELCOME to the world of bossaball, a sport born just five years ago.

Almost like beach volleyball, it features high flying acrobats jumping on the trampoline in a bid to ‘spike’ the ball, as well as shaking their legs to the samba music.

This new game has come to Doha for the first time as part of the Qatar Marine Festival.

The exhibition includes not only demonstration matches (on an hourly basis) but also workshops where adults and kids will get to learn this exciting sport.

For the uninitiated, bossaball is a sport that combines elements of volleyball, soccer, gymnastics and capoeira (an Afro-Brazilian art form).

This game is played on a special inflatable court which has a round trampoline on each side of the court with an adjustable net.

The trampoline, allows players to bounce high enough to spike the ball

Talking to Qatar Tribune, Wilco Nijland of Netherlands, who is also serving as the master of ceremonies at the exhibition, said: “The players aim at scoring in the trampoline area of the rival side.” Fian Creative Sports, an agency in the Middle East, has collaborated with the Qatar Marine Festival organising committee to bring this game to Qatar.

Samba music is an important component of the game.

He played the hits of Ricky Martin, Enrique Iglesias and others with several players seen dancing salsa-style even while playing the game.

“Bossaball is an entertaining game that cannot be played without music.

Sven Leemans has been playing the game ever since its inception.

He said, “We keep trying to invent new moves, new tricks to liven up the game.”