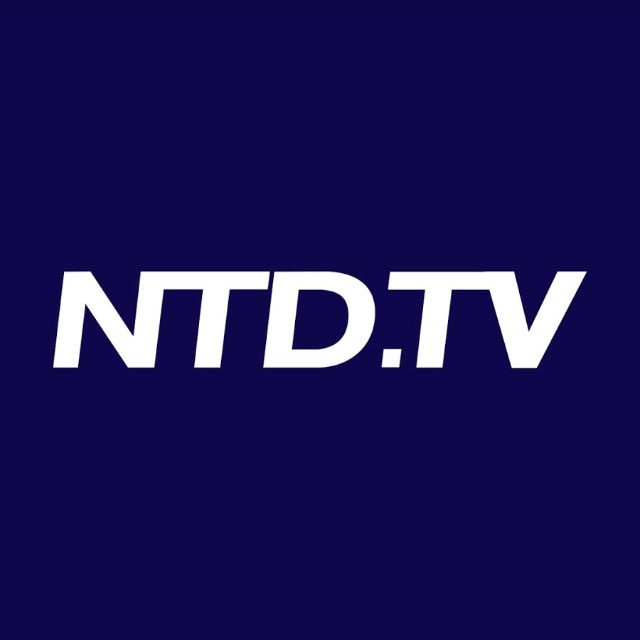 [New Tang Dynasty Television (NTD) is a television broadcaster based in New York City with correspondents in over 70 cities worldwide. The station was founded in 2001 by Falun Gong practitioners as a Chinese-language broadcaster, but has since expanded its language offerings. The company retains a focus on China in its news broadcasts, and frequently covers topics that are censored in Mainland China, such as human rights. Its self-proclaimed mission is to “promote uncensored information on China; to restore and promote traditional Chinese culture; and to facilitate mutual understanding between the East and West”.]

All football fans are already accustomed with the latest competitions, the impact these have and the best football players there are. However, not many supporters are that talented so as to perform in professional clubs. That is precisely why, you’ll often observe all those back yard football courts filled with players that want to have some fun while gathering some friends for an outgoing. Well, residents of Belgium found another innovative method to combine multiple sports and create their own perfect environment to have fun and make fitness at the same time. It’s a combination of soccer, the utmost sport men adore playing and watching, volleyball – which helps you build up gorgeous biceps and also gymnastics to burn out calories deposited in your entire body. Thus, Bossaball is one of the weirdest, but most efficient and active sports.

Imagine you’re on a huge balloon or the whole court, which resembles a lot with the volleyball one, is situated on a huge trampoline. Although this sport may seem more appropriate for male fitness models than professional athletes, it is actually quite a demanding activity. You have a ball and you must place it into the opponent’s field using your hands or legs, while bouncing in the air. The ball must not touch your part of court, otherwise you lose points. Bossaball can also be easily confused with capoeira, due to the fact that it involves this special bouncing, while hitting the ball. The Brazilian sport is a combination of dance and mostly martial arts, therefore the explanation of such resemblance between the two sports can easily be supplied. When hitting the ball, you must pass it beyond the net, without touching it in any manner. Two teams are fighting to score more points and become the winner. Teams can be formed up from three, up to five players and both men and women can play this game, no matter the age.

The interesting part about this precise sport is that you have no restrictions when it comes to serving the ball. Just be as creative as you can, using hands, legs in amazing positions, while bouncing away on the trampoline. If volleyball allows you to touch the ball for only two times, in bossaball you get a number of up to eight touches until you pass it on in the opposite court. Apart of this advantage, any person can touch it twice while having it. However, use your hands only once. Now, when it comes to points, whoever manages to score within the actual trampoline gets three points for his team. Other goals within the court count as a one point each. During three sets, each of 25 points one teams has to be proclaimed as the winner of the game. Athletes, amateurs, male fitness models, women and even children can play it. This very entertaining sport is a great way to enjoy quality time with your friends and family.

A very entertaining sport, an active one to enjoy with your friends and family, the bossaball doesn’t require special equipment, apart of the bouncing field. You can play it within a location or outside in the open air during summer days. Odd sports are usually more attractive than what’s already become too popular on the sports market. Be different, be cool and stay supple by playing bossaball! 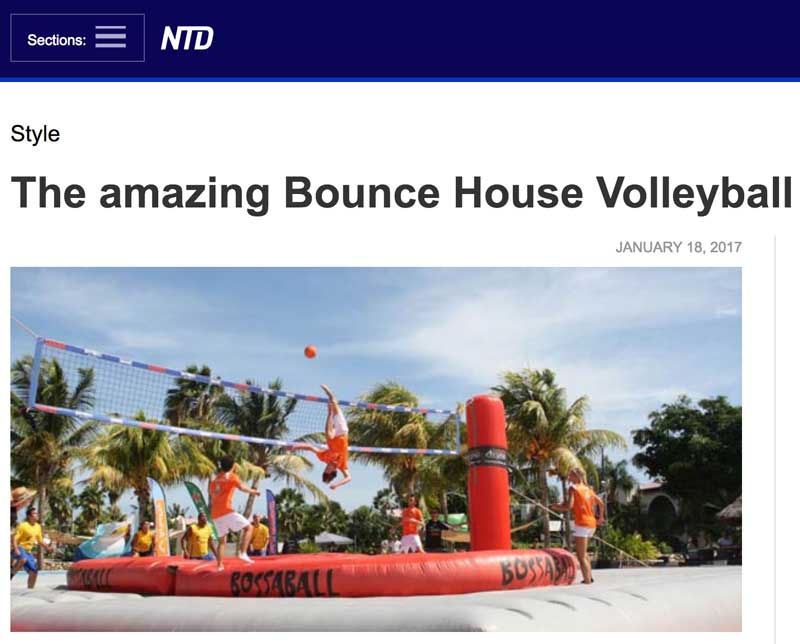