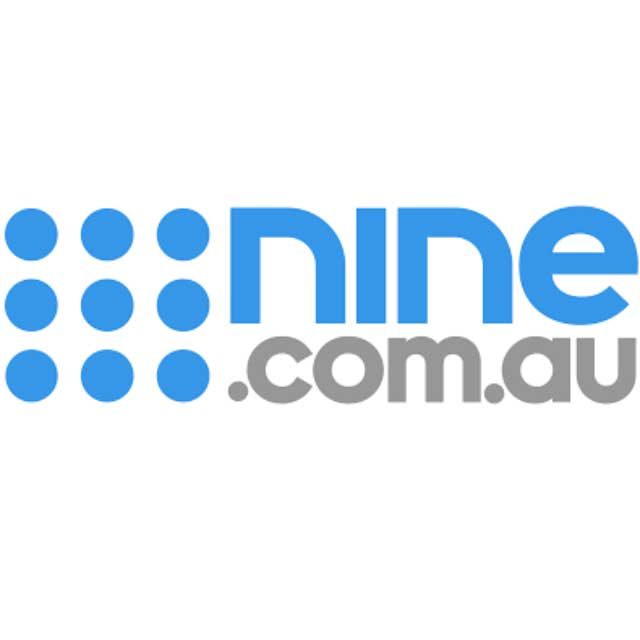 [The Nine Network’s Wide World of Sports is Australia’s most enduring sports brand, a position that provides unrivaled access to the very heart of sport.]

Beach volleyball is meant to be the main attraction at Copacabana Beach during the Olympics, but there’s another sport that has heads turning.

Five countries are competing in an international tournament of “Bossaball”, which combines elements of volleyball, gymnastics, soccer, capoeira and jumping castles, with live Brazilian-style music for good measure.

“It’s like a volleyball game. It’s an inflatable volleyball court. Two sides of each court has a trampoline and it’s basically volleyball on trampolines and inflatables but you have to play soccer as well,” said Wilco Nijland, the coach of the Dutch Bossaball team.

Bossaball has not yet come to Australia, but has a loyal following in parts of Europe and South America. The Copacabana competition includes teams from Colombia, Brazil, Argentina, Belgium and Holland.

The sport was originally developed between 2003 and 2005 by Belgian Filip Eyckmans, who was living in Spain at the time, and inspired by Brazilian music and culture.

“He wanted to invent a sport which combines a ball sport and trampolines. And at the end he was inspired by the Brazilian people, how they dance how they play sport. You can see how they are at the Copacabana. It’s amazing. They play volleyball, soccer, so he mixed all those ingredients into a new sport,” Mr Nijland said.

Mr Nijland said they’ve had a huge reaction since setting up on Copacabana, in two days they’ve had 15 camera crews from around the world.

He said he would love to bring the game to Australia.

And while they have scored a prime location amid the Rio Games venues, getting Bossaball to the Olympics is still a distant dream.

“In Dutch we have a saying like never say never, but for the near future I don’t think so. Because actually you must be a federation, we are not a federation. So those first important points we don’t have.

“But we are cool with it. We are happy that we are traveling around the world and promoting our sport in this way. And we are incredibly proud to be part of the Olympics at Copacabana in Brazil, where we invented this sport,” he said. 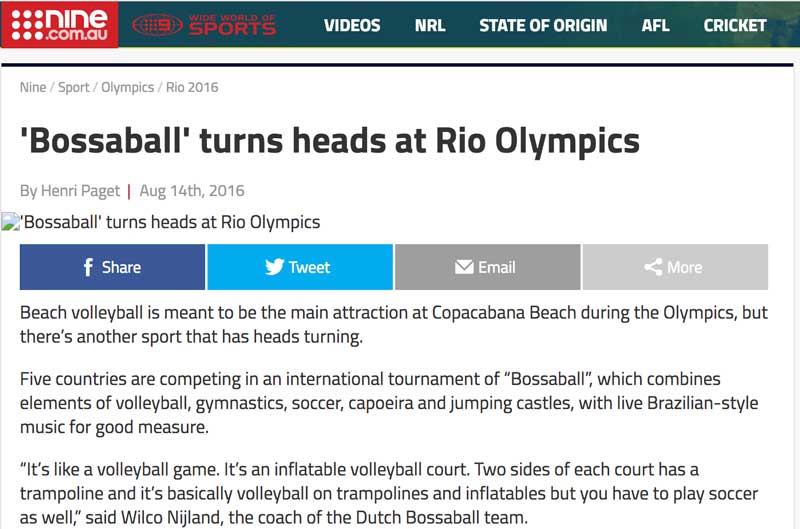