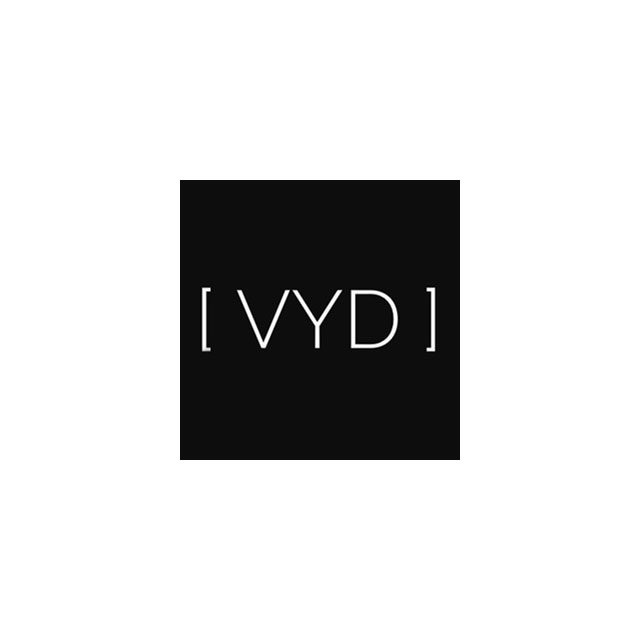 The Creation of a New Sport – Bossaball on Vivify Your Day

Filip Eyckmans did what many spend a lifetime dreaming of. He created something that combines his biggest passions and made it into a worldwide success. Bossaball has become one of the most significant inventions in the sports industry with big aspirations for the future.

During the Olympic Games in Rio, millions of people passed by the Bossaball exhibition in Copacabana that from afar appeared to be inflated versions of volleyball courts. A closer look, however, revealed the integrated trampoline in front of the net on each side of the court and the mesmerized audience watching a game that involved both artistic components as well as a combination of soccer and volleyball elements. With Sugarloaf and Christ the Redeemer in the background, these people became witnesses of Bossaball, the quintessential sports newcomer that made a practically obligatory appearance during the biggest sports event on the planet.

Something was Always Missing

When Filip Eyckmans was a kid, he did not imagine his life would once evolve around a sport that had not even been invented then. Starting out as a tennis player he reached his peak in tennis as Belgium’s number one but even – or especially – then, he felt like something was missing.“I reached the point where I was so fed up with tennis that I needed to find myself a different passion”, says Eyckmans who switched to organizing parties in his home country at the age of 16. It quickly turned out to be a perfect access to the music industry. “The world of sports is too traditional, there is never any good music involved” reasons Eyckmans his temporary goodbye to sports. What followed were years of touring through Europe and the United States with the bands he managed, award nominations and big gigs around the globe. An invitation to Brazil at the beginning of the 1990s was the turning point for Eyckmans when he was introduced to a different lifestyle that later considerably influenced the creation of Bossaball.

The Birth of a New Sport

In Recife, a city in Northern Brazil, Eyckmans got introduced to Capoeira, that has its origins in the 16th century, when black people were slaves and practiced fighting. Whenever a guard approached, they pretended to be dancing which made the movements blur into one another and eventually developed to become what is known today as Capoeira.This fusion of dance, acrobatics and music instantly captivated him.“Finally”, says Eyckmans, “there was the combination of sports and music that I had been missing”.

During a time when Beach volleyball was booming and soccer became more and more a sport revolving around fast passing, the need to create something completely different grew in him. He describes his ambition to invent a new sport as something that derived from a general critique against the short passing in soccer and the focus on women’s backsides in Beach volleyball. Looking to introduce a completely new concept of sports, the idea of Bossaball was born. It took the Belgian many years of work to reach the point where he could finally introduce Bossaball into the public. It was clear from the start that it would be a combination of exotic sounds with a variety of techniques from different sports.

The game is played on a huge inflatable area in teams of four with a maximum of five touches per team before the ball has to go over the net. Players can use Volleyball touch (hands and forearms) or Soccer touch (any part of the body except the hands) to hit the ball. While the others pass the ball amongst each other, one player is using the trampoline to gain height in order to score for his team. The goal is to ground the ball on the opponent’s side, either in the playing area (1 point by Volley touch, 3 points by Soccer touch) or directly in the trampoline area (3 points by Volley touch, 5 points by Soccer touch).

The missing pieces between the game and the music are the name ‚Bossaball‘ on one hand, and the referee on the other hand. Bossa Nova, a Brazilian genre of Music, gave Bossaball its name. Furthermore, the Samba-referee is not only making sure that the rules are obeyed, he is also the DJ providing a cheerful atmosphere for players and fans.

Despite the elements taken from ball sports and the gymnastics-relation of the game, Bossaball is a completely new sport when it comes to tactics. “Although it might help to have a feel for the ball, it is not necessarily easier to play for former volleyball or soccer players”, says Eyckmans, who adds that even these athletes have to adapt to the inflatable surface and the trampoline as well as the completely different rules.

Bumps in the Road to Success

Without any relevant investors, it is hard to set up a marketing concept to promote a new product of that magnitude. Eyckmans, however, still had many contacts in the music industry and used them to promote Bossaball at several festivals over the first year. “The breakthrough on the sports level was definitely when we signed the Dutch Volleyball Federation”, states the founder of Bossaball, “and on a financial level I still recall when the royal family of Dubai bought eight courts for private use”.

The sport is gaining in popularity almost on a daily basis. Aside from The Netherlands being the biggest market at the moment, Eyckmans and his team are doing countless events worldwide, including tours in Argentina, Singapore, Colombia, Bulgaria, India and lately even China became a possible business partner. Where there is success there is envy, is a phrase that Eyckmans can relate to. From the beginning the Bossaball founder has always made safety the highest priority. He emphasizes that you need the know-how to be able to build safe courts which he spent many years developing. “It is very frustrating to find out, that others are distributing bad copies of your invention” states Eyckmans, pointing out that one of the biggest struggles of Bossaball these days are the bad copycats. There have been several occurrences of stolen material, trademark infringement and unsafe courts as a result of unprofessional work. “You have to look on the bright side though”, expresses Eyckmans his positive outlook into the future, “because we are currently negotiating with a large marketing company in Beijing, that could open up a huge market for us and solve the Chinese ‘copycat problem’ at the same time”.

A Bright Future Ahead

With the Asian market gaining more and more interest in Bossaball and over 1000 incoming petitions last year alone, Bossaball is on the right path. The aspirations for the future are clear: find a major investor that can open up more doors for the Bossaball sport all over the world. “We attract a lot of dreamers but in order to make something great happen you need persistence” describes the Belgian his ambitions to find a sponsor who is willing to commit to Bossaball in a way that for the founder, for all athletes and the many fans worldwide the sky will be the limit.

Thanks to the team of www.vivify-your-day.com and for sharing the article on their social media channels.