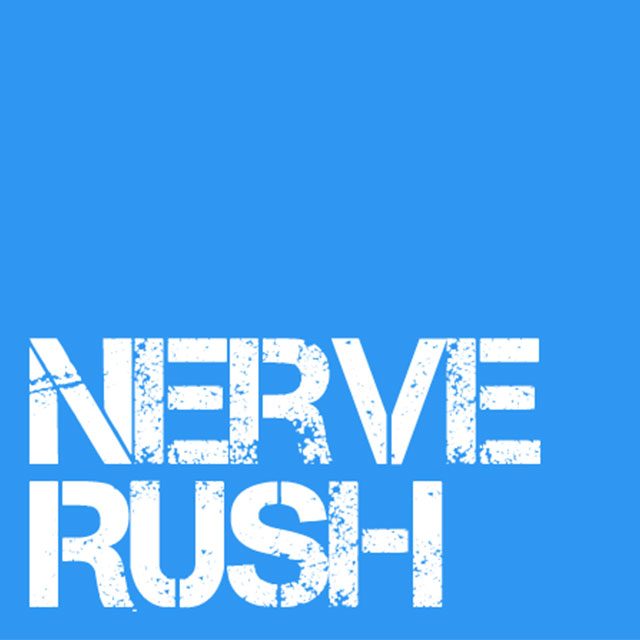 Developed between 2003 and 2005 by Filip Eyckmans, Bossaball is played on an inflatable court that takes less than 45 minutes to set up. The inflatable playing surface and change in gravity allow for a range of techniques, team tactics and strategies.

Eyckmans, a Belgian living in Spain, grew up playing tennis for the Belgian national team. Off-court, he assisted live soccer matches and DJ’ed private parties and founded Musickness back in 1993 who manages bands such as dEUS, Balthazar, Tamino & more.

In the early nineties, he was traveling in Brazil as a band manager and became fascinated with capoeria, the Afro-Brazilian, half-martial arts, half-dance phenomenon. Eyckmans ultimately developed Bossaball, the ultimate combination of flexibility, agility, coordination and sport.

Bossaball clubs are popping up all over the world. So far, you can find them in countries like Brazil, Germany, Netherlands, Portgual, Singapore, Ecuador and Saudi Arabia. The most famous club teams, the Selection of Spain and the Selection of Brazil, travel the world to promote the game and perform Bossaball exhibitions.

Each team consists of three to five players on each side of the Bossaball net. One player, called the attacker, stands on the trampoline. Similar to volleyball, one team serves up the ball over the net, with the intention of landing the ball on the opposing teams inflatable surface or trampoline surface. The defending team must not use a combination of more than six (or eight?) contacts with the ball to return it over the net. Any body part can be used, with a maximum of two successive contacts with the head or feet and a maximum of one contact with the hands. Get creative, folks.

During a rally, the one attacker jumps on the trampoline in order to gain height, trying to position him or herself while one of the other players aims the ball’s trajectory at just the optimal height. It’s one of those sports you have to see to believe.

The rally continues until the ball drops in one of the scoring zones. Three points for a drop on the trampoline, and one point for a drop on the larger inflatable area. The team that scored gets to serve again, and the same server is used. When possession rotates–when

the defensive team wins the point–the team is rotated to feature a new server, similar to volleyball.

The game continues until one team scores 25 points and is two points ahead. In one Bossaball match, it’s best two out of three games, or sets.

For more information, check out the official Bossaball site, Bossaball Sports. Have any of you tried playing?