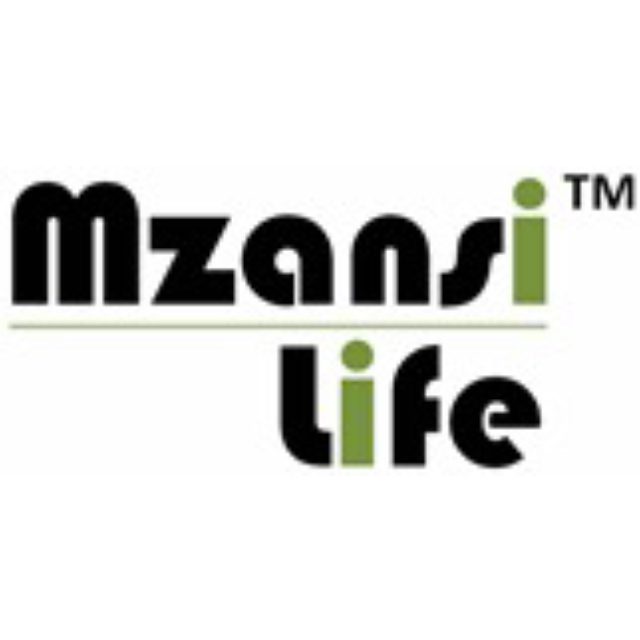 Zinto Sports, a division of a brand activation and events company Zinto Marketing Group, has introduced a new sport called Bossaball in South Africa. The aim is to establish Bossaball as a vehicle to empower individuals and communities and enhance social cohesion.

Bossaball is a complementary sport which combines elements of soccer, volleyball, gymnastics and the Afro-Brazilian martial arts form, capoeira. It is played on an inflatable court featuring a trampoline on each side of the net. The change in gravity, combined with the safety provided by the inflatable surface, allows a whole new range of techniques, team tactics and strategies, which give players a new perspective on their favourite games.

In 2012, South Africa was named the world’s leading sports tourism destination, and according to figures from Brand South Africa, roughly 10% of foreign visitors who visit the country each year do so to watch or participate in a sporting event. This statement reflects our potential for growth in sport development, tourism and recreation.

South Africa is a heterogeneous society, a nation characterised by 11 languages and a myriad of different cultures. Sport has a unifying factor which brings people of all walks of life together and focuses on commonalities rather than differences. It has played a positive role in the nation’s transition to non-racial democracy and through this medium has enabled a divided country to develop a collective identity and voice.

“Sport has the power to change the world. It has the power to unite in a way that little else does. It speaks to youth in a language they can understand. Sport can create hope where once there was only despair. It is more powerful than governments in breaking down racial barriers. It laughs in the face of all types of discrimination,” Nelson Mandela.

Ryan Braybrooke, sports director at Zinto Sports says, “Looking back at South Africa’s international and national accomplishments in sport and the positive impact that it has had on sports development in the country, one can safely say that sport is key to integrated social interaction that enables one to reach a diverse group of individuals.

Through collectively displaying the benefits of Bossaball to local communities, we wish to see an advancement in sport development. It is in this context that we see the need to integrate Bossaball into South African society.”

In 2010, Bossaball was identified in The Times (United Kingdom) as one of the most captivating new sports introduced to the world today. In September 2011, Bossaball was ranked number 31 on CNN’s list of 50 things to do before you die.

Not only is it fun when you participate in this leisure activity, but with its referee, who also happens to be the DJ, it creates a platform for entertainment. The festive environment in which Bossaball is played creates the perfect backdrop for a day or night of sport celebration.

It is one of the only activities in the world that combines two elements that are always present with big crowds: music and sport, which also happen to be powerful marketing tools.

American publication, The Insight Magazine had the following to say about Bossaball’s effectiveness when used as a marketing tool: “Bossaball delivers outstanding opportunities for marketing. People love to watch and play, and it is so unique that it easily grabs media attention.”

Braybrooke adds “It is the multi-dimensional way in which Bossaball mesmerises audiences, young and old, which can be used to communicate key messages and create conversations with consumers in a unique and specialised format.”

Various brands such as Pepsi, Vodacom, Red Bull, Fanta and Johnson and Johnson have partnered with Bossaball.

Bossaball is a spectacular attraction that draws the crowds and is available for hire or purchase for campaigns and events. The playfield can be installed on diverse locations, both in-and-outdoor and it takes under 45 minutes to set up the equipment and get ready to play. 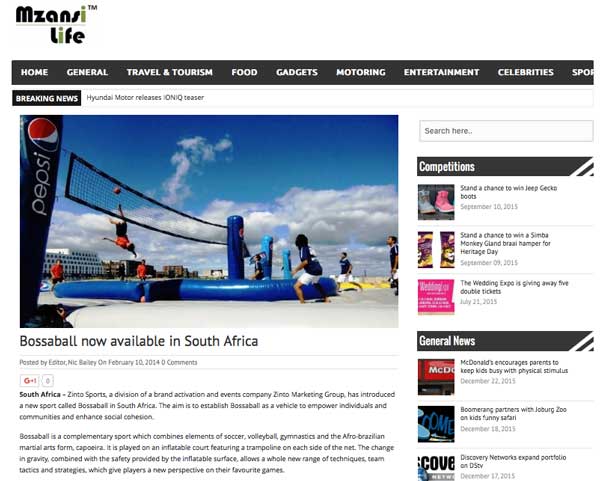