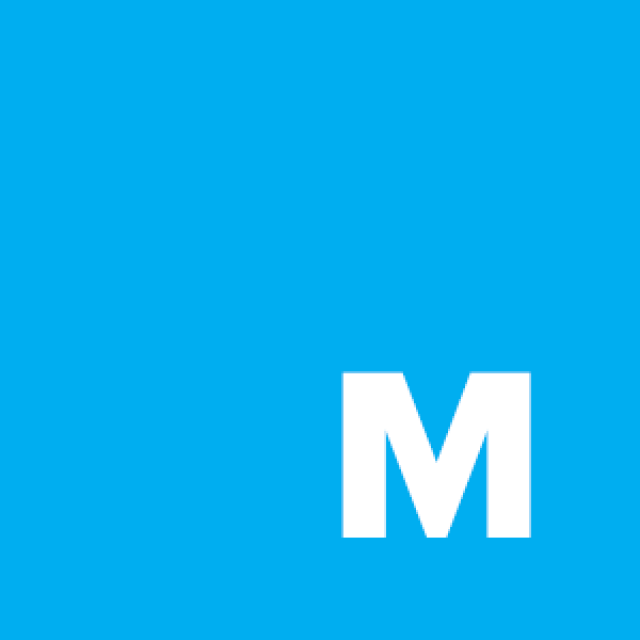 [Mashable is the leading source for news, information and resources for the connected generation. Mashable reports on the importance of digital innovation and how it empowers and inspires people around the world. Mashable featured Bossaball in an article following the Great Big Story documentary]

Have you ever wanted to take jumping castles to the next level?

Bossaball is a sport played on an inflatable court fitted with a net and trampolines.  It combines elements of beach volleyball, soccer, capoeira and gymnastics. Rhythm is key, as live music is played throughout the game.

The rules are similar to those of volleyball, except players can use any part of their bodies to hit the ball over the net, and they can jump and bounce and flip throughout the game.

The sport, which welcomes players of any gender, is relatively new: it was invented in 2004 in Spain.

“The idea is to give kids values, to help them grow as people through sport,” said Leonardo Ray, a Bogotá-based Bossaball coach and player. “Bossaball’s main objective is to give kids an outlet for their imagination.”

Ray is involved in 40 for 40, a government-funded program for at-risk youth in Colombia in which kids learn and play Bossaball to help keep them off the often crime-ridden city streets.

The unique sport is also played competitively. In fact, Bossaball has its own world cup. 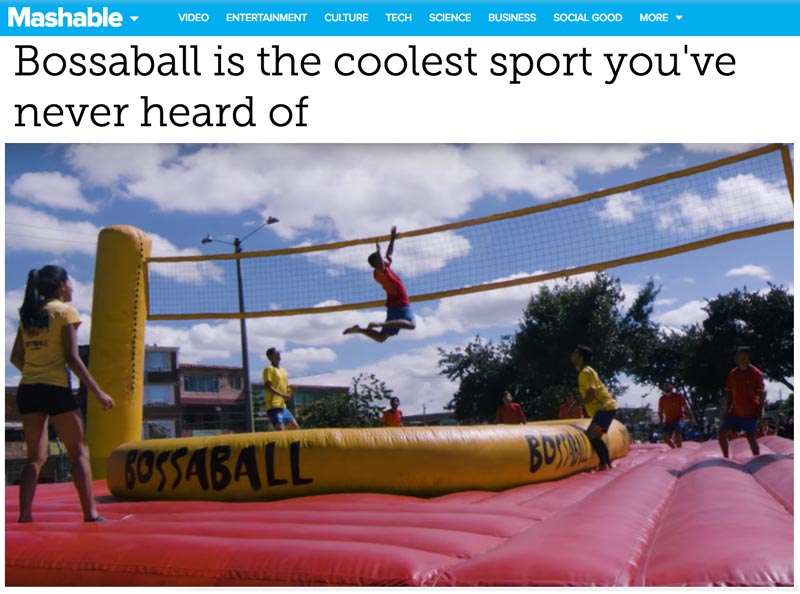