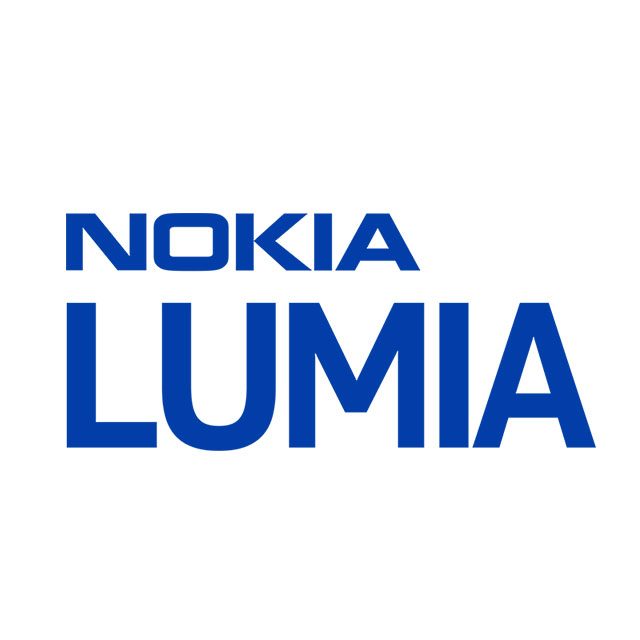 We have a special guest post from our Dutch friend Freek de Jong for you this week. Freek works for Music and Sports BV; a sports agency that develops and promotes new sports around the world.

One of the sports they focus a large percentage of their promotion on is called ‘Bossaball‘, a mix between volleyball, football, gymnastics and capoeria! The sport takes place on an inflatable volleyball style court that features a trampoline at both ends (I promise you, I’m really not making this up, check the video below). It is the ultimate beach sport, takes place between two teams and is predominantly played in Europe and South America, but it can also be played indoors.

Freek travels all over the world with Music and Sports BV to open up newcomer’s eyes, both young and old, to this adrenaline fuelled sport. He also competes at an international level for Holland. Recently he travelled to Venezuela with his Lumia 800 in tow to document his trip for us. Time for me to hand you over to Freek!

In addition to reach-ability and maintaining on-going connections, an ‘enhanced multimedia’ phone has been indispensable in my work as a developer of Bossaball. I have to stay in touch with people all over the world, even if I am on my way to Venezuela. This northern Latin American country became one of our new partners as they launched Bossaball at the beginning of September.

I arrived at Vargas State, a coastal region where the launch of the sport is taking place, the scenery there was so breathtaking (as you can see from the photo above). But enough of taking in the scenery, we had to get to work! Upon arrival we were immediately called to head straight up to the Bossaball stage. The opening was attended by Venezuela’s Vice-Minister of Sport and we were all concerned with the smooth running of proceedings.

I had just had enough time to make a quick Skype call with my brother-in-law, who was about to become a father for the first time! After the congratulations, I contacted some Brazilian Bossaball players who were also on their way to Vargas. Thanks to Venezuela, the number of countries involved from the vast region of Latin America has increased to seven. Bossaball has continued to become more and more well-known, thanks to countries like Venezuela realising that the game could work particularly well there. The region has good weather, a relaxed vibe and they love the game, so the rest is just pretty much a coast downhill.

To celebrate this, we decided to organise an official ‘continental’ match between players of Latin America and Europe. A mixture of players from Brazil, Argentina, Paraguay and host country Venezuela took on Dutchmen, Belgians and Slovenians representing Europe. It was so great to see so many nationalities coming together and the Europeans eventually lifted their continent to victory.

One of the players, who is one of the most avid fans of Bossa Nova, took my Lumia 800 and put some music on, celebrating the European success with a characteristic ‘Latin’ rhythm. If it wasn’t for my phone, he still probably would have danced the night away in Venezuela anyway! Music is an integral part of this sport and it helps to get everyone’s skills flowing. Due to the battery boost with a recent software update he could play lots of tracks, even though I had been using the phone all day.

A successful day had come to an end. In other parts of the world, night was now morning and I needed to consult widely with my colleagues back home about the next event on my phone. Working as a developer of Bossaball is just like the game itself: the show must go on!

The take-up of the sport is spreading very fast, so if you’ve not seen or heard of it before you can head here to find out more about whether Bossaball is available in your country.