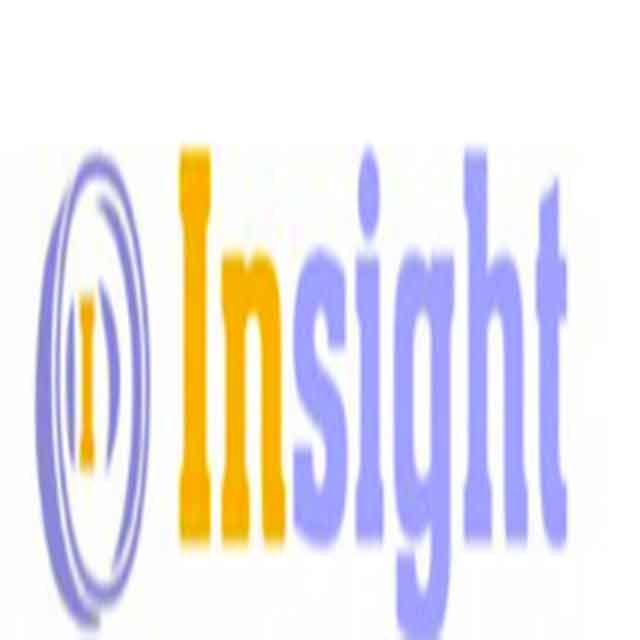 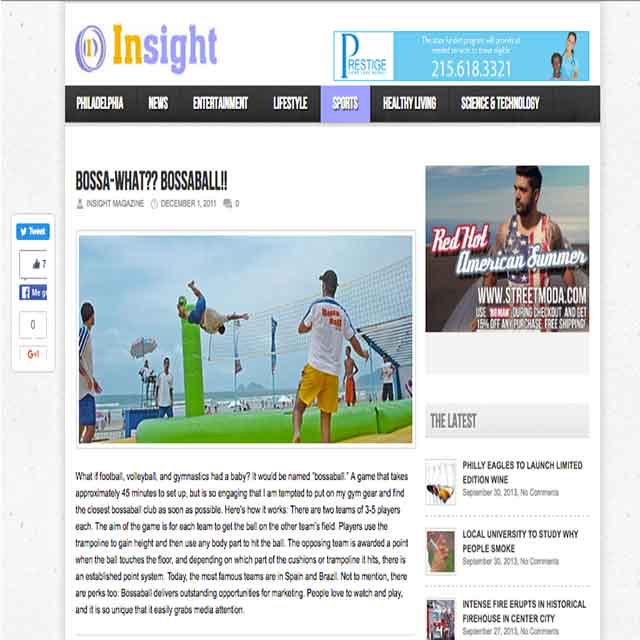 What if football, volleyball, and gymnastics had a baby? It would be named “bossaball.” A game that takes approximately 45 minutes to set up, but is so engaging that I am tempted to put on my gym gear and find the closest bossaball club as soon as possible. Here’s how it works: There are two teams of 3-5 players each. The aim of the game is for each team to get the ball on the other team’s field. Players use the trampoline to gain height and then use any body part to hit the ball. The opposing team is awarded a point when the ball touches the floor, and depending on which part of the cushions or trampoline it hits, there is an established point system. Today, the most famous teams are in Spain and Brazil. Not to mention, there are perks too: Bossaball delivers outstanding opportunities for marketing. People love to watch and play, and it is so unique that it easily grabs media attention.

The link to our 10th year anniversary video:

The link to the documentary made in Singapore:

Bossaball in the Netherlands – working with universities:

(Students have organized the latest editions of the Dutch National Championship)

Bossaball in Argentina – working with governmental agencies and commercial brands:

In January, the Secretary of Tourism of Buenos Aires organized a 6-week tour comprised of clinics and demonstration shows on the Atlantic coast. Andesmar, a national travel agency and RAM Trucks joined in as sponsors. Rexona (Degree in the US) used bossaball in the promotional campaign of their newest deodorant. Their videos of the one-week tour have been viewed around 800 000 times so far what is fantastic promotion for us. The overall media impact in Argentina was tremendous as we received coverage on national newspapers and TV channels.