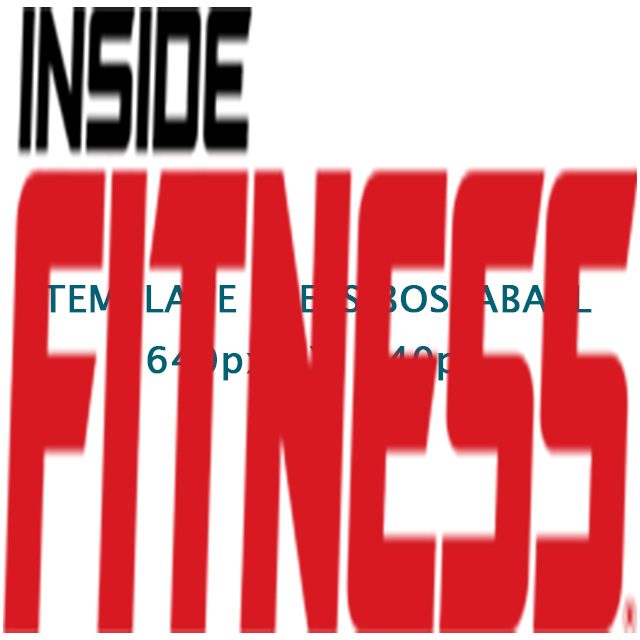 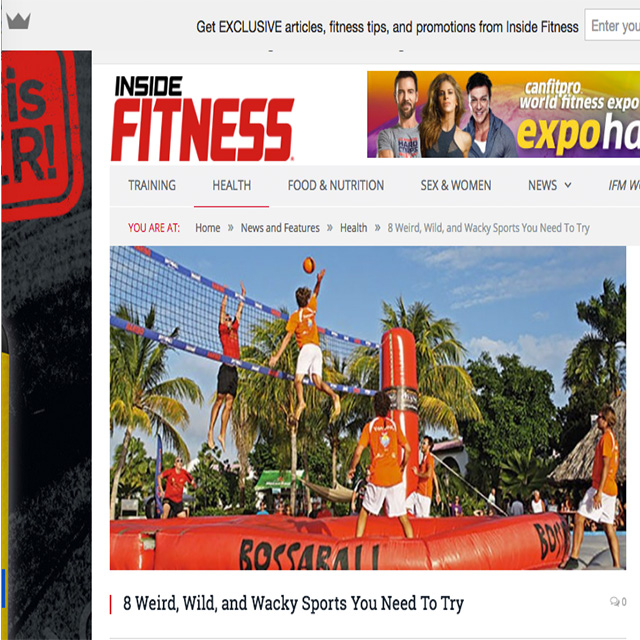 The majority of our most popular athletic pastimes are pretty damn old — like, super old (take soccer, for instance; the sport dates back as far as the 19th century). However, new sporty pursuits are constantly being invented to supply new hobbies for generations to come. Though some of these recreations may seem downright weird and a total diversion from the mainstream, others have a certain appeal that could make them future favourites.

We’re introducing you to eight of the strangest recreational sports in the world — some of which are brand spanking new, while others date so far back their inceptions are unknown. Either way, these sports all have one thing in common: they’re worth checking out.

Bossaball
Bossaball combines elements of volleyball, soccer, gymnastics, and the Brazilian martial art capoeira for a game where imagination is the only limit to what you can do. As in volleyball, two teams of four to five players com-pete to ensure the ball hits ground on the opponent’s side of the net. The playing surface is a giant inflatable court that features a trampoline on each side. Developed in Spain in 2004, the sport has since spread worldwide and is especially popular in tropical locales with happening beaches. Players are not allowed to touch the net, and a maximum of five touches is allowed per team before the ball must reach the opponent’s side. Because players are constantly jumping on the bouncy surface, some incredible high-flying passing and serving combinations can result — especially when the trampoline is skillfully worked into the mix. A match involves three sets in which the winner is the first to score 25 points. Music plays an important role, and additional kudos is awarded to teams that combine athletic prowess with movement, music, and dance.

Bossaball can be played in teams of 3 or 4 or 5 players. The aim of bossaball is for each team to ground the ball on the opponent’s field. Each team is entitled to a maximum of 8 contacts with the ball on its own field, meanwhile the trampoline jumper gains height to prepare a (spectacular) smash. Ariel Bresler Says

Any body part can be used. Players can touch the ball only once with their hands, or double touch it with their feet and/or head.