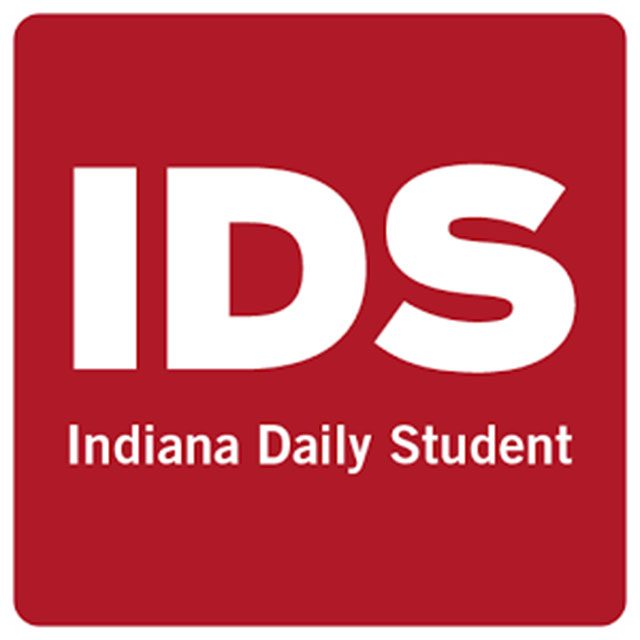 Sayonara, Super Bowl. Farewell, Final Four. Au revoir, Opening Day. I’m off to see the world, and unfortunately you won’t fit in my carry-on. In less than a month, I will be one of about 2,000 IU students who has decided to study abroad for the spring semester. My exotic destination of choice: Sao Paulo, Brazil.

While the idea of living on the other side of the equator sends shivers of excitement down my spine, I can’t help but think about everything I’m leaving in Bloomington — especially when it comes to sports. I’ll be missing D.J. White dunks and Little 500 drunks. “Big Red” chants and anti-Boiler rants. I’ll be leaving without knowing whether women’s basketball coach Felisha Legette-Jack’s “11-headed monster” of a basketball team is a group worthy of epic Greek poems or merely the product of an overactive imagination. Do they belong “Where the Wild Things Are” or will their season go “Bump in the Night”? I’m afraid I will have to discover the answer lurking in the closet of the Internet. My sports calendar will be all out of whack. How can it be January if I haven’t seen Peyton Manning choke in the playoffs? How can March turn into April without NCAA basketball madness easing the transition? How can Major League Baseball hold spring training if it’s autumn in my newly adopted corner of the world? Can I at least watch the Super Bowl?” I asked my Brazilian brother Paulo the other day. “No, I don’t think so,” he said. I covered the phone so he wouldn’t hear the sound of my head smacking the table. “Well, tell me about sports in Brazil,” I said begrudgingly. His descriptions gave me hope. Paulo spoke of soccer, of course. “It’s one of the only things that Brazilians are proud of about their country,” he said. Sao Paulo, the third largest city in the world, boasts three professional soccer teams. Paulo told me about the raucous stadium crowds that set off fireworks during matches while singing and cheering their teams. Fireworks? I get stopped at stadium gates for trying to bring in open containers of bottled water. He talked about the great Formula One racers of the country and the popularity of rodeo in the northern part of the state. He explained the difference between football (as in soccer) and futsal (think arena soccer). I obviously will need to brush up on my ball juggling skills before boarding my flight.One sport Paulo mentioned that definitely piqued my interest was beach volleyball. Sure, we have it here in the states, but no country possesses the beaches or the passion for volleyball that Brazil does. I’ll give the sport a chance despite the fact that volleyball was invented by a group of people that found basketball to be too physically demanding. I won’t forget my roots.

A little research of my own uncovered what might possibly be the coolest sport ever created: bossaball (check out Bossaball.com). It’s a new Brazilian sport that looks like volleyball meets slamball meets gymnastics. It’s played on an inflatable court and the referees double as samba DJs. OK, so it’s not exactly Big Ten basketball, but it sure looks like fun. I might miss out on a few notable moments in American sports in the coming months, but a whole new sporting culture is awaiting me. When I get back, my sports calendar will surely have expanded.