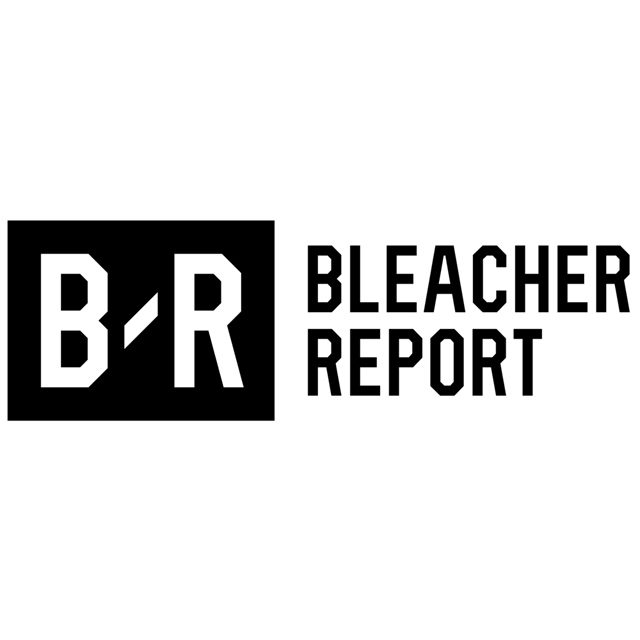 “No one on the planet can convince me that Bossaball isn’t the greatest sport ever created.” – This is how this article is going to end, which will put Bossaball on spot #1 of this list by Bleacher Report, a San Francisco-based sports news website owned by Turner. The website focuses on trending topics in sports.

We all know about the popularity of sports such as soccer, basketball, football and baseball, but those aren’t the only sports from around the world we should be aware of.

There are plenty more random sports we should all know about and, if given the chance, play.

Which ones are the best, though? Take a look to find out.

Similar to the game of hockey, bandy is typically played in places outside the United States, but that doesn’t mean we Americans shouldn’t learn what it is—especially since some people want it to be an Olympic sport.

Played with eight to 11 players on each team, it takes elements of ice hockey and soccer, puts them together with an added twist, and becomes one of the most fun sports anyone can watch or play.

From the name alone, I’m sure you can figure out what the game of FootGolf is all about.

Using soccer balls instead of golf balls and clubs, players use their feet to play FootGolf on specially designed courses.

If you like to kick the crap out of a ball on pristine grass but aren’t good at soccer, this game might be for you—and maybe it’s being played somewhere close to your neighborhood.

Who needs to settle for trying to learn forehand and backhand shots with just one racket when a player can use two?

That’s the question former professor Don Mueller asked, which led him to create two-handed tennis. It uses the same rules as the more popular one-racket sport but implements another piece of equipment.

With how good some of the pros are at the sport, some of the matches with two rackets could be pretty long—and very entertaining.

If you want to play sepak takraw, make sure you stretch before starting a match, because it could be easy to pull a few muscles.

The sport features elements of volleyball, soccer and gymnastics. Players use a variety of body parts—except their hands—to volley balls back and forth, scoring when a ball hits the ground.

It’s fast and intense, so it’s something I’d like to try out.

Gaining notoriety thanks to being shown on the TV show Jackass a few years back, Jai-Alai isn’t commonly played in the U.S., but that doesn’t mean it’s not a hit in other parts of the world.

Arguably the fastest sport in the world, it requires crazy endurance, and players use a piece of equipment to sling a ball around a court.

It is super exciting to watch. Hell, as long as I don’t take a shot to my body, I’d give it a try.

The Iditarod is one of the most demanding sporting events, so how can one make it more fun and less exhausting for those poor dogs? Replace the pups with horses, of course!

When I was growing up, I would strap a sled to the back of a car anytime it snowed, and Skijoring looks pretty similar to that—meaning it’s about as much fun as someone can have with snow, skis and a horse.

Yes, believe it or not, people use their toes to wrestle.

Sure, it seems a bit strange given the funkiness of some people’s feet, but for those looking for a new hobby, toe wrestling might be a non-contact sport worth getting into—there’s even a world championship held every year!

All those times your parents told you to not play with your food? Yeah, they should have known better.

That’s because there’s actually a sport that, much like archery, uses a bull’s-eye for players to take aim at. But instead of bows and arrows, players use peas to accumulate points.

It’s as odd as it sounds, but as it has been around for over 40 years, it looks to be pretty popular.

It can be hard enough fielding a team of 11 for a soccer game, but that didn’t stop someone from developing a game that pits three teams against one another in a version of soccer.

Initially played in 1993 in London, three-sided soccer uses a hexagon as its pitch, and the team that concedes the fewest goals wins.

Someone asked that very question and thought that putting it on a chariot-like cart with four guys pushing and pulling should become a sport.

Thanks to that invention, the Dunny Derby was created. It is held every second year in September in Australia.

This one has gotten a ton of attention over the past few weeks, and those of you who have seen videos probably know why.

As someone who has played the sport—during my trip to the American Honey BAR-Sity Kickball Tournament last November—I can tell you firsthand how fun this game is.

Sure, it gets pretty warm running around in those plastic balls, but being able to deck people as hard as possible and roll around in an inflatable outfit is pretty damn fun.

The name might sound ridiculous, but the game itself is even weirder.

The game of Poohsticks, which involves “athletes” dropping sticks from a bridge and then racing to the other side of the water to see which stick races down first, might lack excitement, but it’s actually a thing people do.

It might not be for everyone, but it could be a good way to waste time, I suppose.

Unlike Poohsticks, this stair-climbing sport is no joke.

Rather than running 13.1 or 26.2 miles in a half- or full marathon, participants can run up to 1,430 steps in about 10 minutes, going just a little more slowly than an elevator would to reach the same height.

These races are held around the world, and participants must be in ridiculous shape.

This may or may not be the most ridiculous “sport” on the face of the planet—no pun intended.

Participants are required to make the goofiest faces they can while sticking their heads through a horse collar, with people laughing and snapping pictures for posterity.

I can’t be the only one who’s thinking of the old Keystone Light “bitter beer face” commercials, right?

No one on the planet can convince me that bossaball isn’t the greatest sport ever created.

Bossaball is part volleyball, part soccer and part gymnastics. There’s no way I would have the flexibility or the skills to be good at it, but that doesn’t mean I wouldn’t want to at least try it a few times to have some fun.

Played on an inflatable court that includes a trampoline in its center, bossaball is like a kid’s dream come true—except it’s for adults.