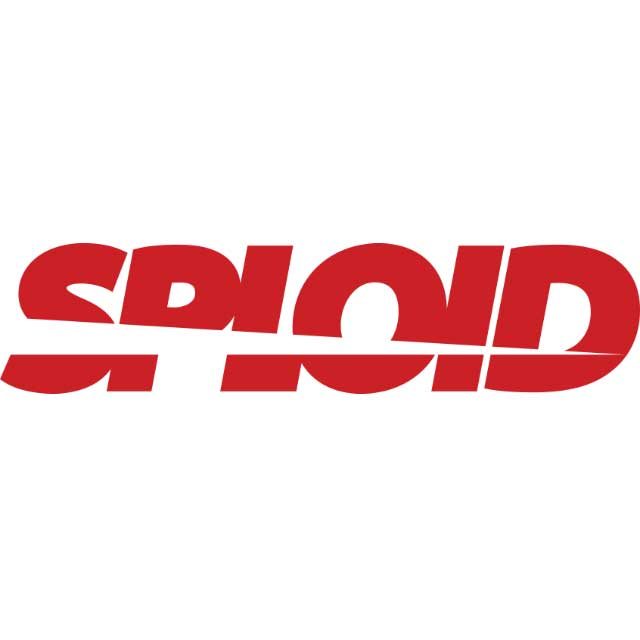 Bossaball Is the Coolest Sport You’ve Never Heard Of

If volleyball had a child with a bounce house, it would be bossaball. The relatively young sport was created in Spain but has already started taking off in South America and Europe—and damn does it look like fun.

Teams of four or five players stand on a big inflatable court, with two designated attackers standing on a trampolines in the middle. Because of the ridiculous heights these attackers can jump to, you can expect to see huge spikes, bicycle kicks, and a general penchant for style. To boot, the whole thing is set to samba music—probably to encourage a steady rhythm of play and partially because samba music is hard not to love. In Colombia the sport is even getting government funding to keep kids active and off the streets.

I wasn’t able to find any permanent courts in New York so if any Gizmodo readers from abroad feel like extending an invite, I’d be much obliged. 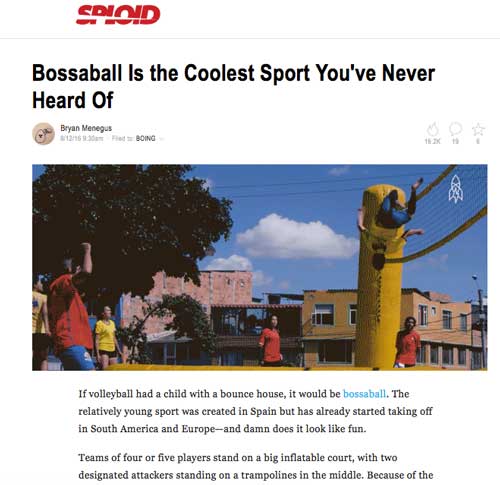 (SPLOID is Gizmodo’s spin-off blog of all things awesome: News that feels like it’s from the future, weird and wonderful happenings, discoveries that can change the world, or just beautiful images and videos—all the things that truly and honestly surprise us.)