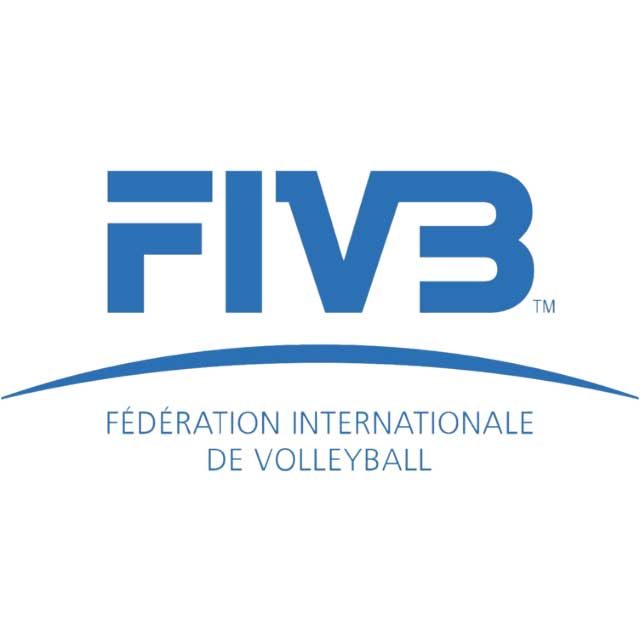 FIVB #CopaCourts the place to be as Bossaball comes to Copacabana

Rio de Janeiro, Brazil, August 12, 2016 – Beach volleyball has been the signature Copacabana event so far but this was rivalled today when the FIVB brought Bossaball to town.

Large crowds gathered on the FIVB’s CopaCourts to see the fusion of volleyball, gymnastics, football and capoeira played out on a giant inflatable court against the backdrop of a samba playing band. The unique spectacle highlighted volleyball’s position as a fun, entertaining and universal sport.  Bossaball will be a feature of the FIVB’s CopaCourts for the next days with an international tournament taking place with the world’s top teams.

The bossaball concept was created between 2003 and 2005 by Belgian Filip Eyckmans.  Filip was working as a music producer and took inspiration from the Brazilian music scene, capoeira and footvolley to create bossaball.

The FIVB has reached out to different organisations including Bossaball International to be a part of the Volleyball Your Way movement at the FIVB’s CopaCourts as an opportunity to engage with new fans.

“I think the Copa Courts are a great idea….they have opened up the sport to different disciplines and activities such as sitting volleyball and the digital net, the FIVB is opening up the sport to new ideas as the world changes and I think it’s great,” said Filip.

Brazilian bossaball player Vivi Dias said: “I played soccer for 20 years as an amateur, and I have played footvolley for about 4 years. A friend, that plays bossaball, showed me the sport and I feel in love with it! We are free to play with our feet or hands, and it’s a physically intense sport.”

As well as delivering the greatest ever Olympic volleyball competitions, the FIVB is committed to leaving a strong sustainable legacy in Brazil and the CopaCourts are part of the federation’s social sport legacy programme in Rio. 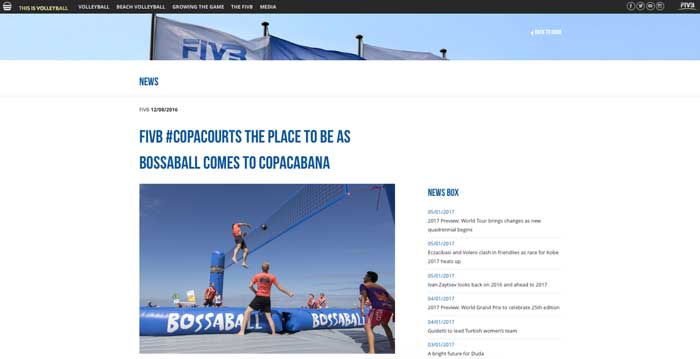 (The Bossaball event on the Copacabana was set up in collaboration with the International Volleyball Federation FIVB. Bossaball got invited by the newly set up FIVB project #VolleyballYourWay, by which the federation aims to support all different forms of Volleyball.)