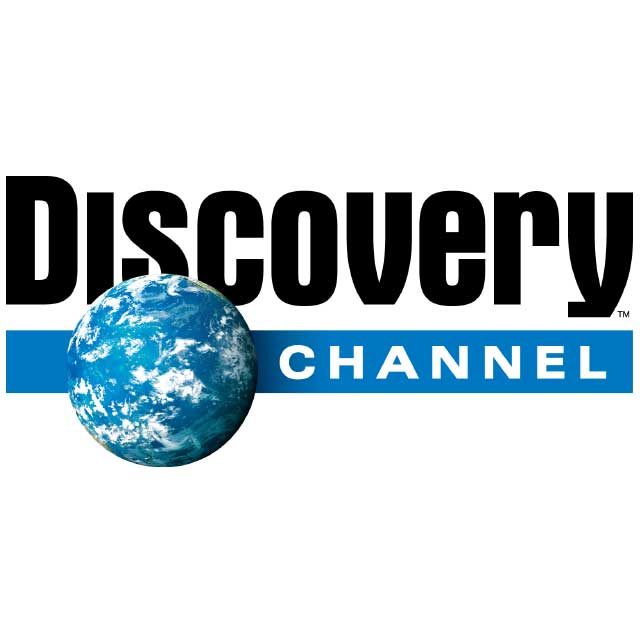 Even if you’ve heard of bossaball, it’s unlikely you’ve ever played. But once you know a bit more about it, I’m pretty sure you’ll dying for a shot to get on the court. That’s because it’s a sport unlike any invented before.

Basically, take every cool move you’ve ever seen in soccer and gymnastics, add huge, trampoline-assisted air time, and put it on an inflatable volleyball court. Then see if you can resist playing a game, or three.

Bossaball is one of the younger sports out there, developed between 2003 and 2005 by Filip Eyckmans. The Belgian, living in Spain, was a tennis player, soccer fan, and music promoter. Visiting Brazil, he was inspired by the vibe created by the atmosphere of volleyball and soccer games, capoeira (the Brazilian dance/sport that’s unique in its own right) and non-stop music on the beaches.

Eyckmans decided to take things further by mixing all these elements in a single sport. And so was born bossaball, the sport that has spread like wildfire. Tournaments have been held throughout Europe (even in the Austrian Alps), in Mexico, Ecuador, Brazil, and the Middle East.

Teams have between 3 and 5 players; the net height can be adjusted based on who’s playing. It works like volleyball: the ball is hit back and forth between the teams; if it lands in bounds on your side, the other team gets a point (three points if it lands in the trampoline). The winning team serves the next point.

Teammates can touch the ball six times between them before sending it over the net. You can touch it once with your hands, or twice with any other body part. The small number of simple rules allows for a lot of creativity in game play, which is the whole point.

You’re allowed to serve with your hands, but flipping backwards and scissor-kicking the ball to your opponents is not only cooler, it’s encouraged.

Even on mute, the above video conveys the central role of music to bossaball. According to the sport’s official site, Bossaball: Music & Sports, Bossa Nova is a type of samba music; the word “bossa” means flair or style in Portuguese. Music isn’t just encouraged, it’s required. There are no referees, only “samba referees” — officials who make calls and act as Master of Ceremonies, drummer and DJ.

If you’re a US sports fan hoping to play some bossaball in the near future, you can look into hosting a tournament, starting a club or teaching some classes. Or you can schedule a vacation around attending a competition abroad. Either way, get ready to rock the trampoline and have a ton of fun!

(Discovery Channel is an American basic cable and satellite television channel. As of June 2012, Discovery Channel is the third most widely distributed cable channel in the United States. Bossaball was featured on their news website in 2011, highlighting its spectacularity through the combination of three traditional sports into a new sport.) 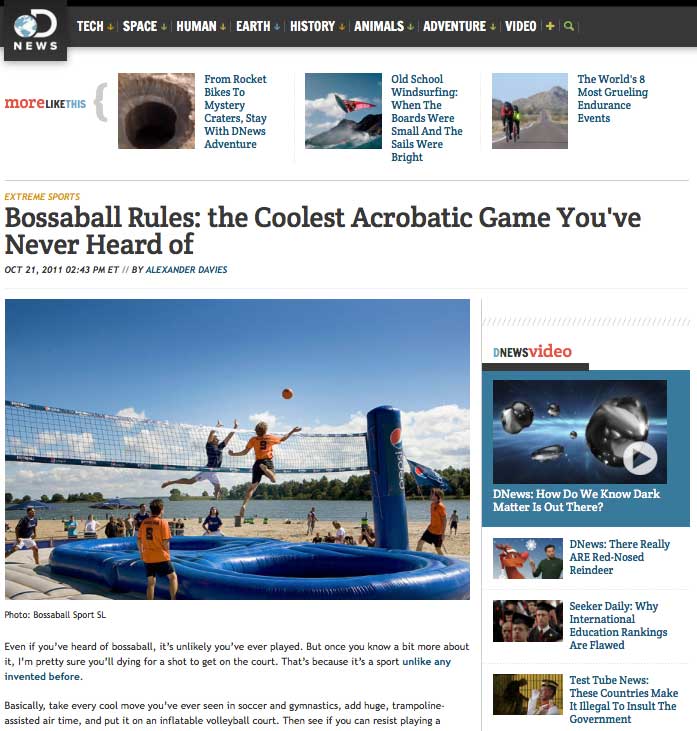