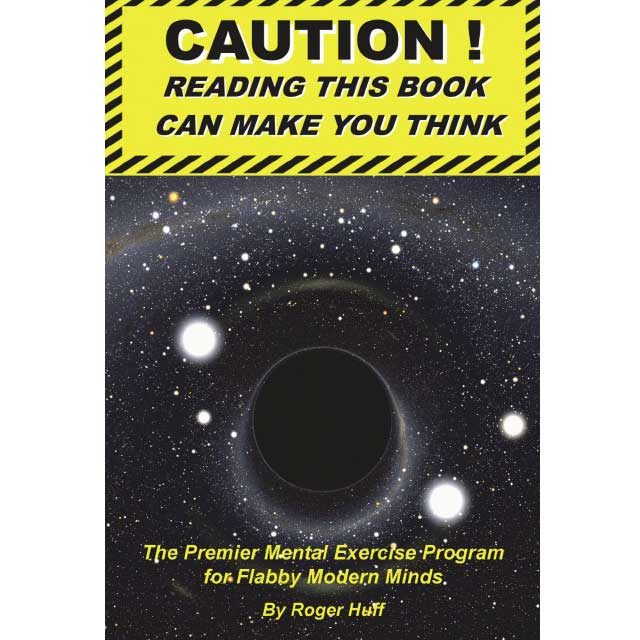 Teams consist of three, four, or five players each. The offensive team includes an “Attacker,” who starts to bounce on one of the trampolines while the other players are on the surrounding inflatable part of the court. The offensive team members hit the ball back and forth to each other (a maximum of eight times), while the Attacker bounces as high as he or she can on the trampoline.

At some point the ball is passed to the Attacker, who then hits or kicks it into the defending team’s court. If the defending team cannot keep the ball airborne, the offense scores. If the defending team does keep it in the air, they hit the ball around while positioning themselves in an offensive configuration before their Attacker tries to score in a similar manner. Teams score one point for any ball hitting the inflatable part of the opposition’s court and three points if it hits their trampoline. The first team to score twenty-five points wins a game, and there are three games to a match. Now you know what to do with the kids’ old trampoline!