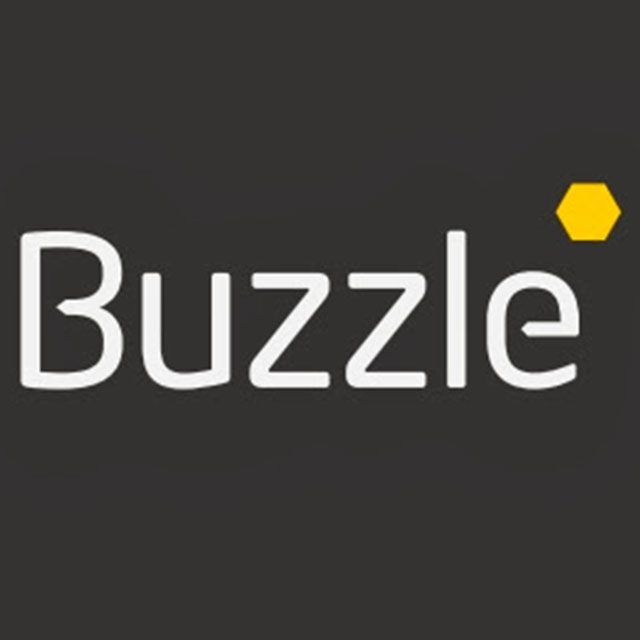 A Trampoline, an inflatable court and samba – It’s bossaball

What sport should you try if you enjoy volleyball, football, gymnastics, and samba music? Why, bossaball, of course! Bossaball is a sport that was invented in Belgium early in the 21st century. Bossaball can be likened to a combination of competitive trampoline jumping and beach volleyball, accompanied by live South American samba music. There are bossaball clubs located throughout the world, in countries including Germany, Spain, Brazil, Singapore, Portugal, Netherlands, Ecuador, and Saudi Arabia.

Bossaball is played on an inflatable court, each side containing a round trampoline. The trampolines allow players to bounce up very high, so they can spike the ball just like in volleyball, only higher because of the trampoline boost. The court is entirely surrounded by heavy padding for safety, and the trampoline sections are surrounded by a tall red inflated barrier known as the bossawall.

Each team consists of between 3 and 5 players. With one player―the attacker―in position on the trampoline, the other players are grouped around him on the inflatable pads. A server from the opposing team throws or kicks the ball, and then attempts to hit it so it will pass over the net and land in the opposing team’s court. The opposing team must then return the ball back to the other side of the net, making no more than 8 body contacts with the ball. Those contacts can be made with any part of the body, but with a maximum of 2 successive hits with the feet or head, and only one contact made with the hands.

The ball continues to be tossed around while the attacker is jumping repeatedly on the trampoline to attain height. Then another player aims the ball toward a spot overhead, where the attacker can spike or kick the ball over the net. The defensive team tries to keep the attacker from being able to hit the ball into their court, by jumping up and reaching above the top of the net to block the ball. Play is very similar to volleyball, except that the trampolines allow for much higher jumps, and the inflatable surfaces are more pliable than the hard ground.

When the ball makes contact with the floor inside the boundaries of the court, the team on the opposing side of the net scores 3 points if the ball hits the trampoline, and 1 point if the ball hits the inflatable cushions. If the ball touches the boss wall without touching the floor, the rally continues. The first team that scores 25 points wins the set, and three sets constitute a match.

One of the distinguishing elements of bossaball that makes it a sport, unlike any other, is that music is a very important part of the gameplay. Samba and bossa nova music are different styles of music native to Brazil, and both types of music are played live while the game goes on. Bossaball game officials are referred to as ‘samba referees’. The referees use up almost as much energy as the players, because they not only police the gameplay, they also provide the music for each game, using a combination of microphones, turntables, and drums.

Bossaball has fast become wildly popular in South America and throughout Europe. Because the portable court can be put together and inflated in about 45 minutes, the sport can be played on the beach, at schools, and at musical festivals. The height of the net is adjustable, making it easy for either adults or children to play. So if you’re in the mood for a rousing, energetic, spirited game, that will keep you bouncing to the rhythm of samba music, you need to try bossaball!