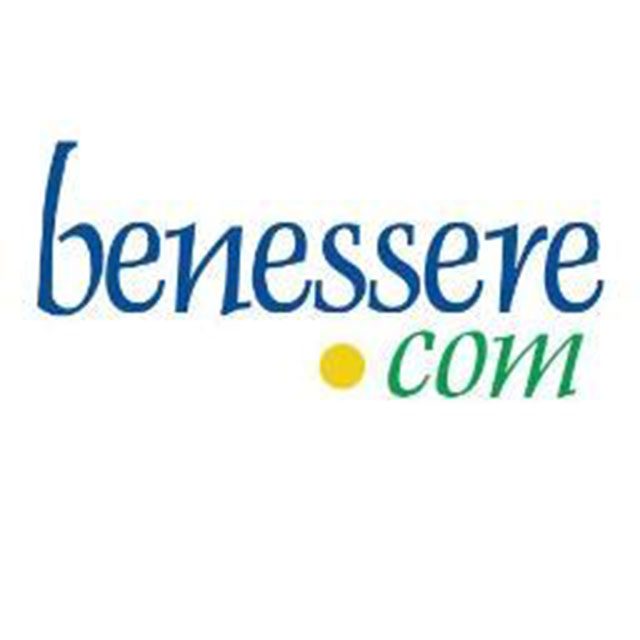 Bossaball is a team sport that combines technical movements and rules from volleyball, football, gymnastics and capoeira (Brazilian dance mixed with fighting movements). The court is made up of big blow-up ‘mattresses’ with a central part that is 18m long and 14m wide and divided in the middle by a net that is similar to a volleyball net, the height of which can be changed. On either side of the net is a trampoline that is 3.5m in diameter.
A so-called bossaball court can be set up anywhere where there is enough space, for example, on a tennis court, a beach, a field or even inside a sports centre.

Origins
Bossaball has a strong Brazilian inspiration and originates from Belgian Filip Eyckmans’s idea dating back to 2004, but the development and popularity of this sport is down to the Dutchman Wilco Nijland, an ex-professional volleyball player. Numerous bossaball tournaments already occur in countries such as Holland, Chile, Romania, Kuwait, Turkey, Ecuador, France, Saudi Arabia and the Czech Republic. The wordbossa is often translated into Portuguese as ‘style’, ‘glamour’ or ‘attitude’ and it is most commonly known when used in the term bossanova, which is a genre of Brazilian music. As a matter of fact, music plays an important role in bossaball: the idea is to include movement, music and dance all in one sport. The person who oversees the match is called a ‘samba referee’ and, as well as making referee calls, he/she also takes on an entertainer-like role, thus the whistle is used to stop the game but also to maintain the samba rhythm.

The game
Bossaball teams are made up of 3, 4 or 5 players depending on the type of tournament. Each team can touch the ball 8 times before a player can throw the ball into the other team’s court from the elastic trampoline, doing so as decisively as possible. Each player at a time can make one throw with their hands, or two throws with two separate parts of the body, such as the hands and then the feet. The aim of the game in bossaball is to get the ball to fall into the other team’s court: if the ball falls on to the other team’s court, one point is scored, whereas if the ball falls on the other team’s trampoline, 3 points are awarded. The first team to get 25 points wins the match. The player who stays inside the trampoline circle is called the ‘goalkeeper’ and his/her role is to defend this zone so the other team does not score 3 points, but he/she then becomes the attacking player when his/her team is in possession of the ball and can perform acrobatic moves in the air thanks to the elasticity of the trampoline. Bossaball is normally played on beaches or fields because the blow-up court takes up a lot of space, however it can also be played indoors.

Athletic training
The safety of the blow-up court allows players to carry out a large range of techniques, tactics, team strategies and acrobatic movements in order to hit the ball, such as flips and turns in the air. From a physical point of view, each player is constantly moving and this means they all have to have good fatigue resistance skills and cardiovascular abilities. In terms of the muscle workout, especially for the lower limbs, this is almost always full on, therefore athletic training to improve elastic and explosive strength and plyometrics is recommended. The control and posture adjustment work-out to prepare to hit the ball or perform a defensive move after each bounce is constant and these abilities should also be specifically worked on. Joint mobility, dexterity and coordination are also very important skills: each move is the combination of various movements that are organised and realised in a precise order which allows the player to perform as best as possible. All the technical aspects related to individual skills should not be neglected though: good bouncing and bumping skills are required, as well as good foot and head control, a sense of rhythm and timing and good technical skills for using the trampoline and performing acrobatic movements.