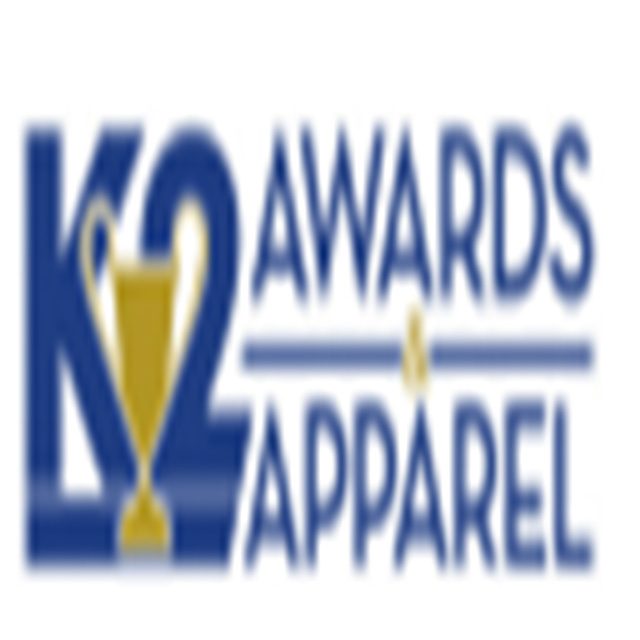 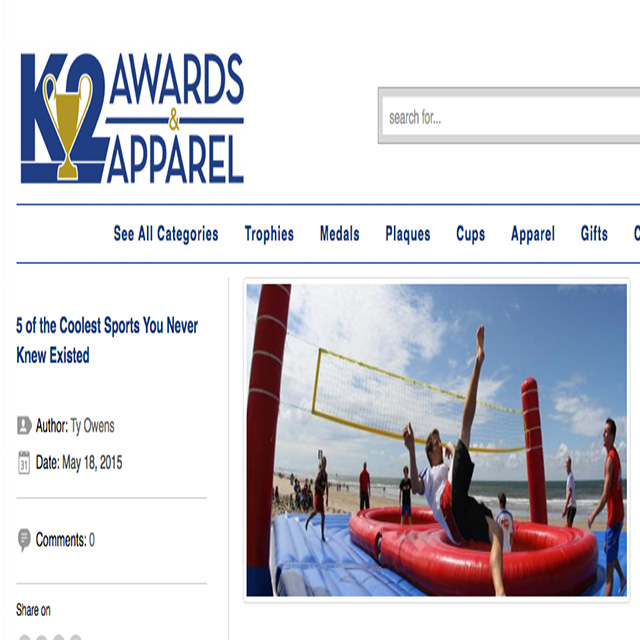 Yes, the sport from your favorite childhood book has become a reality. Generally confined to college campuses, “muggle quidditch” as they call it, is more similar to the fantasy version than you might think. While there is no flying involved, players must have a broom between their legs for the entire game. Getting the quaffle (slightly deflated volleyball) through one of your opponent’s hoops gets you 10 points and there are bludgers (dodgeballs) to be avoided. The game is over when the seeker catches the snitch (tennis ball in a sock), and whoever has the most points at that time wins. In muggle quidditch, however, you only get 30 points for catching the snitch, not a ridiculous 150 points.

There are two ways to win chess boxing: 1. win the actual chess game 2. Knock out your opponent. In chess boxing the competitors alternate between 3-minute rounds of chess and boxing respectively until someone wins in either event. If no one is a clear winner after all the rounds have played out, the victor is chosen based on boxing points. Truly a physical and mental challenge. No one is calling these chess players nerds.

Why this isn’t the most popular sport in the world is beyond me. It’s a mix of volleyball and soccer, and here’s the kicker: It all takes place on a giant moon bounce with trampolines. That’s right: not just a moon bounce, but a moon bounce with trampolines inside of it. The object of the game is identical to volleyball, except you can use any part of your body. That’s where the soccer comes in. All in all it’s just like volleyball on steroids, with more air, bigger spikes, and way more back-flips.

Roller hockey, ice hockey, field hockey, and now underwater hockey? It seems like people are just trying to see how many environments you can play the sport in. In any case, the most unusual by far is underwater. The game is very similar to all the other hockey variations – a team of six uses sticks to try and get the puck into the other team’s goal – except all the action take places underwater. While it sounds like a fun game to play, I wonder if it gets many spectators.

Cheese rolling takes place exclusively on Coopers Hill in Glouceste, England, but all you need to play on your own is a hill and a round of cheese. Yes, it is exactly what it sounds like. Cheese rolling is a sport where you roll down a hill in hot pursuit of a luscious cheese round, and the first one to reach the bottom wins the cheese. It is a tradition over 200 years old and is actually responsible for a good deal of injuries. So if you ever find yourself bored and with a round of cheese, enjoy responsibly