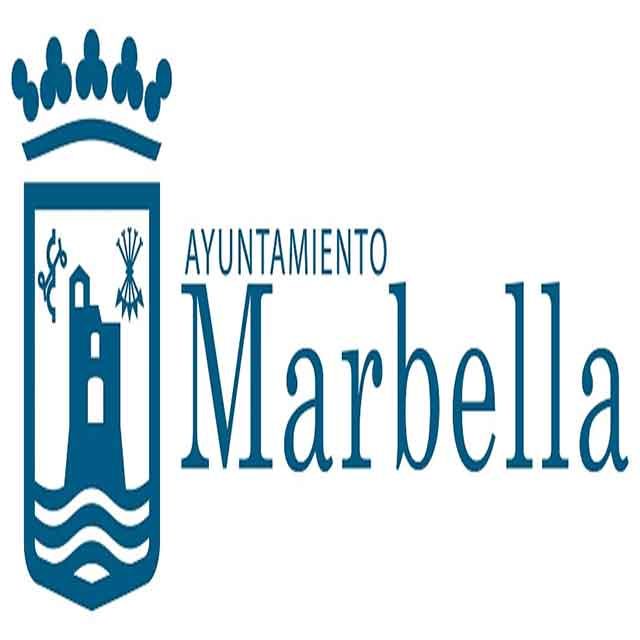 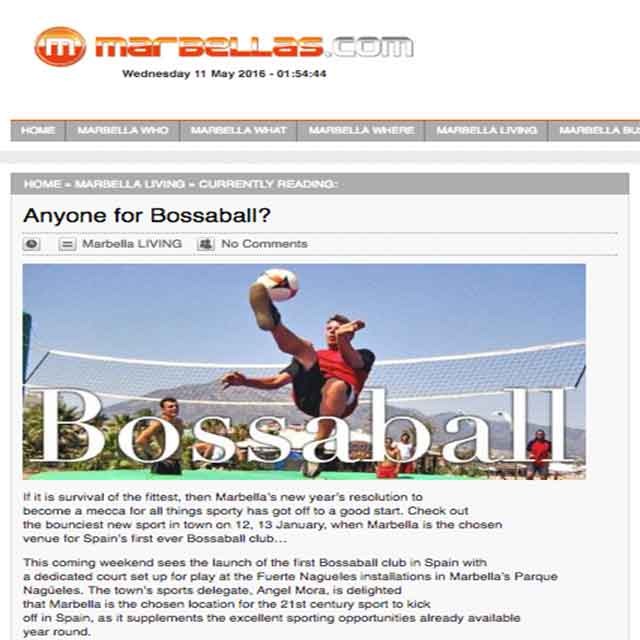 If it is survival of the fittest, then Marbella’s new year’s resolution to
become a mecca for all things sporty has got off to a good start. Check out
the bounciest new sport in town on 12, 13 January, when Marbella is the chosen
venue for Spain’s first ever Bossaball club…

This coming weekend sees the launch of the first Bossaball club in Spain with
a dedicated court set up for play at the Fuerte Nagueles installations in Marbella’s Parque
Nagüeles. The town’s sports delegate, Angel Mora, is delighted
that Marbella is the chosen location for the 21st century sport to kick
off in Spain, as it supplements the excellent sporting opportunities already available
year round.

Jump To It
Invented in Belgium by Filip Eyckmans, the fast-moving and original
sport combines football, volleyball, gymnastics and capoeira on an inflatable
pitch complete with trampolines and can be played by teams of two, three or
four members. The pitch can be set up and ready to roll in just 45 minutes,
and players can be jumping and back-flipping their way to winning, while having
a great time keeping fit.

BossaballMr. Eychmans will be in Marbella for the launch events in Marbella, when the
public will be able to see a series of friendly games between Belgian, Dutch,
Portuguese and Spanish bossaball teams. Games will be played between
midday and 8pm on Saturday 12 and Sunday 13 January. A buzz will
be created with live music, and those people interested in being coached and
learning the rules with a view to playing competitively will be welcomed
with open arms. Played in 15 countries including Portugal, Norway,
Brasil, Turkey, Singapur, Ecuador and Dubai, becoming proficient in bossaball
could prove an exciting way of seeing the world if tournaments take
off as expected all over the globe.

BossaballFun Free Time
Alfredo García, the manager of the Fuerte Nagueles will
be offering the use of the Bossaball pitch free of charge every weekend from
10am – 6pm until March,
so that groups of friends can form teams and try their hand at the exhilarating
new game.