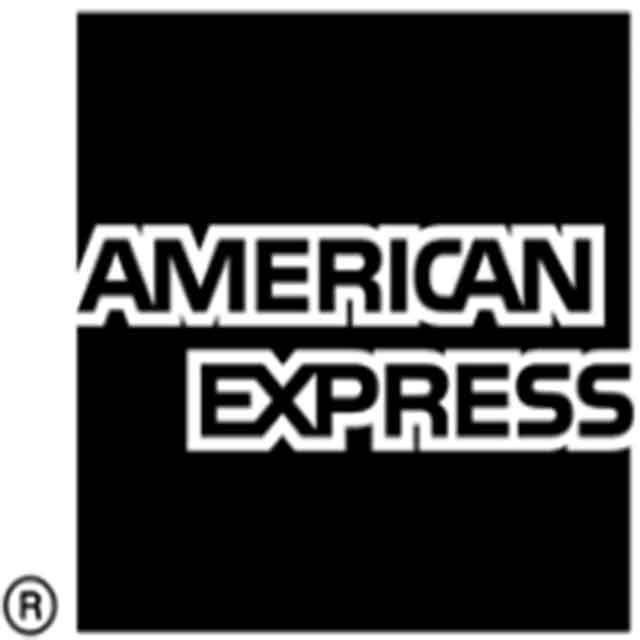 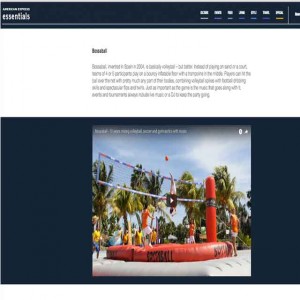 Bossaball, invented in Spain in 2004, is basically volleyball – but better. Instead of playing on sand or a court, teams of 4 or 5 participants play on a bouncy inflatable floor with a trampoline in the middle. Players can hit the ball over the net with pretty much any part of their bodies, combining volleyball spikes with football dribbling skills and spectacular flips and twirls. Just as important as the game is the music that goes along with it; events and tournaments always include live music or a DJ to keep the party going.

Bossaball in the Netherlands – working with universities:

(Students have organized the latest editions of the Dutch National Championship)

Bossaball in Argentina – working with governmental agencies and commercial brands:

In January, the Secretary of Tourism of Buenos Aires organized a 6-week tour comprised of clinics and demonstration shows on the Atlantic coast. Andesmar, a national travel agency and RAM Trucks joined in as sponsors. Rexona (Degree in the US) used bossaball in the promotional campaign of their newest deodorant. Their videos of the one-week tour have been viewed around 800 000 times so far what is fantastic promotion for us. The overall media impact in Argentina was tremendous as we received coverage on national newspapers and TV channels.