The project was a brand activation tour for the Brazilian airline company TAM that was titled “TAM Paixão pelo Rio”, which translates as “TAM Passion for Rio”. During the 2010 summer edition, the Bossaball court was installed on the waterfront of the Copacabana and the Barra da Tijuca.

TAM launched yet another edition of TAM Passion for Rio and to shake up the beaches of Barra da Tijuca and Copacabana with sports activities and free services for the public – right on the waterfront. The great attraction of the 2010 edition of the project was Bossaball, until then unprecedented in Rio de Janeiro. The Brazilian national team showcased the sport and introduced the experience to beachgoers. 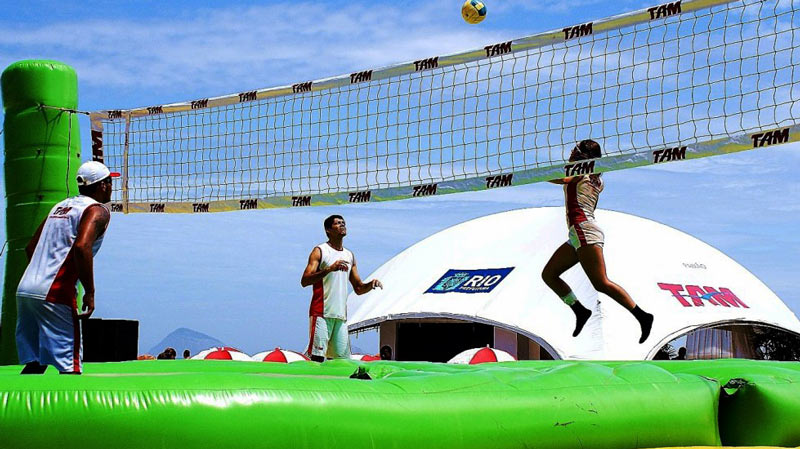 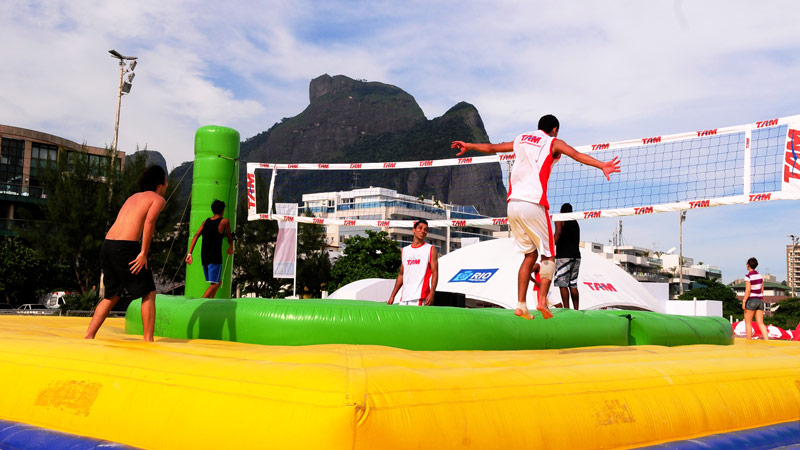 TAM Passion for Rio in Copacabana: 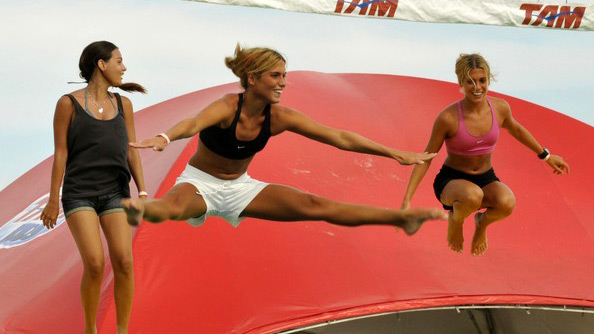 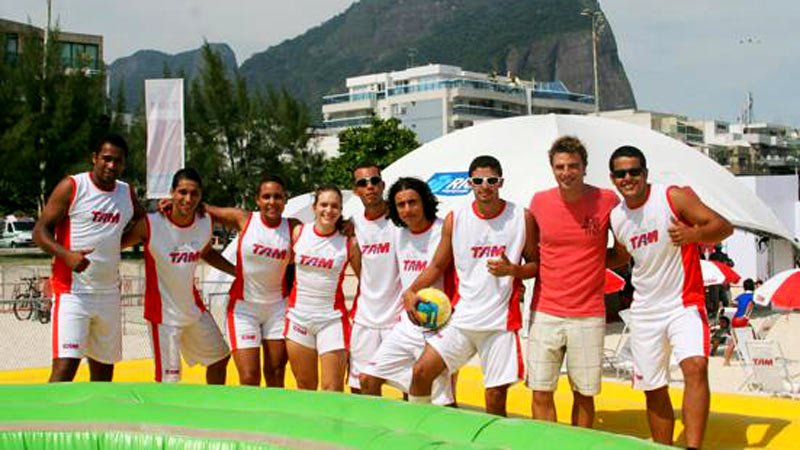 “With the TAM Passion for Rio project, we declare our admiration for this wonderful city. In this edition, we are offering one more option of fun and leisure for every family on the waterfront, with an unprecedented activity in Rio, “explains Manoela Amaro, TAM’s Marketing Director.

Further to the brand activation on the beaches, a Bossaball promo video was shown on board of all TAM airplanes during the month of January 2010! TAM nas nuvens – TAM in the clouds.

Even some famous Brazilians came to play Bossaball and received lessons by the Brazilian athletes. 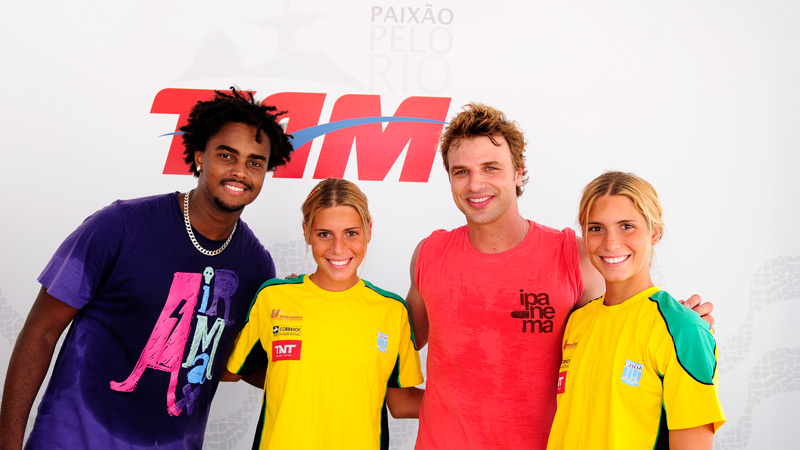 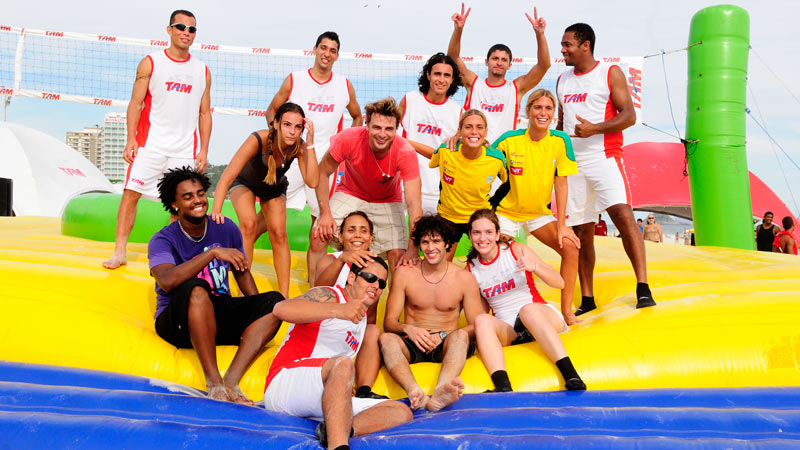 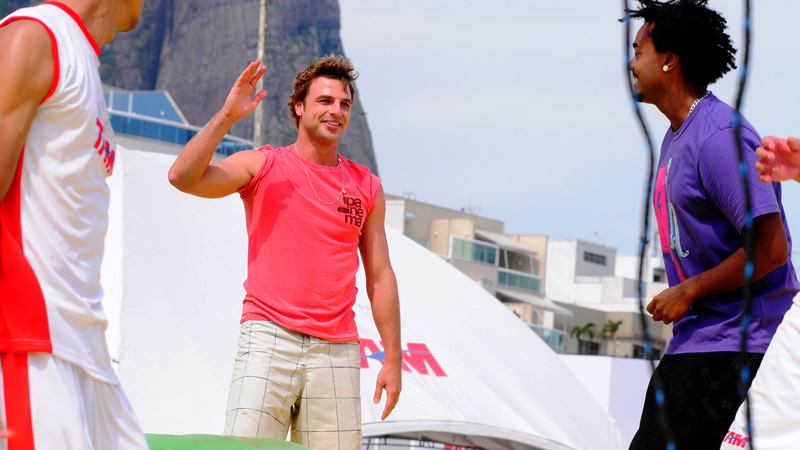 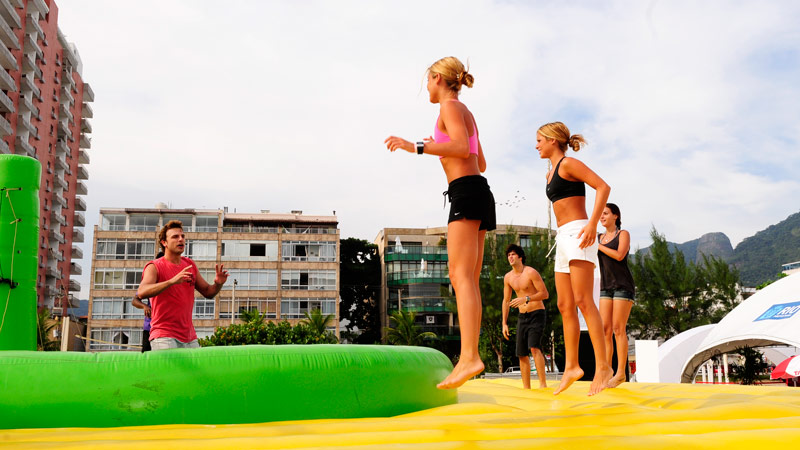 Around six years later, Bossaball returned to the Copacabana. This time for the Olympic Games 2016, Invited by the FIVB, our offices set up an international tournament with the five best bossaball teams in the world. The At The Copa took place near the FIVB beachvolley stadium at Copacobana and was covered by a huge range of media such as ABC Today show, Yahoo, CNN etc. The Dutch team from Bossaball Holland took the cup in a final against Bossaball Argentina.

Press releases from Bossaball at TAM – Passion for Rio 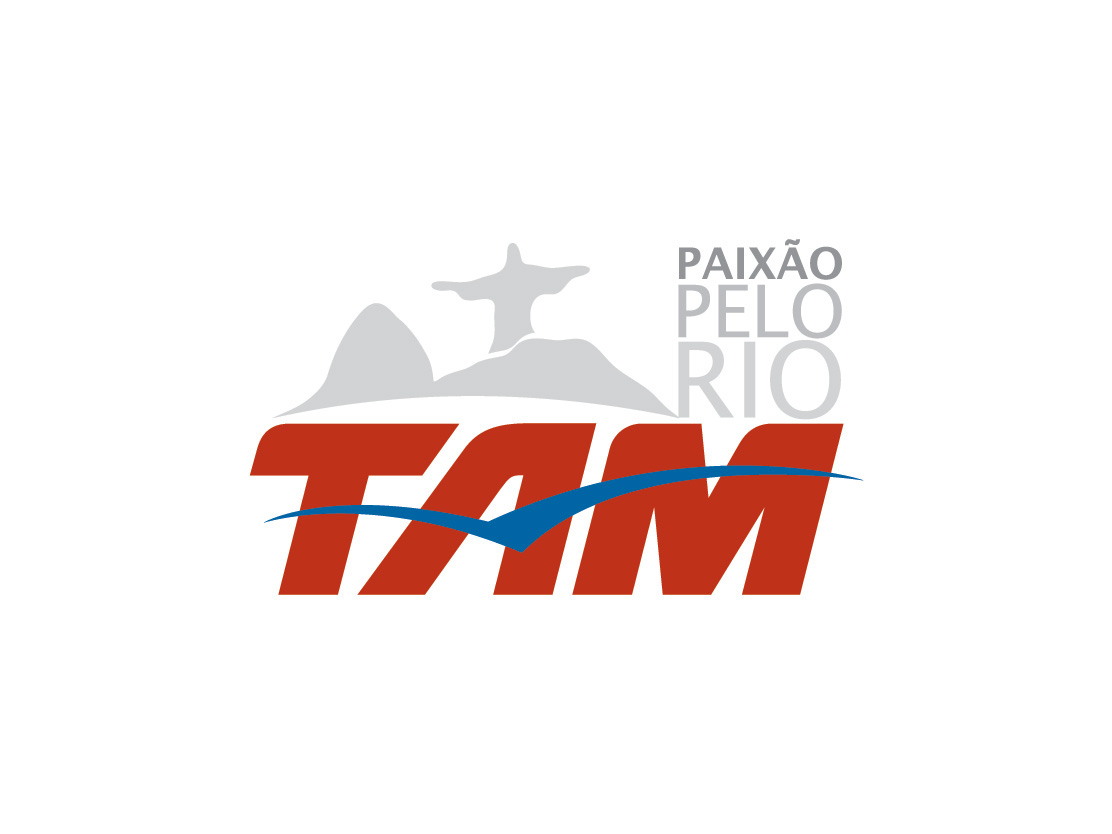