During the summer of 2020, the tourist promotion of Santiago del Estero and the city Las Termas de Río Hondo was carried out in several tourist spots on the Atlantic Coast, such as Mar del Plata, Pinamar, Cariló, Valeria del Mar and Villa Gesell. Within this framework, the government of Santiago del Estero carried out Bossaball activities due to its fusion of music, sports and summer vibes.

Through an agreement signed between the government of Santiago del Estero and Bossaball, more than 50 days of Bossaball clinics and workshops were held, in a strategic tourist spot in the Argentine province of Pinamar.

The Government of the Province of Santiago throughout the months of January and February 2020, was developing cultural, recreational and sports activities in different seaside resorts. In Mar del Plata, the spots were Balneario 12 in Punta Mogotes, Torreón del Monje and Costa Galana Beach in Playa Grande.

In Pinamar, Bossaball clinics and games, percussion workshops and free activities were held at the Cocodrilo balneario, Tuesday to Sunday, from 4 to 8 pm. Likewise, in the city center, tourist information was provided and recreational games and musical shows with a Santiago identity were held. 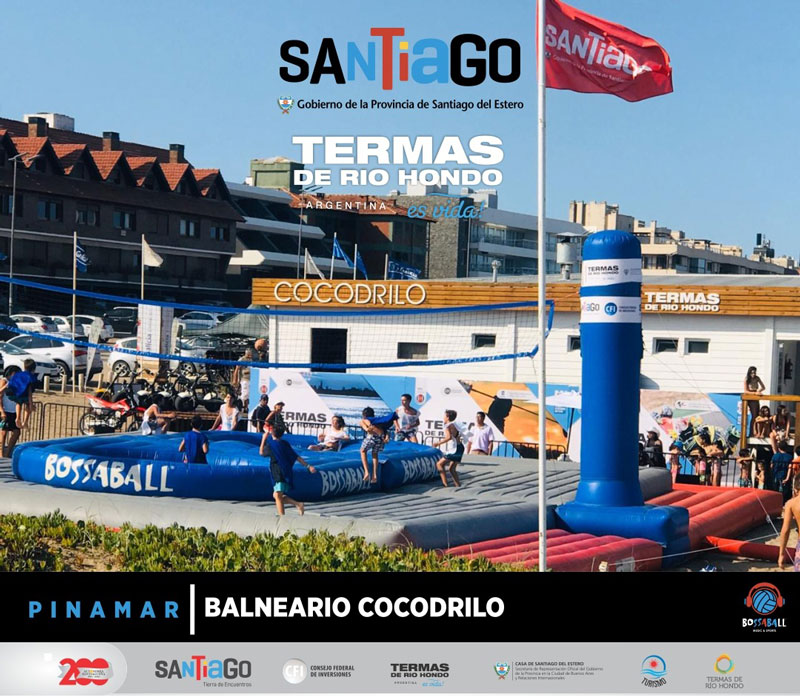 During the season, Bossaball was one of the sports proposals designed by the Province of Santiago del Estero, with the goal to add innovative content to its wide range of entertainment. At the same time that thousands of people were enjoying their vacations on the beautiful beaches of the province of Buenos Aires, the team prepared Bossaball clinics and workshops at different times for all audiences. 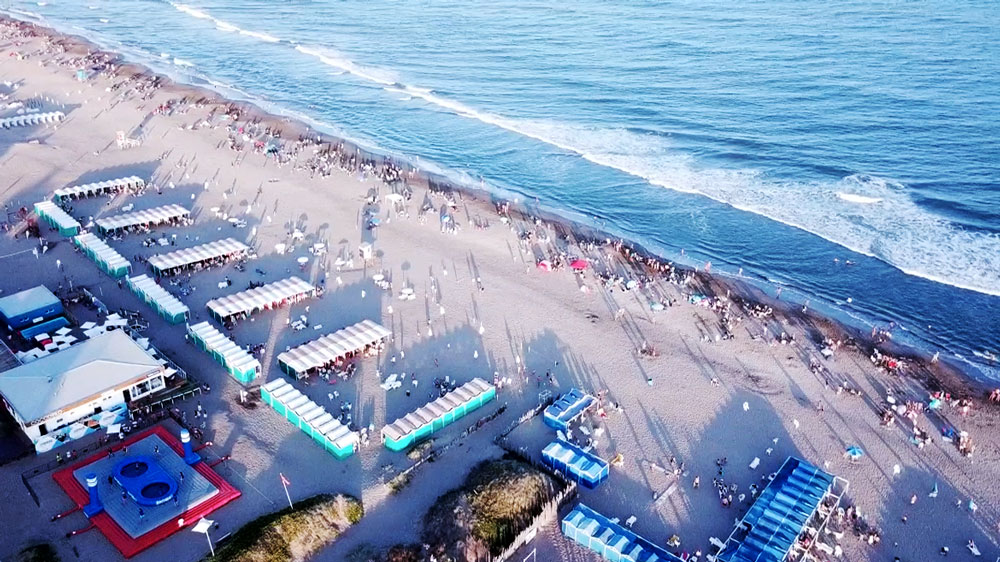 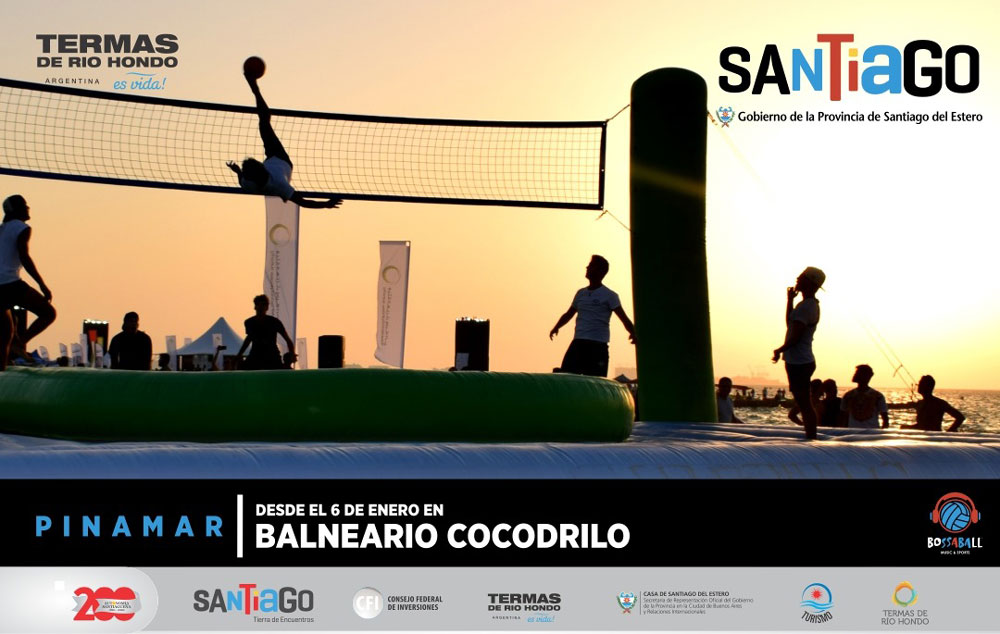 Santiago del Estero is promoted on the Atlantic coast

The secretary of the Government of Santiago del Estero, Bernardo Abruzzese, stated that the objective is to promote the province throughout the summer, making known its benefits and main attractions, especially the Thermal city of Rio Hondo. 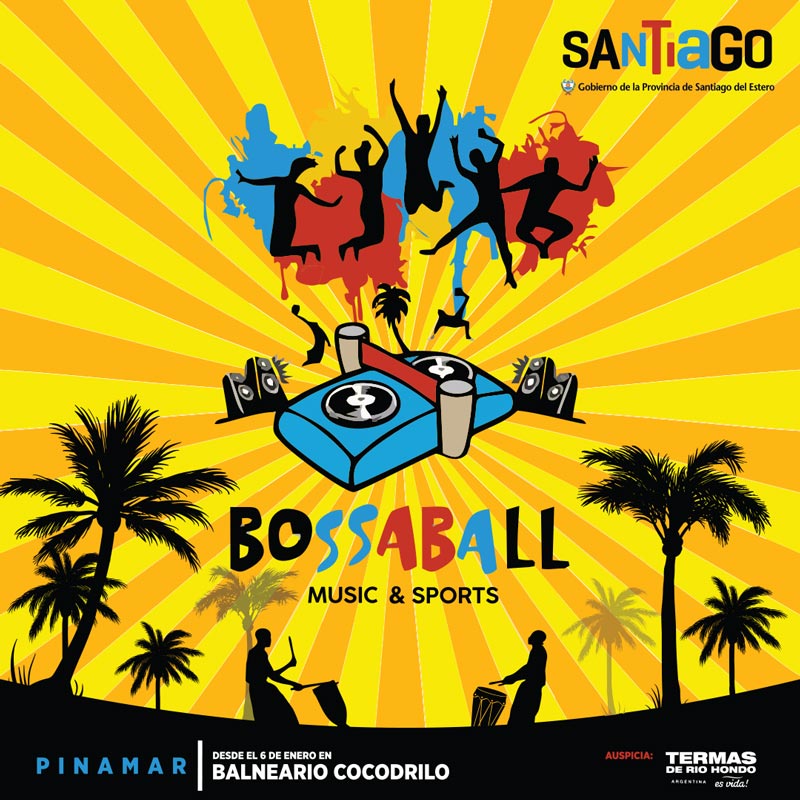 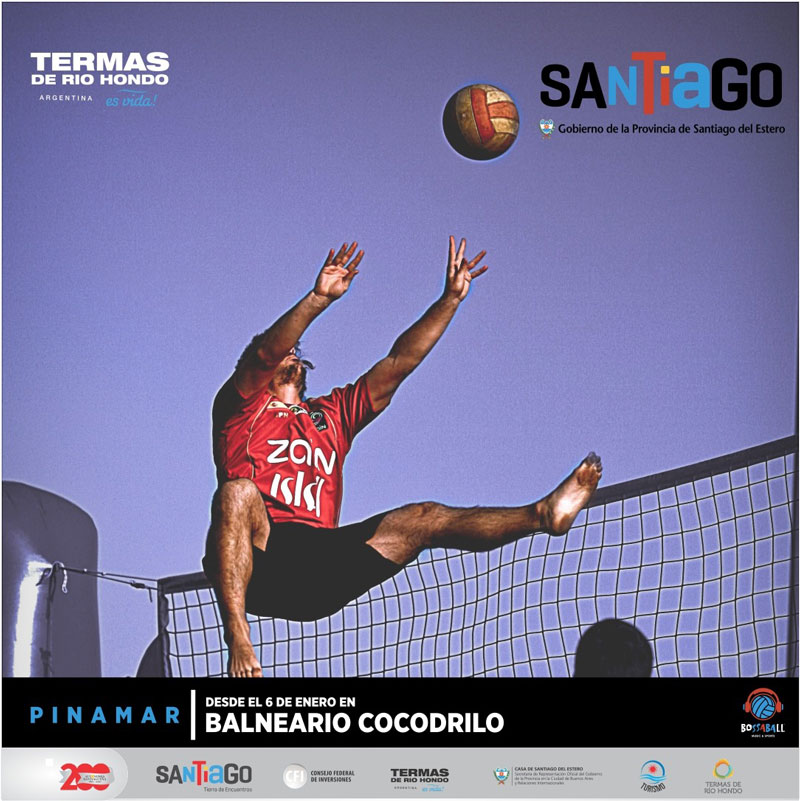 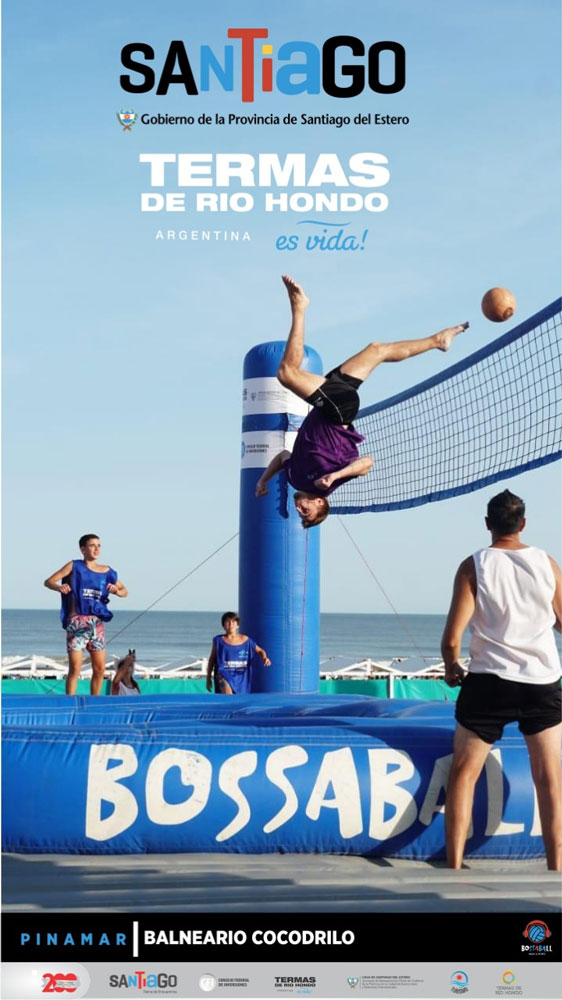