The international water sports event “Regata Copa Mexico Olympic Edition” was held at Marina Riviera Nayarit in 2012 and Bossaball was integrated as an event in the official program.

During the three days on the beach in Bucerias, nine exhibition games and ten free clinics were carried out. Eight players, four of the Mexican national team, two of Slovenia, one Dutch and one Belgian brought some magic to the Riviera Nayarit during their shows, officially sponsored by Banamex. 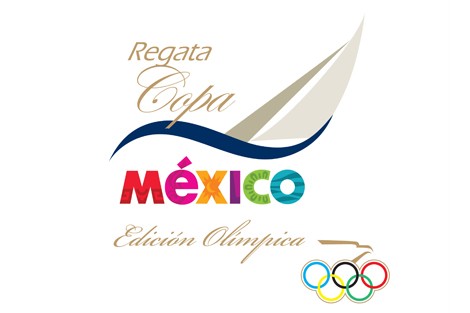