The Argentine province of Cordoba offers Bossaball a new destination

Through an agreement signed between the Cordoba Sports Agency, the Cordoba Tourism Agency and Bossaball, 25 days of Bossaball exhibitions were held, all at strategic tourist points in the Argentine province. After several tours on the coast of Buenos Aires, Bossaball Argentina opened a new market in the center of the country.

For 5 weeks, Bossaball was one of the sports proposals for the valleys of Cordoba. At the same time that thousands of people enjoyed their vacations in the beautiful tourist offers of the province, the team prepared exhibitions of Bossaball in different locations. Every day from 4:30 p.m. to 9 p.m., the Cordoba Tourism and Sports Agencies made this novel activity available to tourists in which they could participate and enjoy.

These promotional activities were not only intended to showcase our sport, but also to the participation of the public, who had the opportunity to experience through Bossaball a new way of movement and physical activity. We also had the presence of the local press (national news programs, radio and television programs), which covered all the activities related to Bossaball in this period. 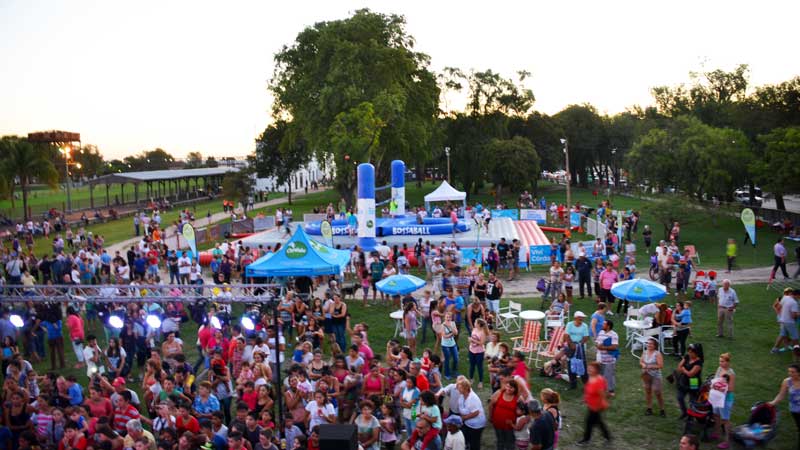 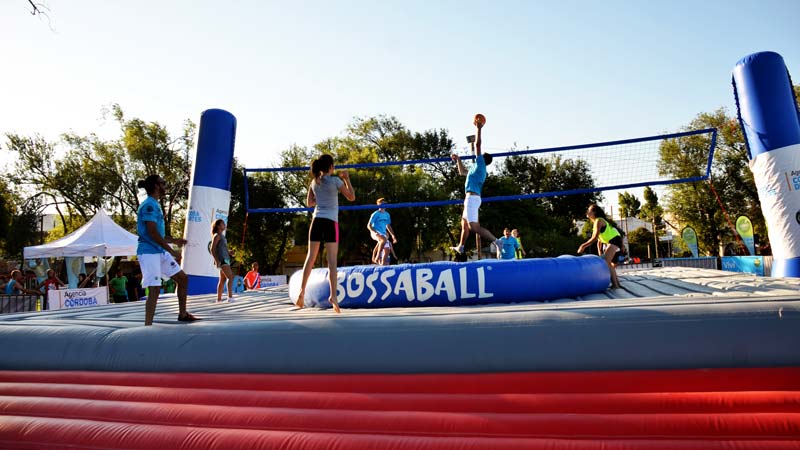 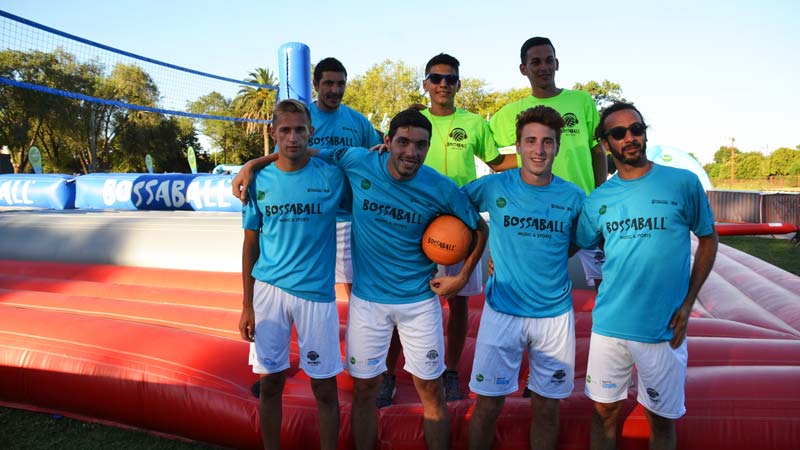 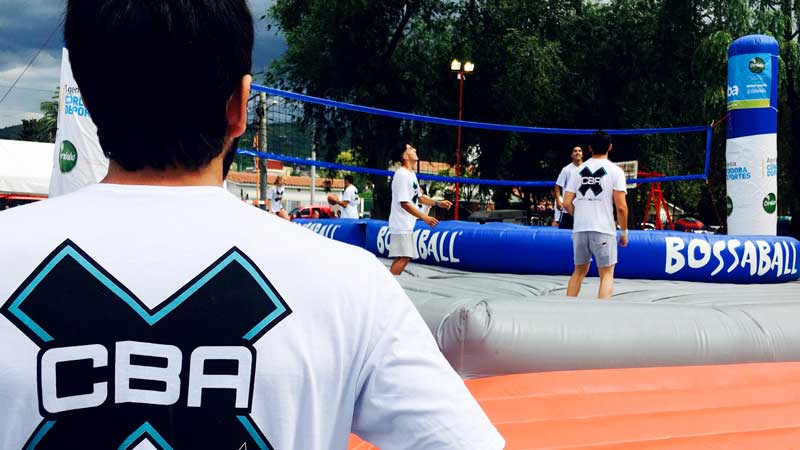 Bossaball at the Rally Dakar

During the days 12 and 13 of January, more than 12 thousand people enjoyed fair of Rally Dakar, an he event organized by the international automobile competition that takes place prior to the arrival of the competitors.

With the presence of the President of the Cordoba Tourism Agency, Julio Bañuelos and the local mayor, Juan Manuel Llamosas, the fair displayed various cultural, recreational and allusive activities so that families from the city and region could enjoy a different afternoon, while waiting for the Rally Dakar to arrive.

Julio Bañuelos said that the Rally Dakar “is very important for the Cordovans since it is the ninth consecutive year in which this race passes through our province. Therefore, together with the Ministry of Tourism of the Nation, we added this series of previous events, such as the Bossaball court, recreational activities and the musical closure of Los Caligaris, because we believe that a competition of this magnitude deserves it.“ Bossaball, the activity that mixes sports in a fun way

This innovative discipline that combines soccer, volleyball, gymnastics and music, is touring different tourist spots of the Province. This week Bossaballl came through Río Cuarto and from tomorrow, it will be an attraction in the city of Villa Carlos Paz.

Sports and Tourism came together to bring Bossaball to Córdoba. The objective is to promote the sport in the main provincial tourist places.

The debut this summer coincided with the passage of the Rally Dakar. During the days 11, 12 and 13 of January, the Bossaball court was set up in the premises of the Dakar Fair in Rio Cuarto and, along with other recreational and artistic activities, it was one of the attractions for the more than 12 thousand people who approached the event.

From tomorrow onwards, the activity will be carried out in Carlos Paz, as an option for the public that approaches to check out to participate the mega extreme sports demonstration of “Córdoba X“.

Bossaball consists of a ball game between two teams. Elements of volleyball, soccer and gymnastics are combined with music. It is played on an inflatable court with a trampoline on each side of the net. The event of the Rally Dakar began with different activities

The arrival of the Dakar to Rio Cuarto will not go unnoticed. With the joint work of the different Agencies of the Province and of Río Cuarto, the planning of the activities that receive the competition began.

Since Wednesday afternoon, the recreational activities were carried out at the event venue. Bossaball was the highlight, a curious activity that became an attraction for those present.