Bossaball part of a sports initiative in Buenos Aires

“Plazas Activas”, a program of the Government of Buenos Aires that was intended for the entire population in order to promote healthy living through the practice of sport. In a framework of exercise and well-being, different kinds of activities were offered to all age groups.

Within this initiative, from September to December 2016, bossaball clinics were arranged. Three weekends a month, the bossaball court was set up on different squares of the Argentine capital. In addition to the bossaball clinics, which combined basic bossaball techniques with tricks and tactical classes, the instructors exhibited our combination of music and sports.

The sport initially crossed the Atlantic by the hand of Ariel Bresler: “When we do events around the world we see that people are surprised, they find it very original and basically always have fun. This is what drives us to continue developing it, to see when they go up to play they have a great time, without a doubt, it’s a lot of fun.”

After shaking up the Copacabana, during an exhibition tournament held during the 2016 Olympic Games in Rio de Janeiro, in collaboration with the International Volleyball Federation (FIVB), bossaball was now touring the squares of the City of Buenos Aires. The sport had already traveled the beaches of the Argentine coast and now arrived at its public squares. The activity calendar looked as follows:

The head of the Government of Buenos Aires, Horacio Rodríguez Larreta, launched “BA Primavera”, a program through which the arrival of the new season was celebrated with different free initiatives. 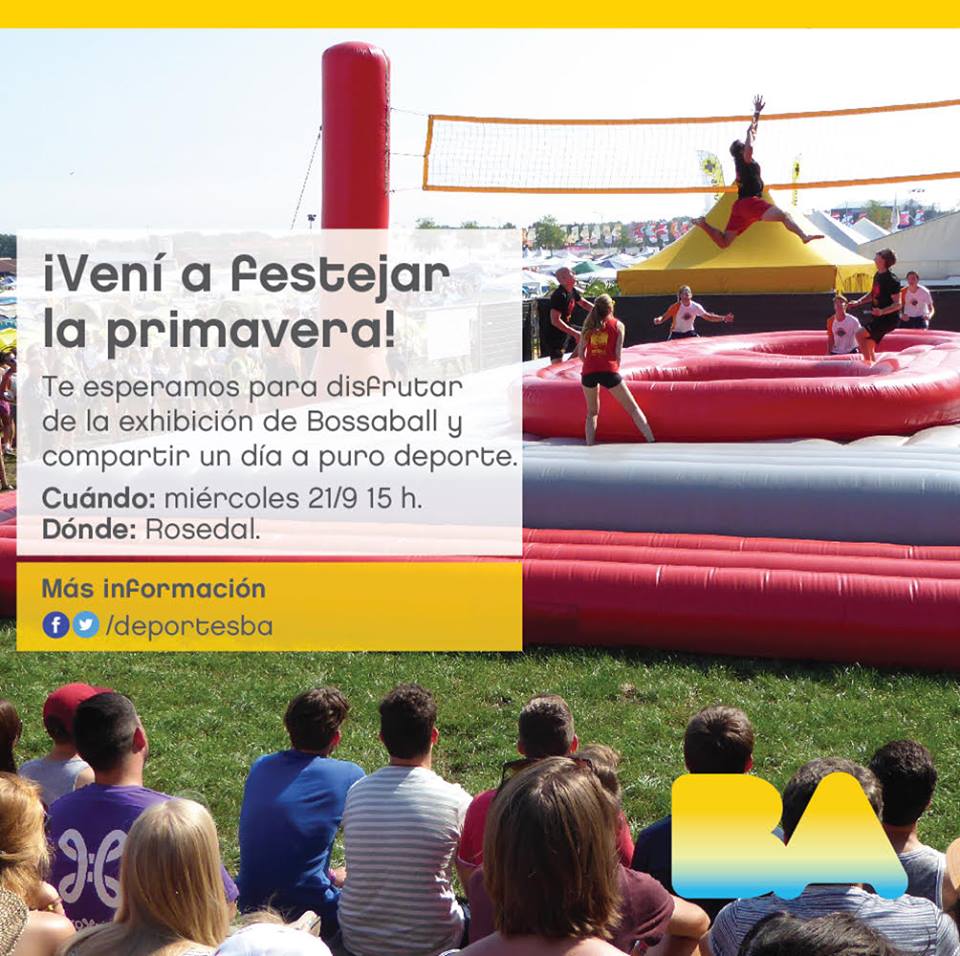 Hundreds of boys and girls enjoyed the #DiadelaPrimavera at the Rosedal Park, an event that offered different proposals by the Government of the City of Buenos Aires. Undoubtedly, the major event of the day was bossaball, an activity that brought together many people, who were encouraged to try this unprecedented sport. 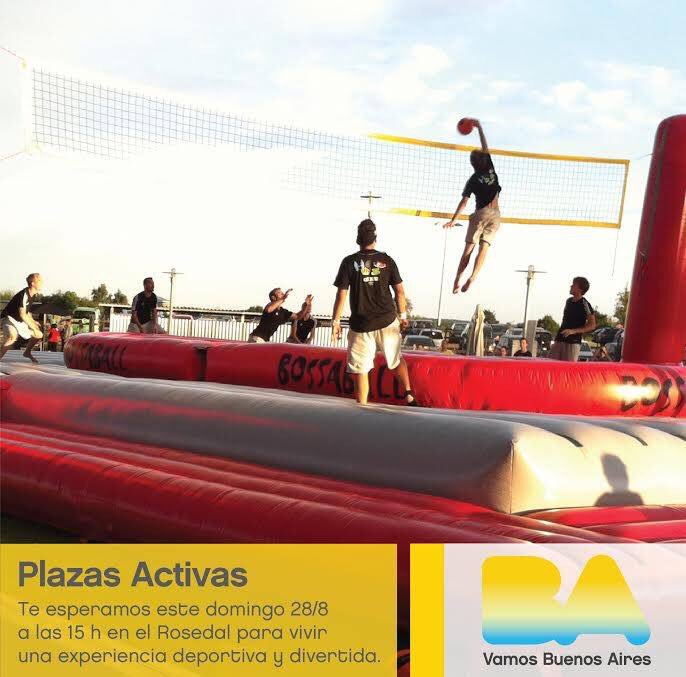