Bossaball in the Copa Libertadores 2020 were 5 days of action under the Buenos Aires summer sun that included workshops carried out by players of the Argentine Bossaball team for all fans of Argentinian volleyball and recreational games between teams of the spectators of the exciting tournament.

The Bossaball court was installed right next to the stadium where the tournament was held. The Roberto Pando Sports Center, with a capacity of 2,700 spectators, is located in the city of Buenos Aires. 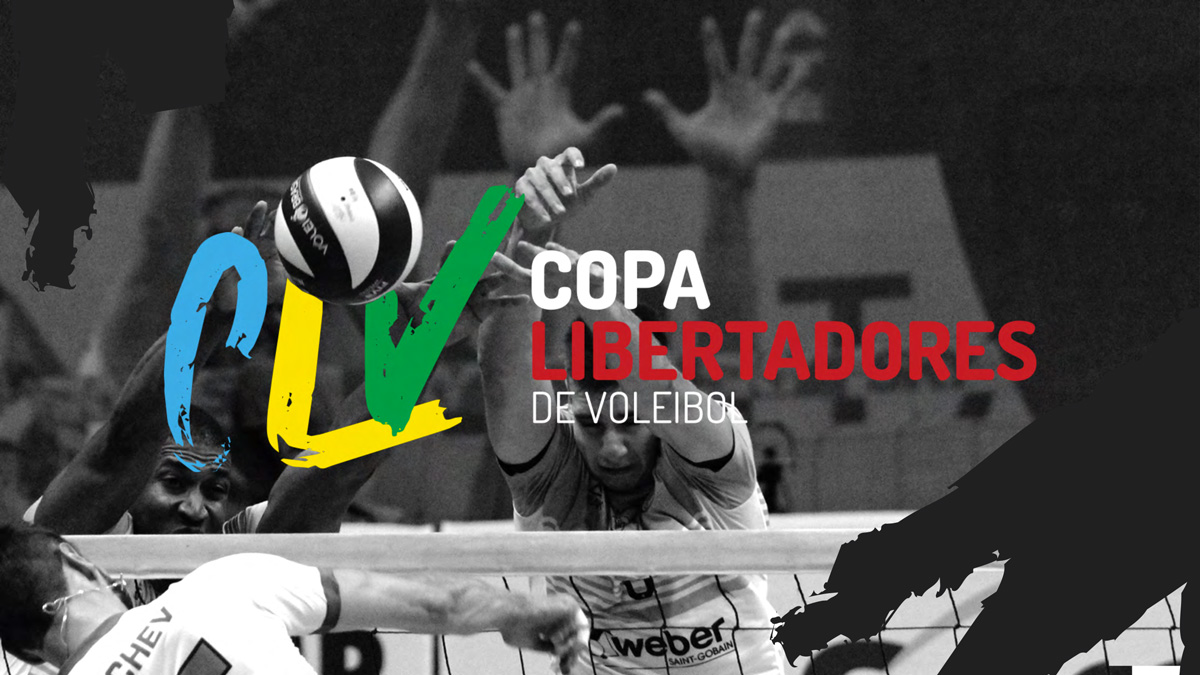 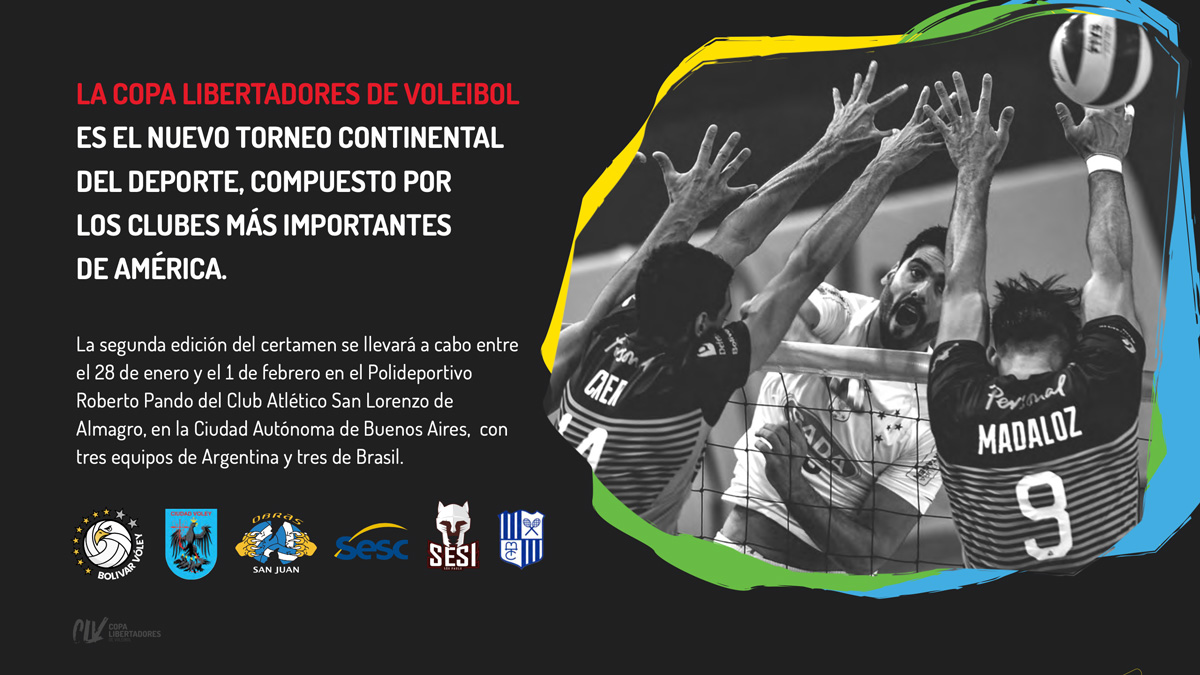 Three teams from the Brazilian Super League (Sesc, Minas de Belo Horizonte and Sesi de San Pablo) and three from the Argentine Volleyball League (Bolívar, Ciudad y Obras de San Juan) participated. The tournament was played in a “final six” format, where the six teams meet at a single venue on consecutive days. Among the three Brazilian teams there were 8 players who were 2016 Olympic champions in Rio de Janeiro. The Brazilian SESI team from São Paulo became champion for the first time in the contest after defeating Bolivar Vóley in the final. Read more about a government project between Bossaball and SESI here. 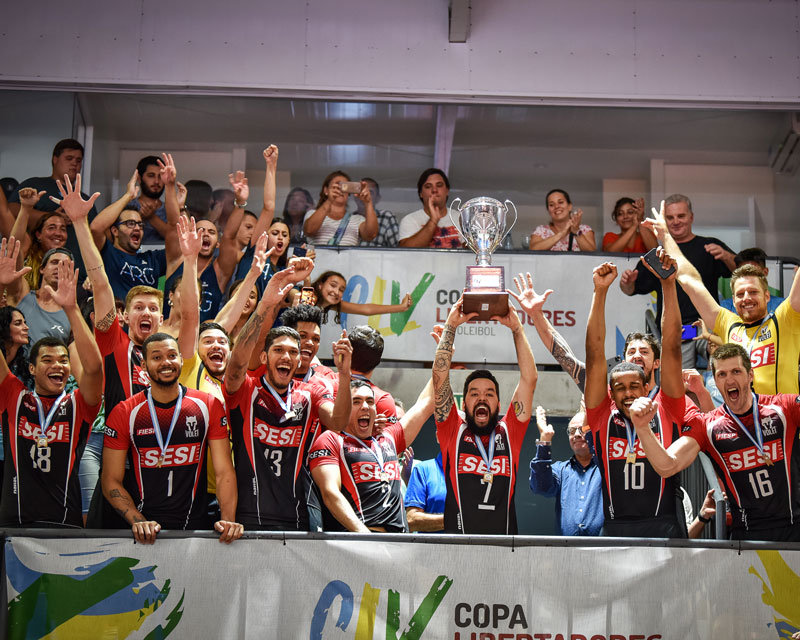 Bossaball partners up again with the Argentine Volleyball Federation

In this unbeatable setting, Bossaball was part of the side event, where sport clinics and percussion workshops were provided by the professional musician Santiago Comín, belonging to the cultural movement BOMBOCOTA.

It was the third event in which Bossaball collaborated closely with the Argentine Volleyball Federation (FeVA). In 2015, Bossaball was present in Mendoza, along with a Beach Volleyball championship held in Tunean. The FeVA and local organizers had organized a truly unique tournament that was held in the cradle of volleyball in the region. In the city of Mendoza the Bossaball court was installed in the public square of Tunean, not far from the central court of the beach volleyball tournament and right in the heart of the warm-up area.

A year later, the FeVA took Bossaball to the beaches of Mar del Plata. In the framework of the summer campaign and the realization of a public sports beach. On this occasion, the youth players of the Argentine Volleyball Team joined the event and practiced moves, while having fun on the Bossaball court.

Carlos Javier Weber is an Argentine athlete dedicated to volleyball who won the bronze medal at the 1988 Seoul Olympics. He is currently a national and international benchmark and came to attend some of the Bossaball matches during the Copa Libertadores, contributing his knowledge in the technical issues of volleyball. 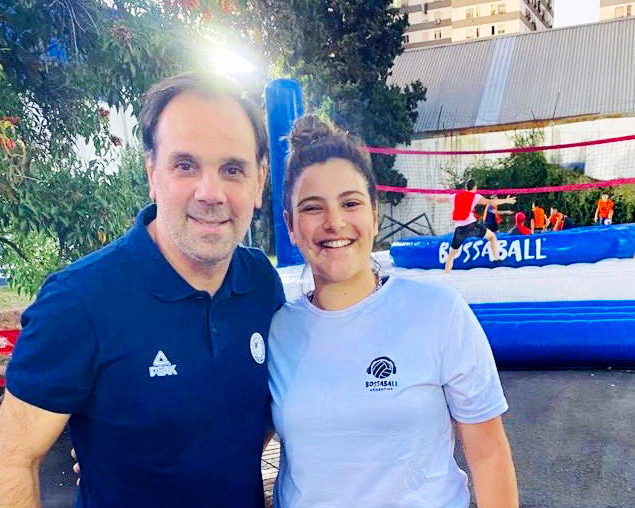 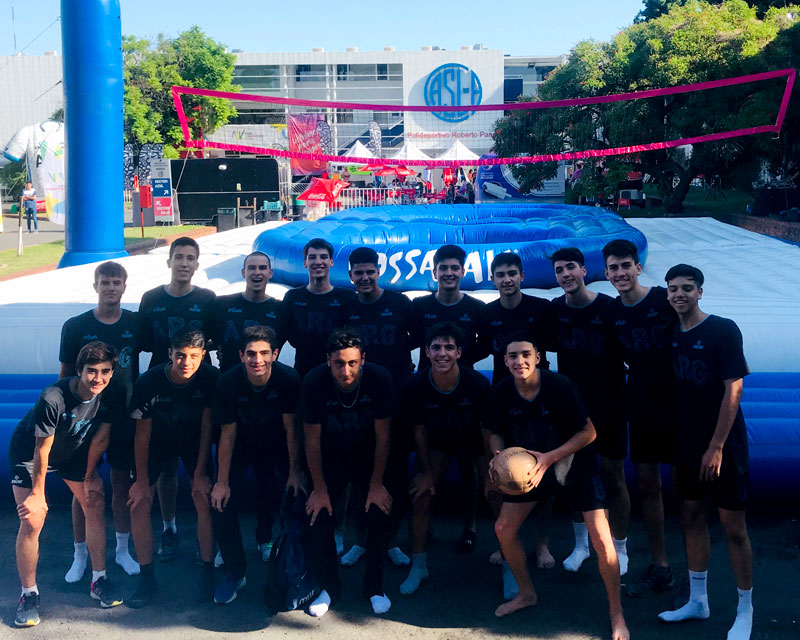