Bossaball came to the Ciudad Juárez for the first time in the context of “Juárez Competitiva”.

In line with previous Bossaball events in Acapulco, the city of Juárez decided to organize Bossaball exhibitions and clinics. Mexico’s national team carried out the events and by this helped to innovate and improve the image of the city and promote local tourism. 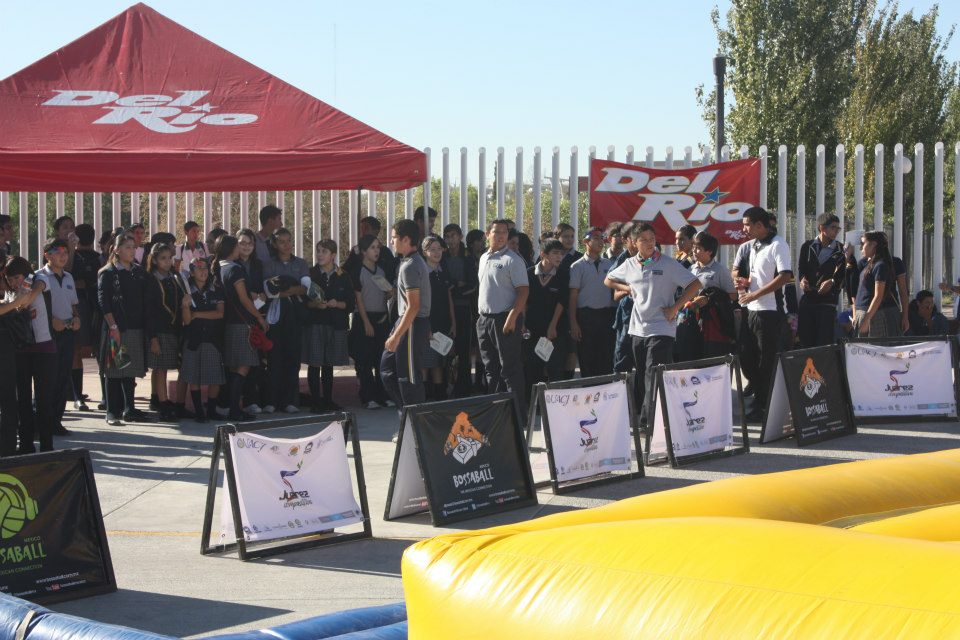 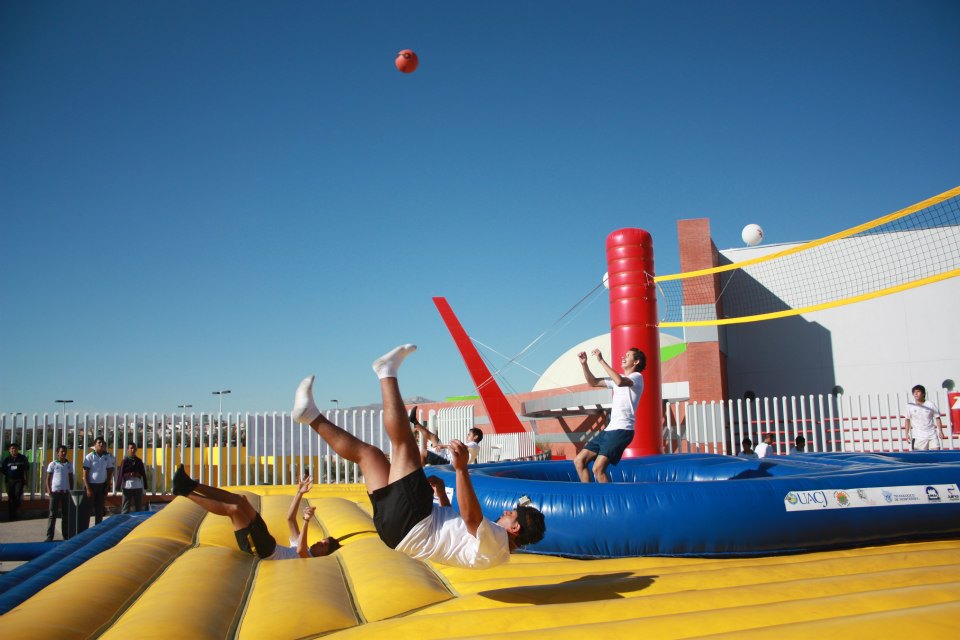