Tomorrowland is currently the largest electronic music festival in the world. Each year it takes place in the Belgian city of Boom, near Antwerp, during the last week of July. In 2016, during its eleventh edition, it once again brought together a selection of the best international DJ’s. With more than 100 performances on more than 20 different stages throughout its three days, all the electronic genres found its space.After a two year break due to Covid the festival will have an edition of 3 following weekends that are sold out already for this 2022 edition.

Year after year, the festival has repeated and surpassed the success of attendance. In 2014, it received more than 400,000 attendants of more than 75 different nationalities. This caused not only the diversification and great participation of different artists, but also the enjoyment. Bossaball was part of the sensational and complex scenography of the DreamVille during the eleventh version. This Tomorrowland campsite is a vibrant city that welcomes tens of thousands of festival visitors after a lush day filled with music. 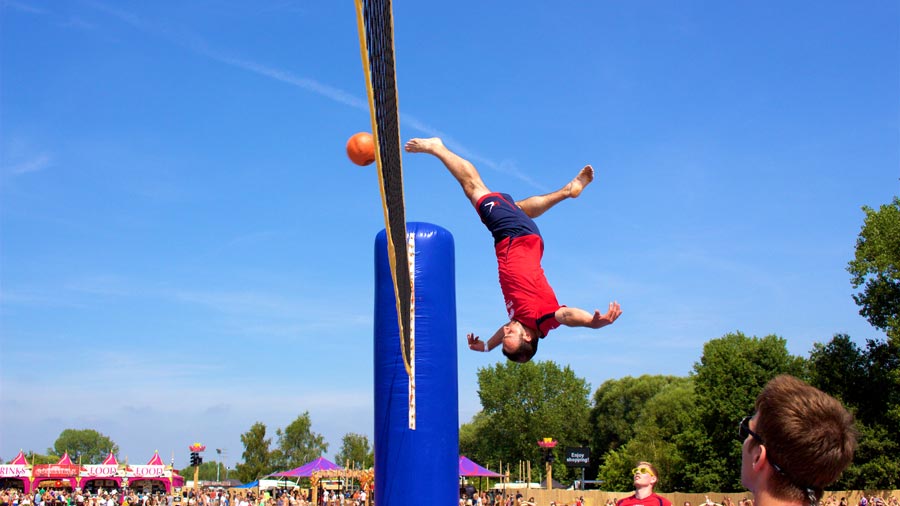 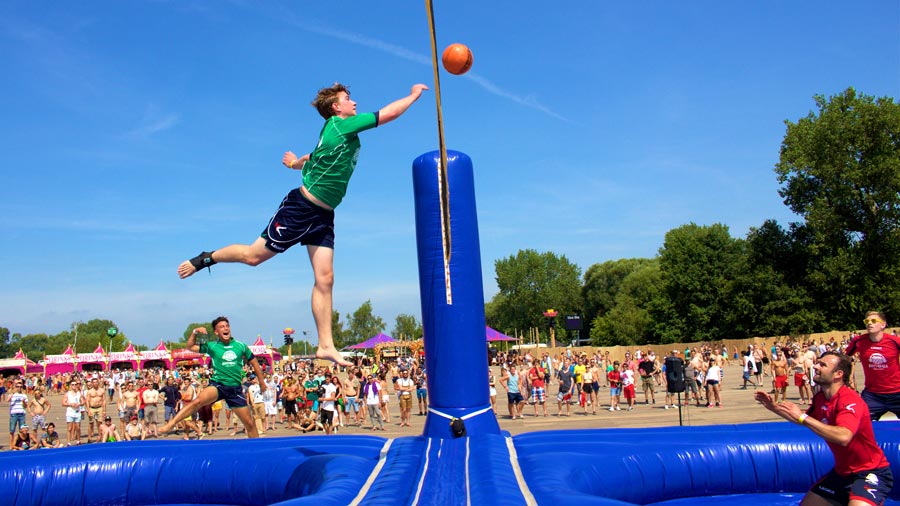 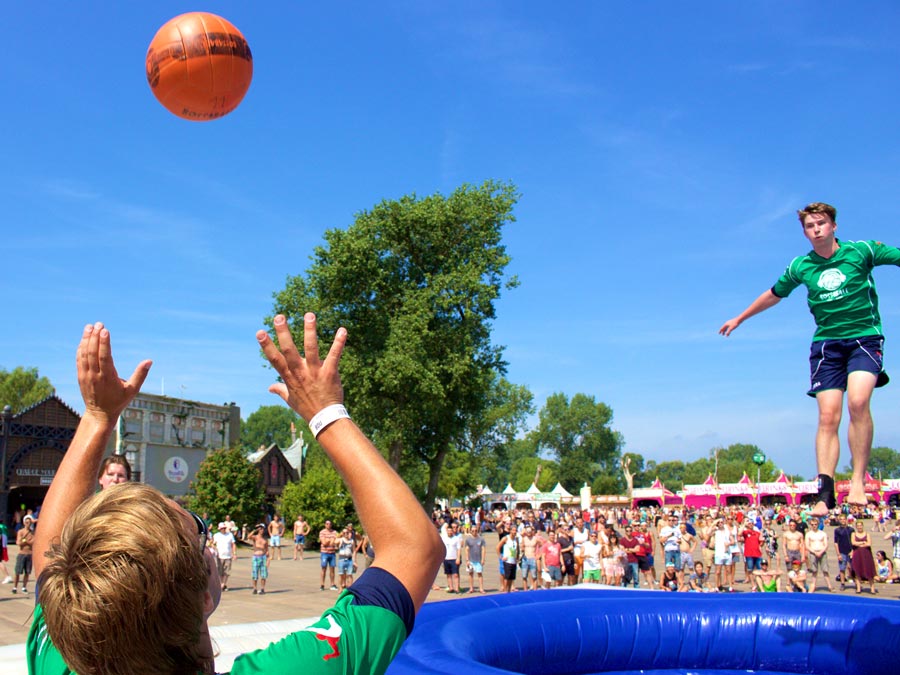 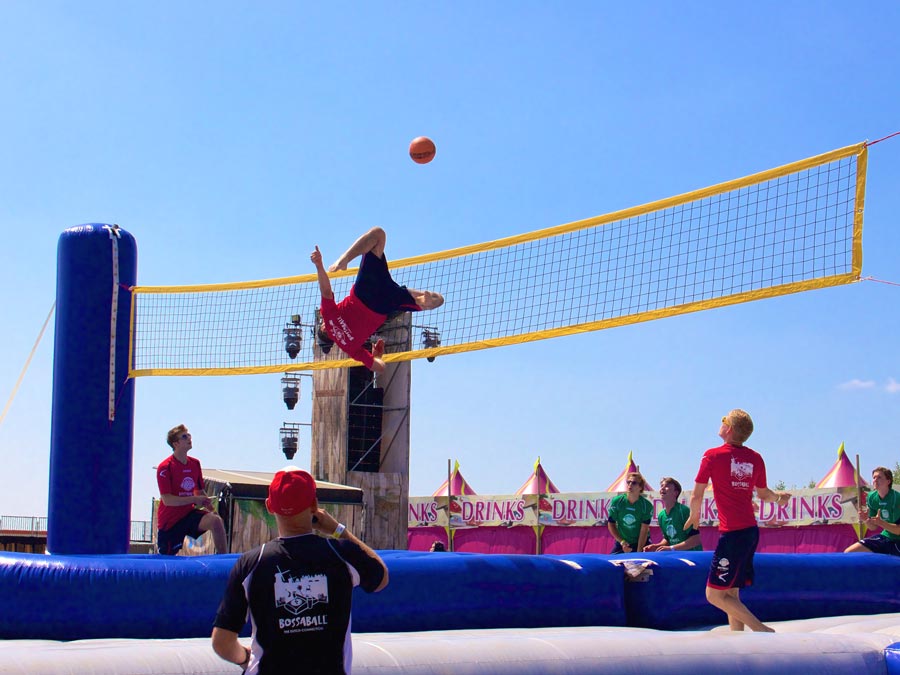 The DreamVille, equipped with its own stage called “The Gathering”, was the venue of two demonstration matches between selections from Belgium and the Netherlands. Our two Bossaball teams woke up the DreamVille residents and gave life to the place with an exhibition of music and sport, followed by performances by artists such as Fedde Le Grand, Otto Knows, Deadmau5, Afrojack, Dimitri Vegas & Like Mike, Paul Kalkbrenner and Steve Aoki.

Bossaball also was part of the Pukkelpop festival with two courts fully booked during the 3 day festival showing its great mixture of music and sports.

Bossaball demo teams use Tomorrowland for their Olympic preparation

The demonstrations took place just before the national teams left Europe for Brazil. There they participated in an international tournament on the Copacabana during the 2016 Olympic Games in Rio de Janeiro. This competition was organized in collaboration with the International Volleyball Federation (FIVB).

After the first performance at the Tomorrowland festivals, a celebration of electronic music that was born the same year and in the same city as Bossaball, 2005 in Antwerp, Belgium, we hope to be soon at the Tomorrowland in Sao Paulo, Brazil. The South American country that with its beach sports and rhythmic music gave the inspiration to Bossaball. Bossaball was also present at other music festivals such as Pukkelpop, Solar festival and much more.

#bossaball in the front, #tomorrowland in the back! 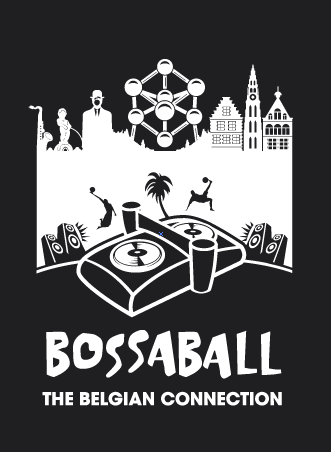