More than 40 of the world’s most recognized digital celebrities gathered in Bogotá. The Club Media Fest is the most important festival of the preferred artists of the new generation.

On November 4th 2018, YouTubers from five countries gathered in Bogotá at the Club Media Fest. While considered the first international festival of social artists in Latin America, it presents artists born on digital platforms. This festival, which began in Buenos Aires in 2015, has been extended to other Latin American countries such as Chile, Paraguay, Peru and Mexico. 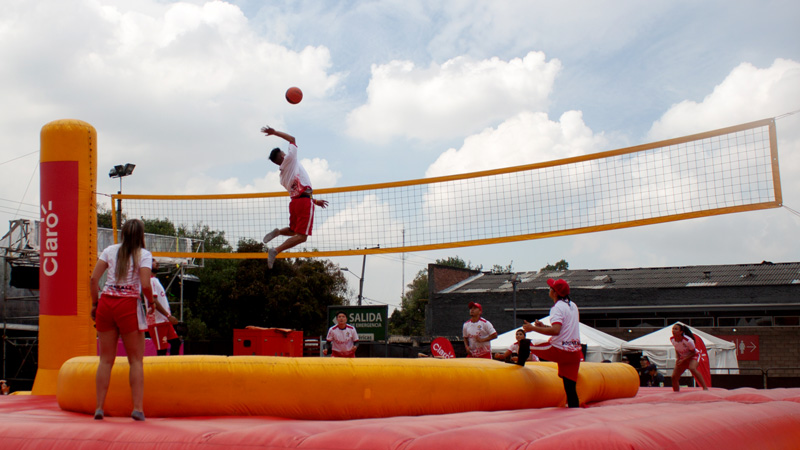 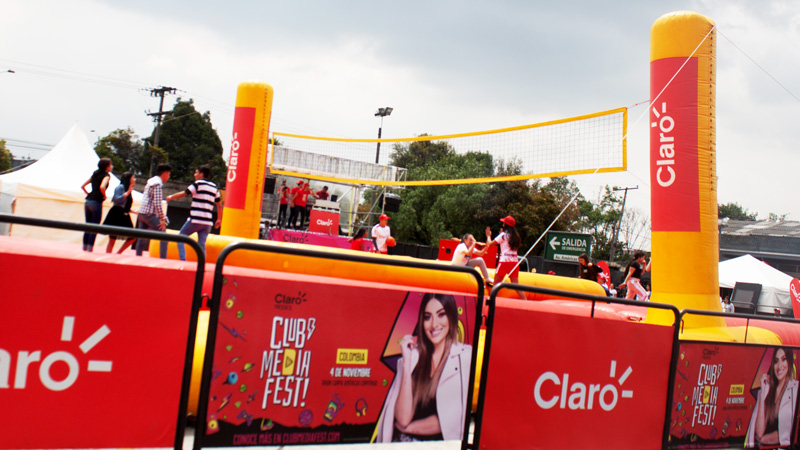 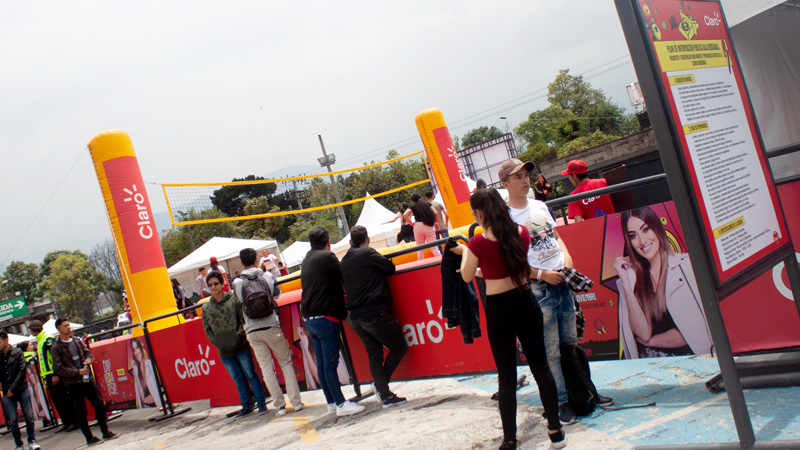 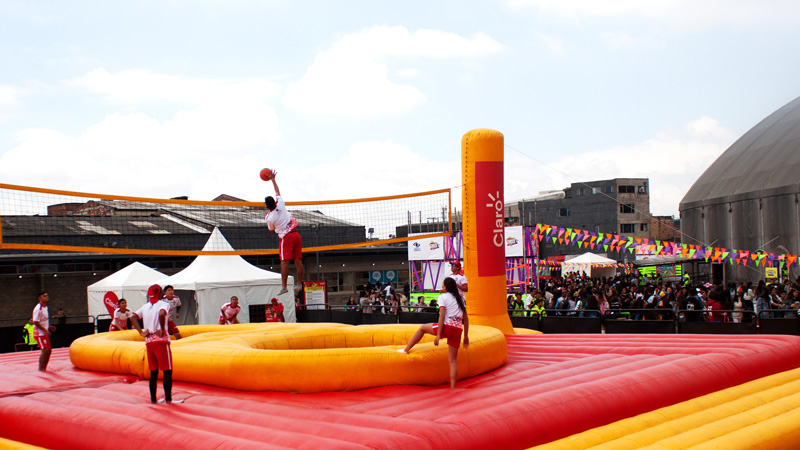 During the event, young Bogotans had the opportunity to meet the most famous YouTubers of the continent and some Europeans in person. Stars of the digital world, such as El Juanpa Zurita, La Pereztroica, the Spaniards Martínez Twins, Luisito Comunica, the Uruguayans Dosogas and the Venezuelan La Divaza, drove thousands of teenagers to the Corferias convention center in Bogotá.

The event featured live shows as well as activities related to the world of gaming and an area where visitors were able to acquire items of their favorite YouTubers. Besides the Club Media Fest main stage, the attendees encountered a lifestyle area, an online academy, a meet & greet zone and an ​​experiences area. 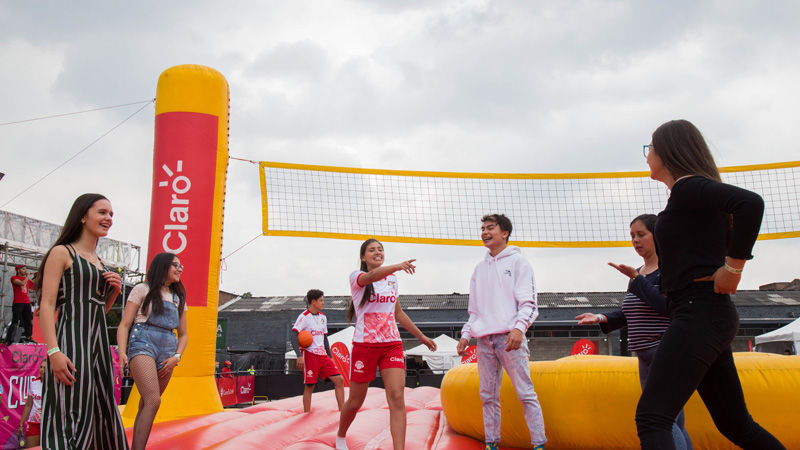 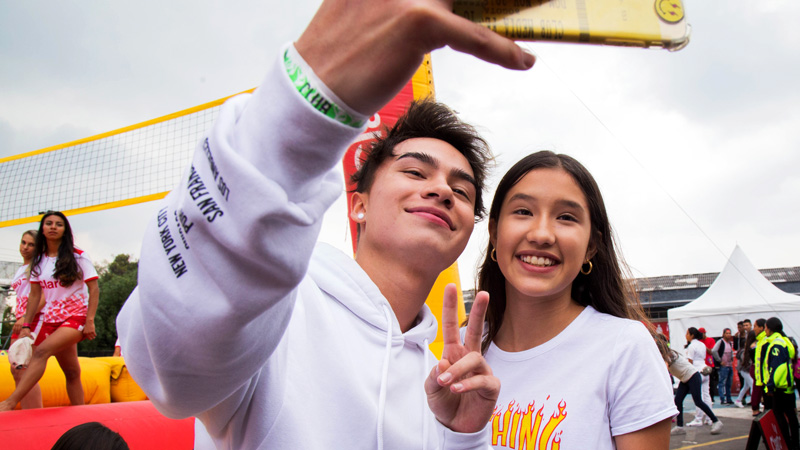 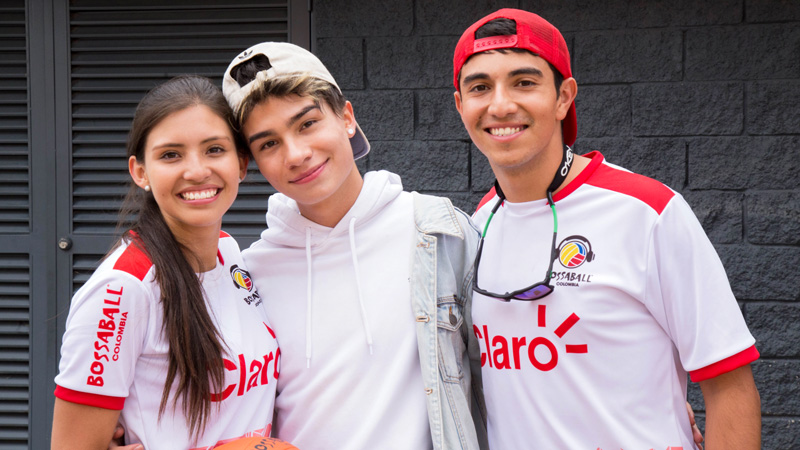 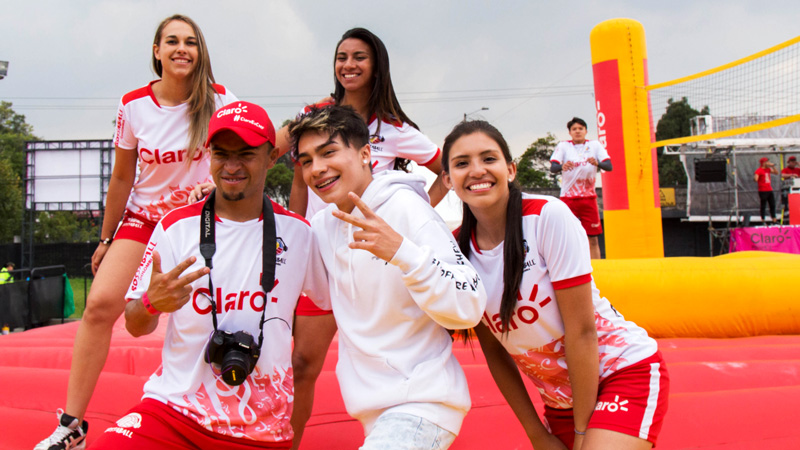 Bossaball Colombia, accompanied by Claro Music, offered a dynamic activity to all visitors in the experiences area. Sebastian Vivas and Christian Fabián, two YouTubers from Colombia, joined the Bossaball challenge and got on the court to learn more about the only sport that unites music and three sports into a new discipline. 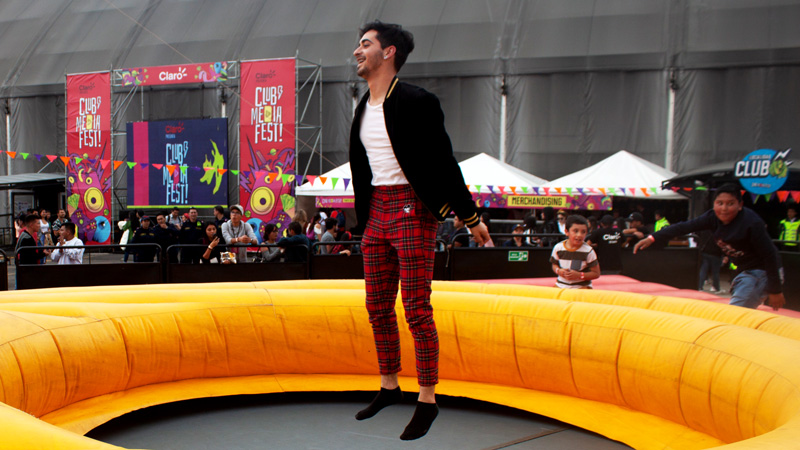 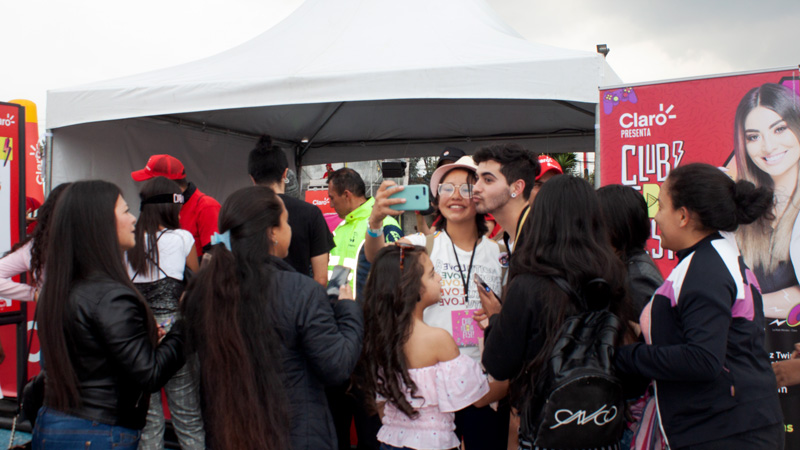 Claro is a Latin American communications services brand, owned by the Mexican company América Móvil. After the success obtained with Claro Video, a new service emerges: Claro Music, a store where the users can download music content from one place and play music without being connected to the internet. With more than 5 million users, Claro Music is one of the main music streaming platforms available in South America. The brand states on its homepage that “Claro Music is an unlimited music service where Everyone listens to what they want.”