The Buenos Aires International Soccer Tournament, better known as the BA Cup, is the most international youth soccer tournament in America. At the opening party of the eleventh edition in Buenos Aires, Bossaball Argentina exhibited our sport in front of 3,000 people in La Bombonerita, the indoor stadium of the mythical Boca Juniors.

The BA Cup is an international football organization that was created in 2009, composed since its beginning by members of 15 nationalities who found in Buenos Aires, due to its soccer tradition, the ideal place to hold the World Cup for clubs and football schools.

The first edition of the BA Cup was held in Buenos Aires, Argentina in 2011, and is currently the most international youth soccer tournament in America. BA Cup is considered by the press, sports organizations and international tourism as the “sporting event of the year”. 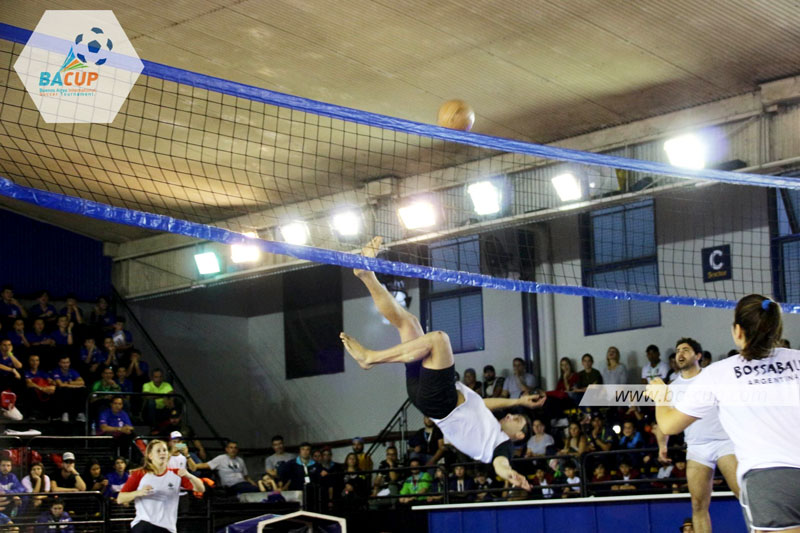 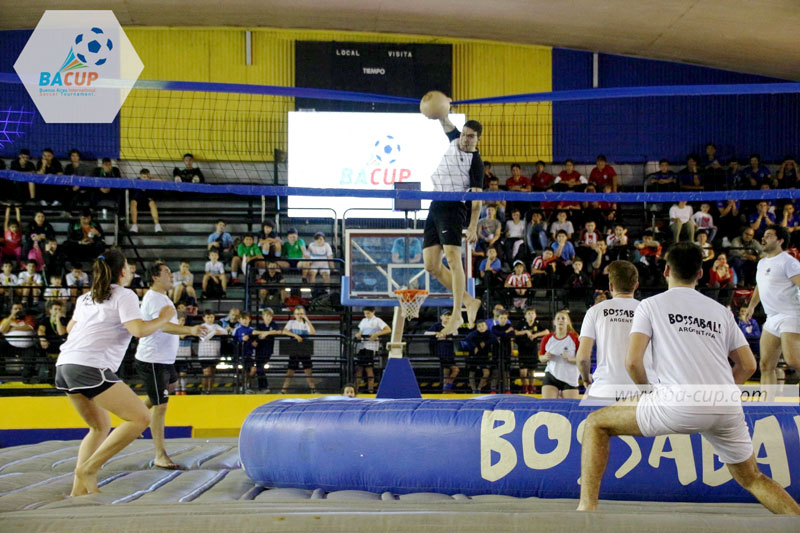 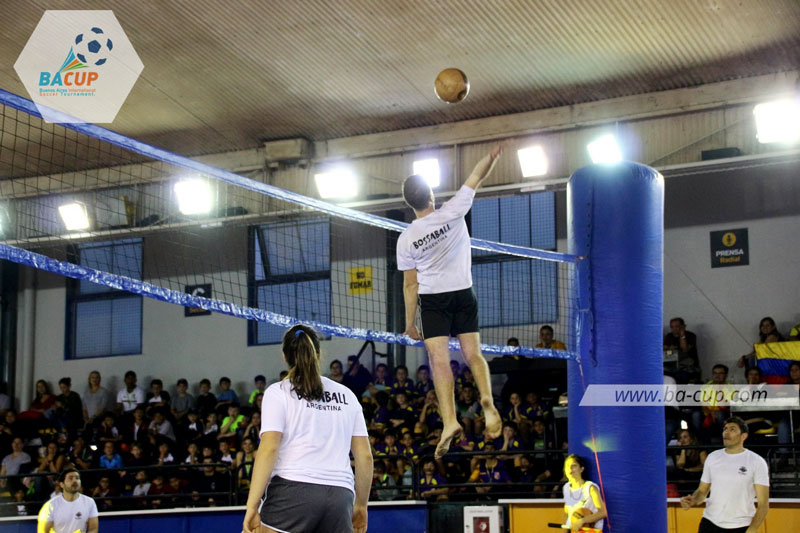 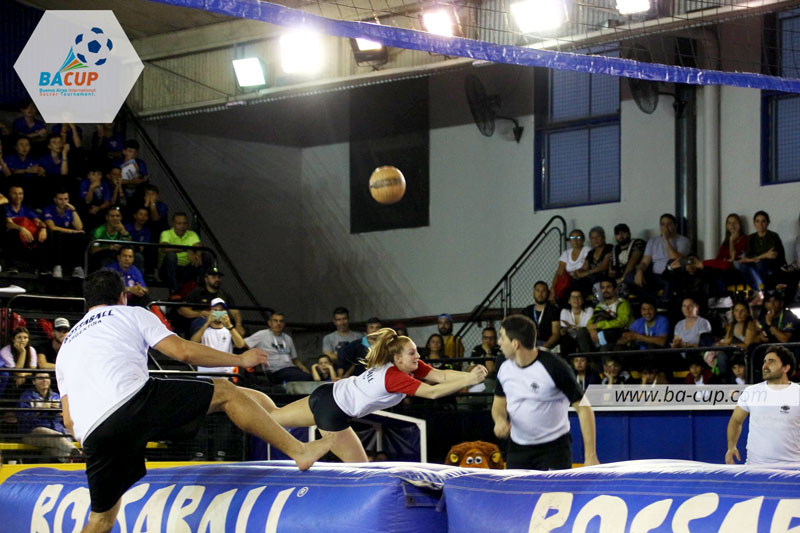 La Bombonerita hosts the opening ceremony of the BA Cup 2019

The opening of the 2019 tournament took place at La Bombonerita, officially known as the Luis Conde Stadium. It is owned by the Boca Juniors Athletic Club which allocates the venue for its participations in the National Basketball League and in the A1 Series of Argentine volleyball.

The team of Bossaball Argentina was invited to demonstrate the sport in this emblematic location, which is right next to La Bombonera. The legendary football stadium of the Boca Juniors Athletic Club football that is located in the La Boca neighborhood in the city of Buenos Aires, Argentina. Recognized by various international media as one of the most emblematic stadiums in the world, it is the place where Argentine soccer star Diego Armando Maradona was born.

Zoomin.tv, a global media and entertainment company located in Amsterdam, the Netherlands, sent its camera crew to La Bombonerita to capture one of the best-located exhibitions in Bossaball’s history.

In previous editions, players of 22 nationalities measured their soccer skills and showed their different playing styles. The city of Buenos Aires, its passion for football and cultural diversity thus allows the event to be one of the most attractive tournaments in the world of youth soccer. Furthermore, to the event in Argentina, the BA Cup Las Vegas Mayor’s Cup experience has been added, an event that is held in collaboration with the Downtown Soccer Club and the city of Las Vegas. The goal of the BA Cup is to bring together teams from all over the world to share the love for this sport and experience the culture of Buenos Aires and Las Vegas. 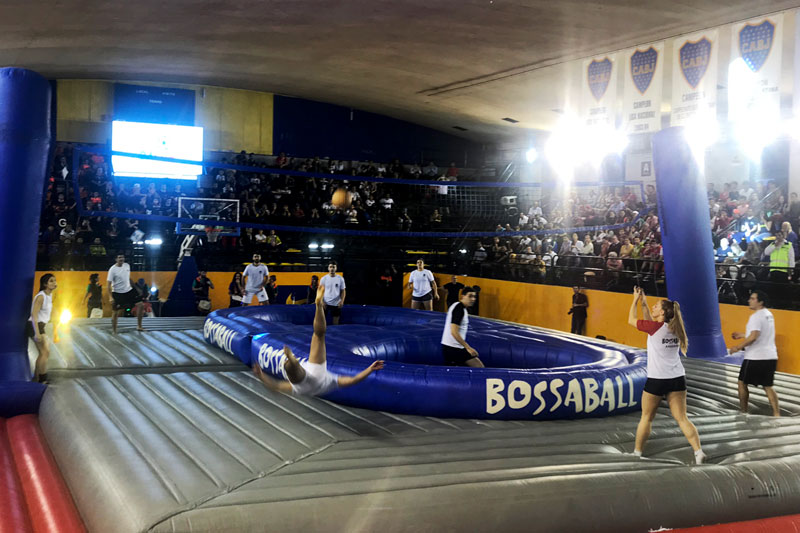 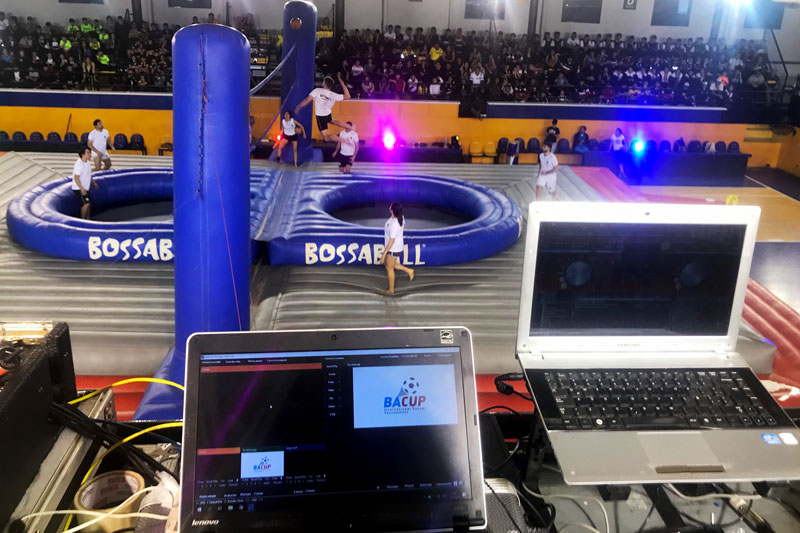 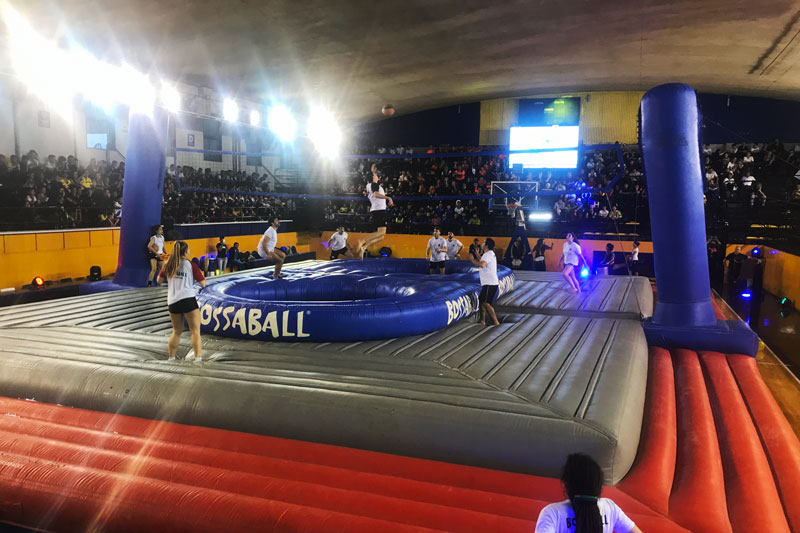