The Inter-American Open University (UAI) went on a bossaball tour along the Atlantic coast. For the realization of this event, Bossaball Argentina counted on the support of two brands. First, John Foos, a nationally recognized shoe brand and, second, Metabolic Cla, o food supplement company.

The UAI is integrated in the network of the Vanguardia Educativa “VANEDUC” institutions, entities dedicated to teaching and educational research since 1942. The bossaball tour gave the UAI the opportunity to present its program and studies to possible future students in a cool, young and energetic environment in the summer atmosphere on the coast of Argentina.

The bossaball tour could be experienced in different spots of the Argentine coast during the months of January and February 2016: 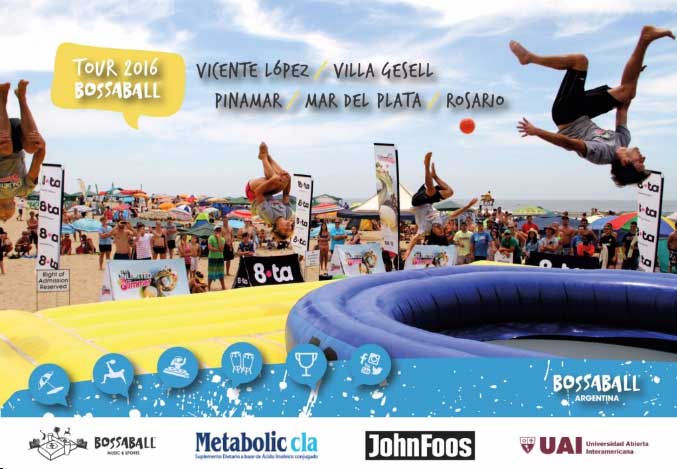 The John Foos shoe brand reflects the Argentine urban look. The company kicked off the summer season with several novelties, which were presented during the bossaball tour and thus taking advantage of the crowds that enjoyed the activity proposed on the Argentine beaches. 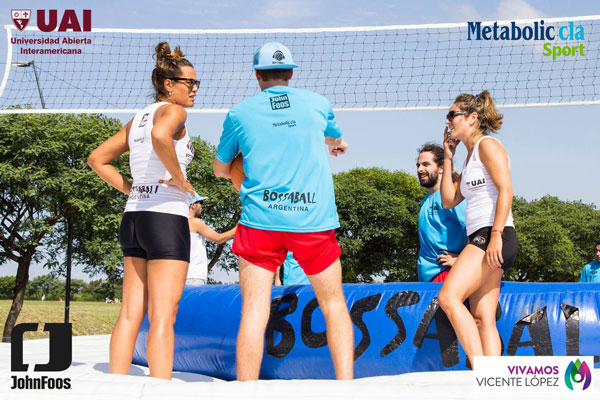 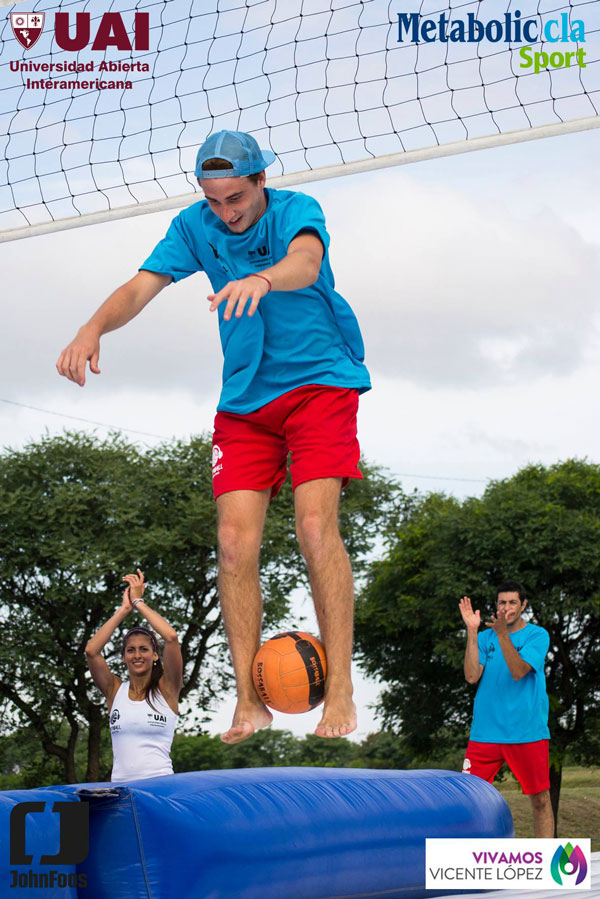 The National Secretary of Sports, Carlos Mac Allister, visited for the first time as an official the city of Mar del Plata, where he met with local sports authorities of the Province and Juan Gutiérrez, president of the Argentine Volleyball Federation (FeVA) .

“It is my first visit to the city as the National Secretary of Sports and from the moment I assumed this position I implemented my philosophy, which is to support all sports activity. That, for us, is to fulfill a small objective: that every day more people play sports and do physical activity“, he said. 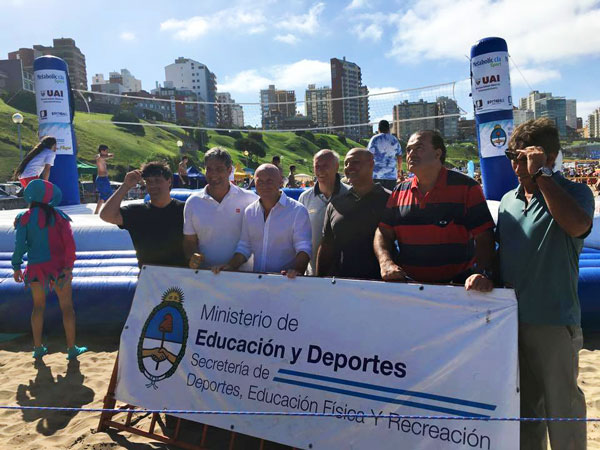 Metabolic Cla complements the diet of the exhibition players

The second brand that joined the tour was Metabolic Cla, a dietary supplement that helps reduce body fat and also helps increase muscle mass by facilitating the metabolic combustion of fats in muscle cells. With its features, Metabolic Cla was the perfect complement to the diet of the bossaball exhibition players during the long summer tour. 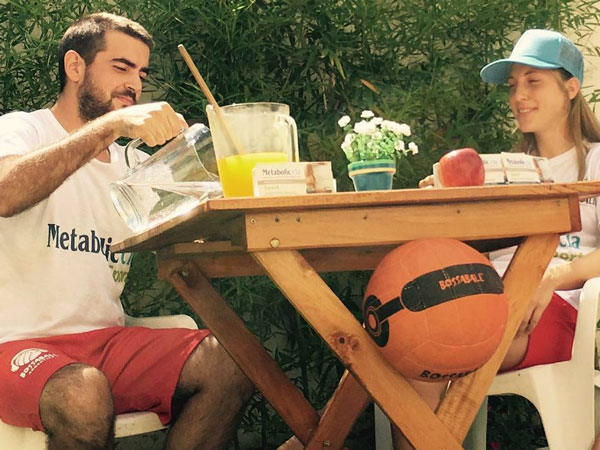 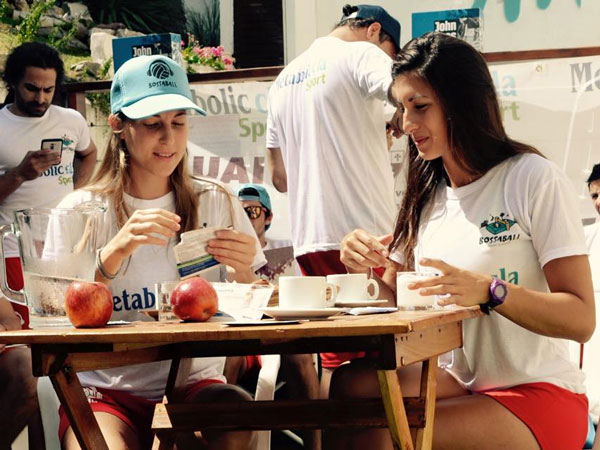