About 2500 young footballers between the ages of 8 and 18 participated in the first edition of the Challenge Cup Tournaments, an initiative that aimed to unite sport, holidays and a lot of fun, in the Algarve region, Portugal. Bossaball, sponsored by Capri Sun, was part of one of the fun zones set up on the Praia da Rocha in Portimão.

Close to 50 clubs and more than 120 teams in various levels, coming from Spain, Canada, England and Portugal, especially Wolverhampton Wanderers, Blackburn Rovers, Sporting, Benfica, Boavista, Estoril Praia, Paços de Ferreira and Portimonense, took part in the event. The opening ceremony on Praia da Rocha featured a parade of all teams participating in the tournament, sponsored by former footballer João Tomás. The international Bossaball team carried out an exciting exhibition match right after the ceremony, showcasing the new sport in front of all the youngsters. 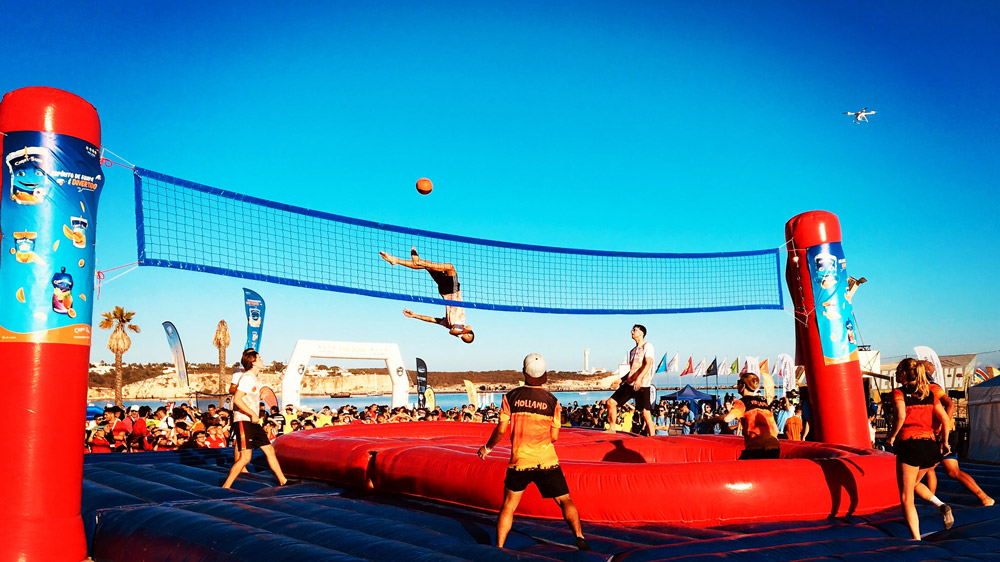 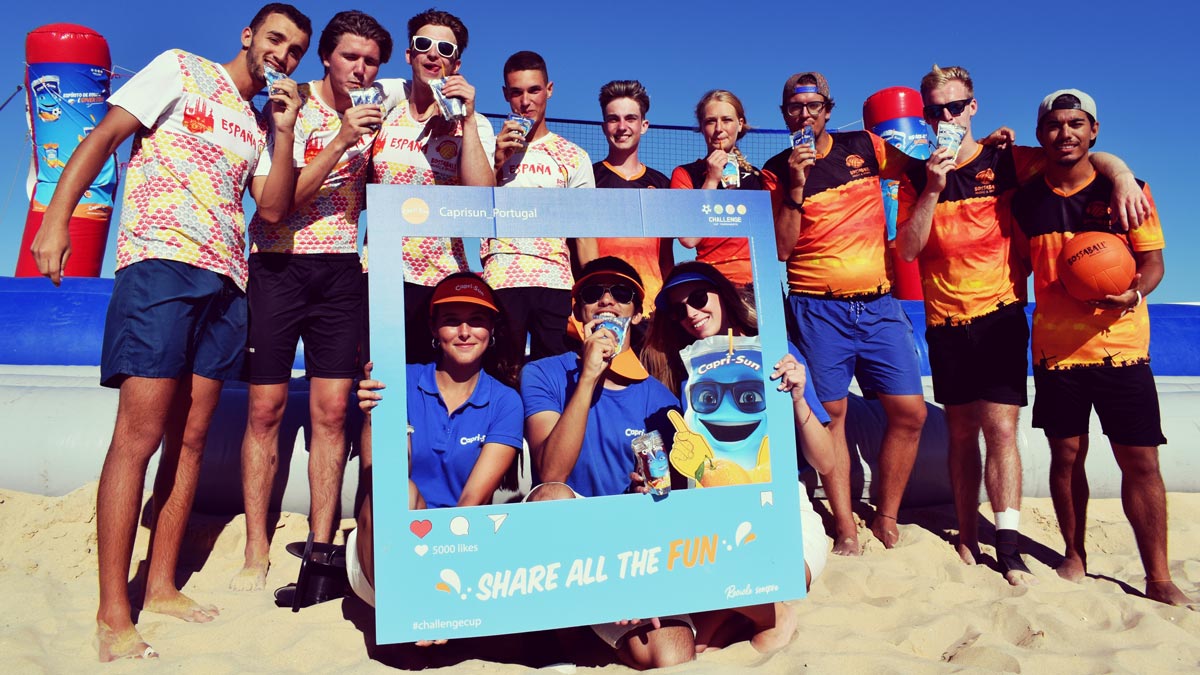 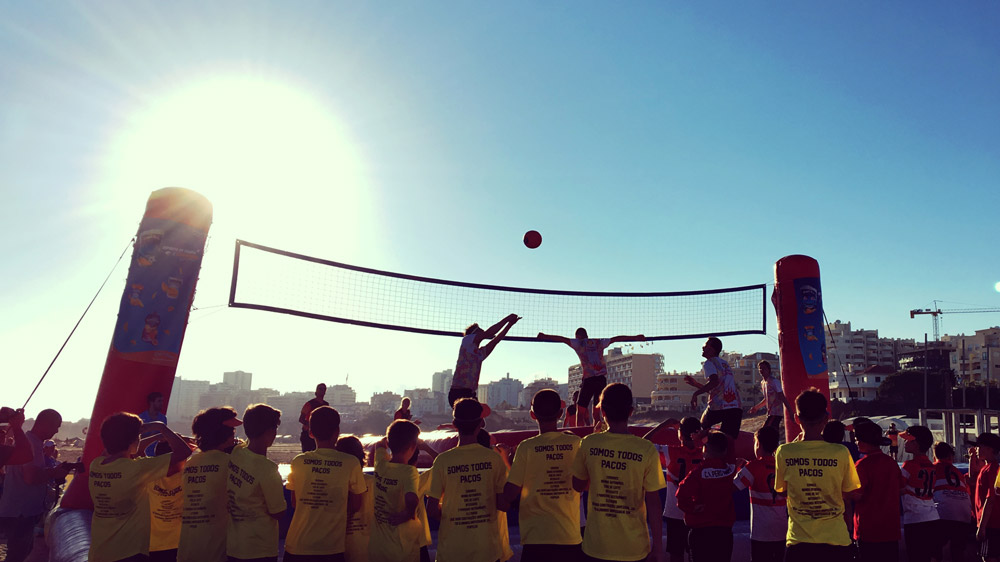 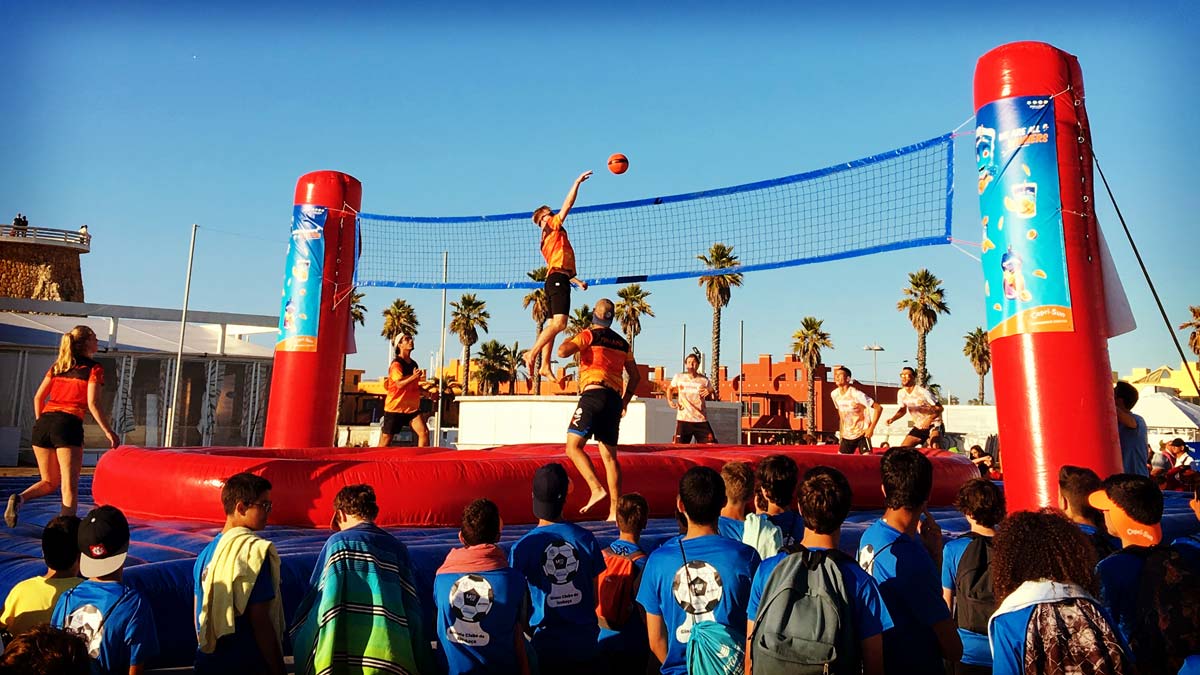 According to the organizers, “The Challenge Cup is not just intended to be a football tournament, but also a multi-sport event that brings together participants, family and the local community to create a big sports party.” During the tournament, two fun zones were set up, one at Praia Grande in Ferragudo, and one at the Praia da Rocha sports area, where young people could try out activities such as Bossaball, watervolley, or beach soccer.

The competitions ran from June 24 to 29 in the municipalities of Lagoa, Albufeira and Portimão, which is associated with the event within the scope of being the European City of Sport 2019. Official partners of this first edition of the Challenge Cup Tournaments were the Municipalities of Albufeira, Lagoa and Portimão, the Portuguese Institute of Sport and Youth, Algarve Tourism and Capri Sun, who took the sponsorship for the Bossaball activities. 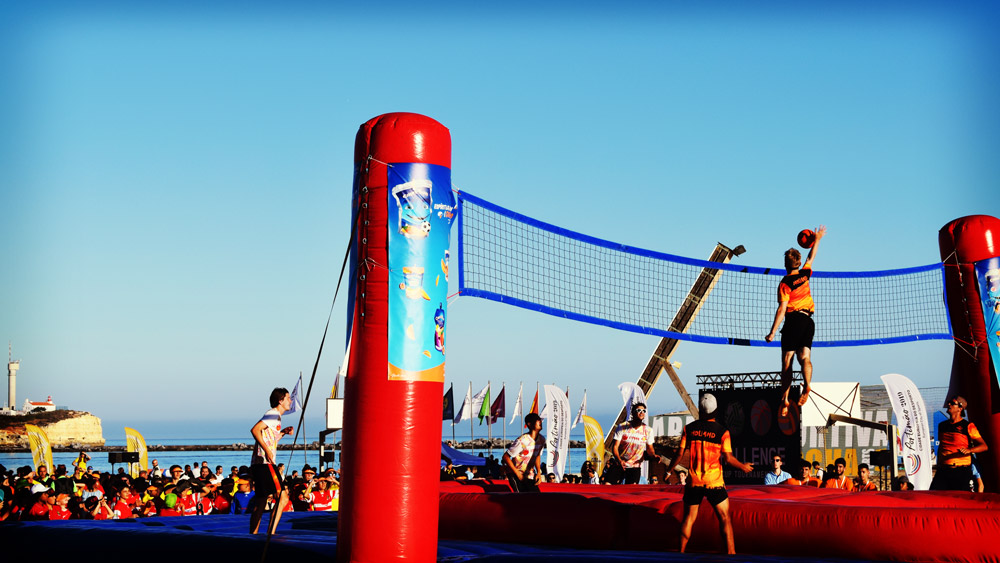 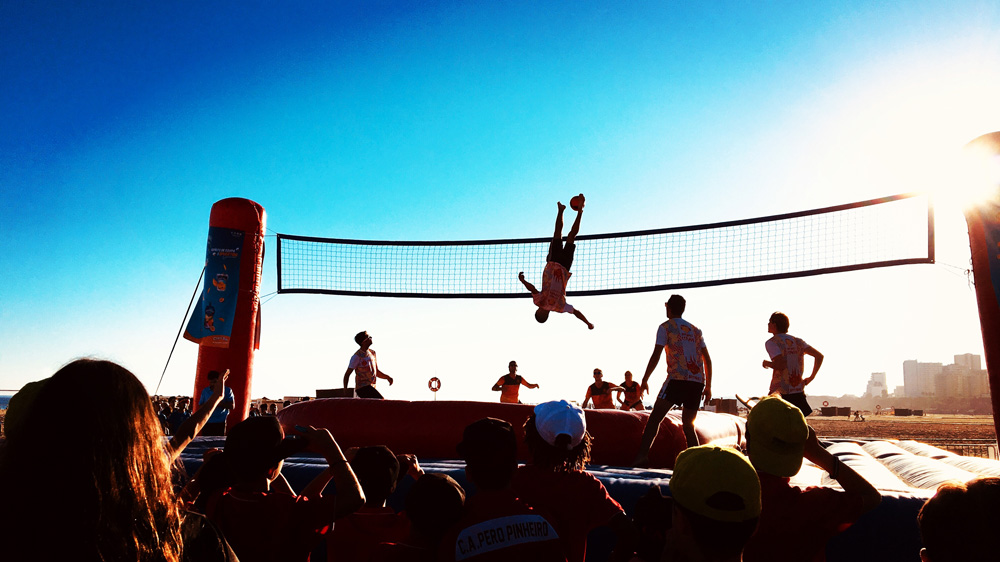 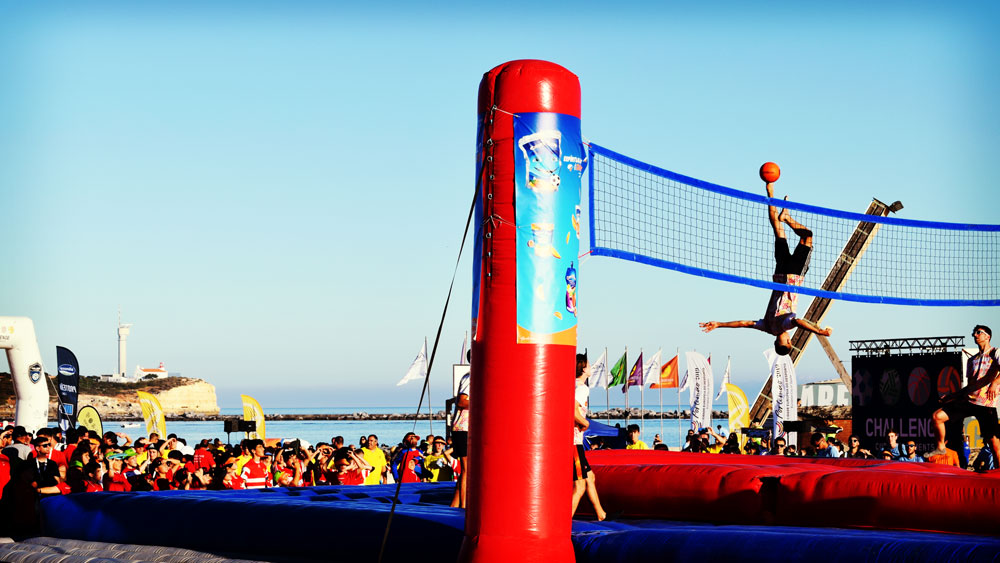 The Challenge Cup Tournaments is an event designed for athletes, and their families, it provides teams with a high level of competition and the opportunity for athletes to meet players from around the world and experience different cultures during their summer vacation. With the Challenge Cup being a multisport event and to make this project even more comprehensive, by 2020, handball and futsal will be introduced, while the following year basketball, as a fourth discipline, will be included, making this event the largest multi-sport tournament in Portugal.

Check the aftermovie of the 2019 edition of the Challenge Cup Tournaments, including drone shots of the Bossaball exhibition match during the opening ceremony on Praia da Rocha.

A huge THANK YOU to all participants, families and partners who made this event so incredible! Review our first day and the Open Ceremony of the Challenge Cup Tournaments 2019.#challengecuptournaments #morethanatournament #multisporttournament #yourchallenge #algarve