The take-up of Bossaball is spreading very fast. Since its inception the game has swept the globe.  Last month, Bossaball took the first steps on African soil, collaborating with telecommunication company 8ta. From 11-30 December 2012, a spectacular release took place in South Africa. 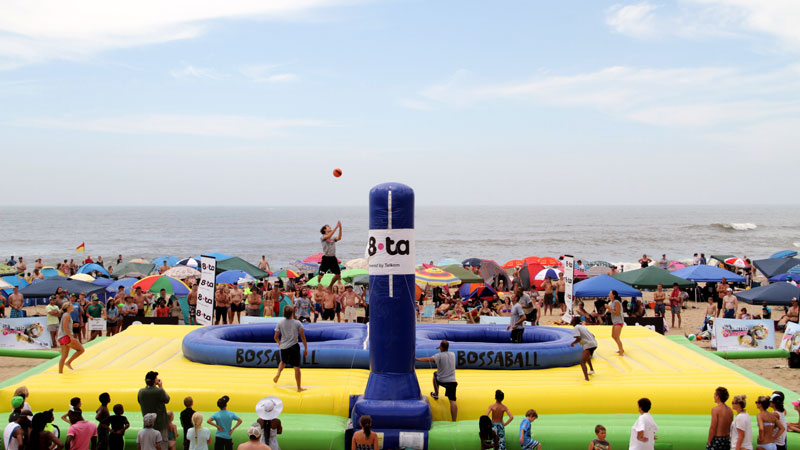 Nijland, who joined the tour over a week, was amazed by the reception of Bossaball. “The event itself ran smoothly, especially thanks to the South African people. This has been one of the most intense sporting experiences I’ve ever had.”

“South Africa has a great sports atmosphere”, Nijland continues. “Rugby and cricket are the most popular team sports, but it’s a sports crazy nation in general. That’s why I believe in the success of Bossaball in South Africa. Of course, the team needs more players and we need to train them. That’s why we’ve sent four players from Brazil, the Netherlands and Slovenia to take care of them and improve their skills. But hitherto our partner’s efforts are praiseworthy. For example, to see the youngsters from the town ships play Bossaball gives you a great feeling.’’ 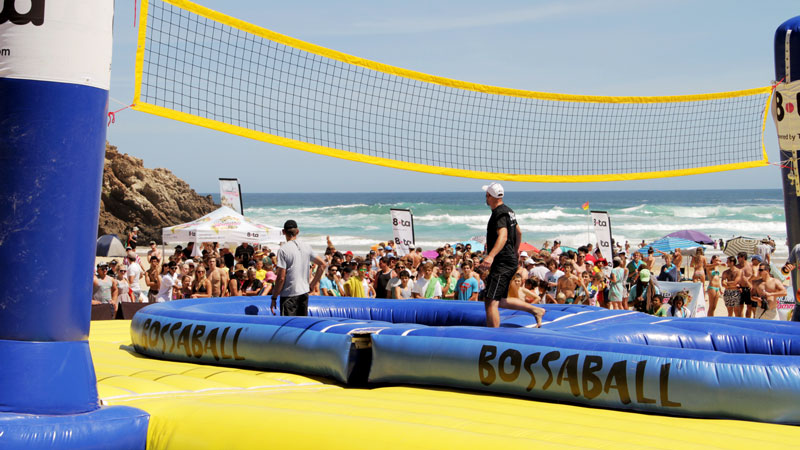 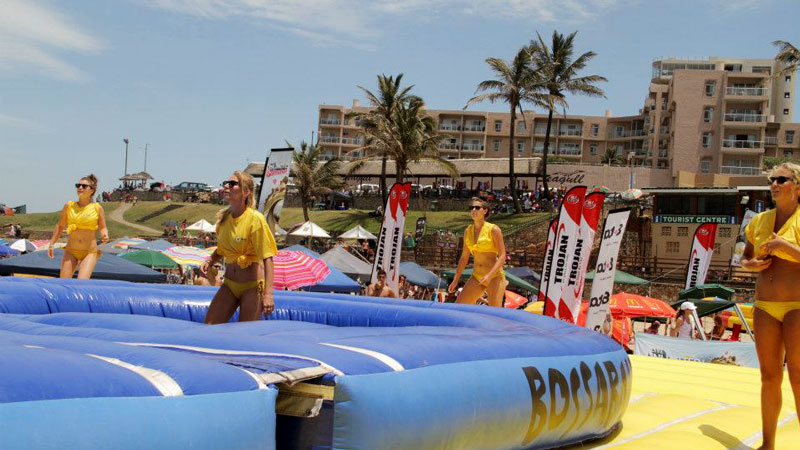 The Bossaball activation tour with 8ta, which took Bossaball along the cities Mossel Bay, George, Margate, Ballito and Scottburgh, got announced by the Tourism department of the South Coast. On Christmas Day, Bossaball, being announced as the new rage of the summer, was set up on Margate Beach.

Other releases of Bossaball in African countries are planned on short term. “There are some countries interested in capturing Bossaball, mainly in the North of Africa. At the moment our instructor Blaz Dolenc from Slovenia is training the Bossaball players of Tunisia. Here, later on brand activations with another telecommunications company – Orange – took place.

Extracts from the South African press:

…”The Diaz Summer Sun Festival in association with the 8ta ‘Live Unlimited Summer’ tour is expected to kick off in a blaze of beach bodies and beautiful bikinis when it introduces the sport of Bossaball to South Africa. This will be a first for Africa, too, since Bossball – which was invented in Spain and combines volleyball, soccer and trampoline gymnastics – has never been played on this continent before. International professionals will demonstrate how players need to bounce high enough so that they can spike the ball to ground it on the opposition’s side of the field. And the games will take place with all the necessary adrenalised fun and, of course, DJs, music and dancers.”

…”The Diaz Summer Sun Festival, in association with 8ta’s Live unlimited, is gearing up for a bumper summer of fun and top-notch entertainment, running until 31 December. Apart from the beaches packed by sun-drenched bodies, the schedule of activities and amusement is not to be missed, offering plenty of crowd favourites and exciting new twists. The 2012 Summer Sun Festival will kick off on 16 and 17 December with the launch of Bossaball, for the first time on South African and African soil. This exciting new sport is taking the world by storm. Invented in Spain, this concept combines volleyball, soccer and trampoline gymnastics, as each side tries to bounce high enough to be able to spike the ball and ground it on the opposition’s side. Bossaball will be introduced by international pro players, entertaining the crowds and running clinics on how to play the game.” 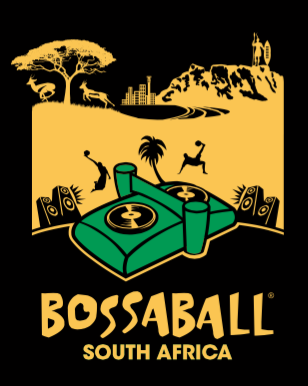