How about a match next weekend? Wouldn’t it be nice to see your office colleague going mad on the trampoline trying to spike the ball down to the three point zone where your senior manager has taken position?

Bossaball has proven to be an ideal team bonding activity as it is not only a mixed-gender team sport, but also empowers to work together as a team in order to get the ball in the right way towards the opponent’s side of the field.

Yes, we can assure you that once trying out all ball tricks on our safe inflatable, the inner child awakens and big smiles are never far away. From the “National Sports Day” of the police in the Netherlands up to numerous day outs of smaller companies, Bossaball has proven to be an outstanding concept combining fun and exercise. With a wide mix of sporting techniques on one and the same playfield, Bossaball helps to point out and motivate individual talent to join together towards a unified entity. The participants can follow their imagination on a very safe playfield and loosen their inner child, reducing team members’ role ambiguity, and finding solutions to problems in a fun and competitive way.

Bossaball at the Hercules Trophy

Bossaball was chosen to be part of the Hercules Trophy, an international team building event series, that sets up inter-company competitions in Europe, the Middle East and the USA. The Hercules Trophy calls itself as “the coolest corporate challenge on the planet. Come as a company, leave as a team.” Bossaball was introduced as a “new labour for the Herculeans” during the 2017 edition in Belgium: 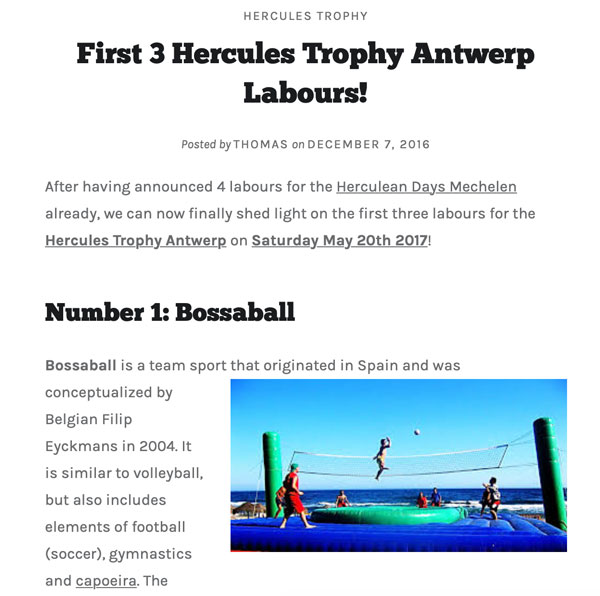 Davivienda and BBVA bring their employees to Colombia

The Colombian bank Davivienda and the Spanish bank BBVA organized an innovative sports team building for their employees. With regard to Davivienda, an International Olympics was organized at the Centro de Vacaciones Cafam Melgar. The employees, who came from different places of Colombia and the world got to know Bossaball and shared an unforgettable experience with their colleagues. 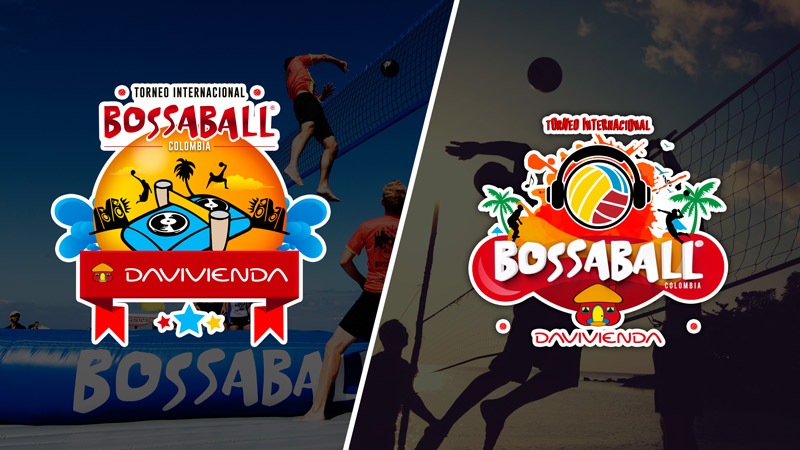 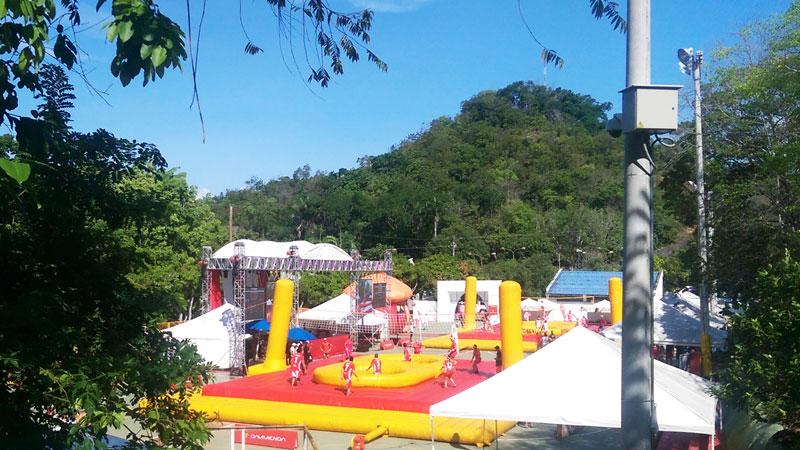 Bossaball offers an eclectic activity for any company that searches for an innovative sports team building activity. BBVA organized “National Games” for all their Colombian employees at the Club Colsubsidio Bellavista, where Bossaball was the highlight of the competitions. 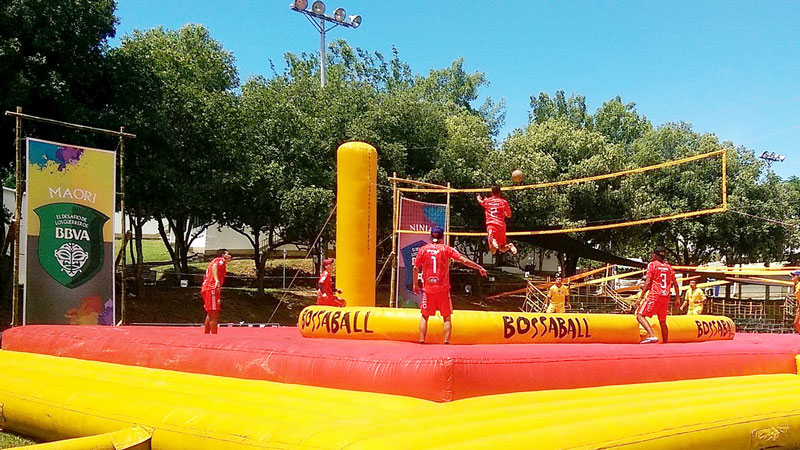 On the 13th of July 2017, the yearly summer fest was held at the PUMA headquarters in Herzogenaurach, Germany. A day full of activities was awaiting the around 1.000 employees. In full view from the offices and under the glowing sign of PUMA, a team of eight Dutch Bossaball exhibition players set up the court in perfect conditions for a summer party. Throughout the afternoon and the evening hours, the Dutch team showcased the sport and led an employee tournament. After an introductory class for the Bossaball novices, the PUMA teams got their competition under way. In the Netherlands, Bossaball has established itself as a sporty and spectacular interpretation for an active company outing. The team buildings can either take place at the home of Bossaball Netherlands, The Sport Box, a multi-sports indoor location in Utrecht, or the court is set up wherever the company wishes to carry out the event for the employees. Any flat surface is adequate for the Bossaball court and Unilever chose the Amsterdam ArenA to set up introductory classes and a tournament!

Jump, spike and kick the ball and show off your athleticism to get the ball to the opposing side. If your team loves a physical challenge, or simply needs to get off their computer screens, Bossaball is a heck of an exercise! The playfield can be installed on diverse locations, both in-and-outdoor and it takes under 45 minutes to set up the equipment and get ready to play.